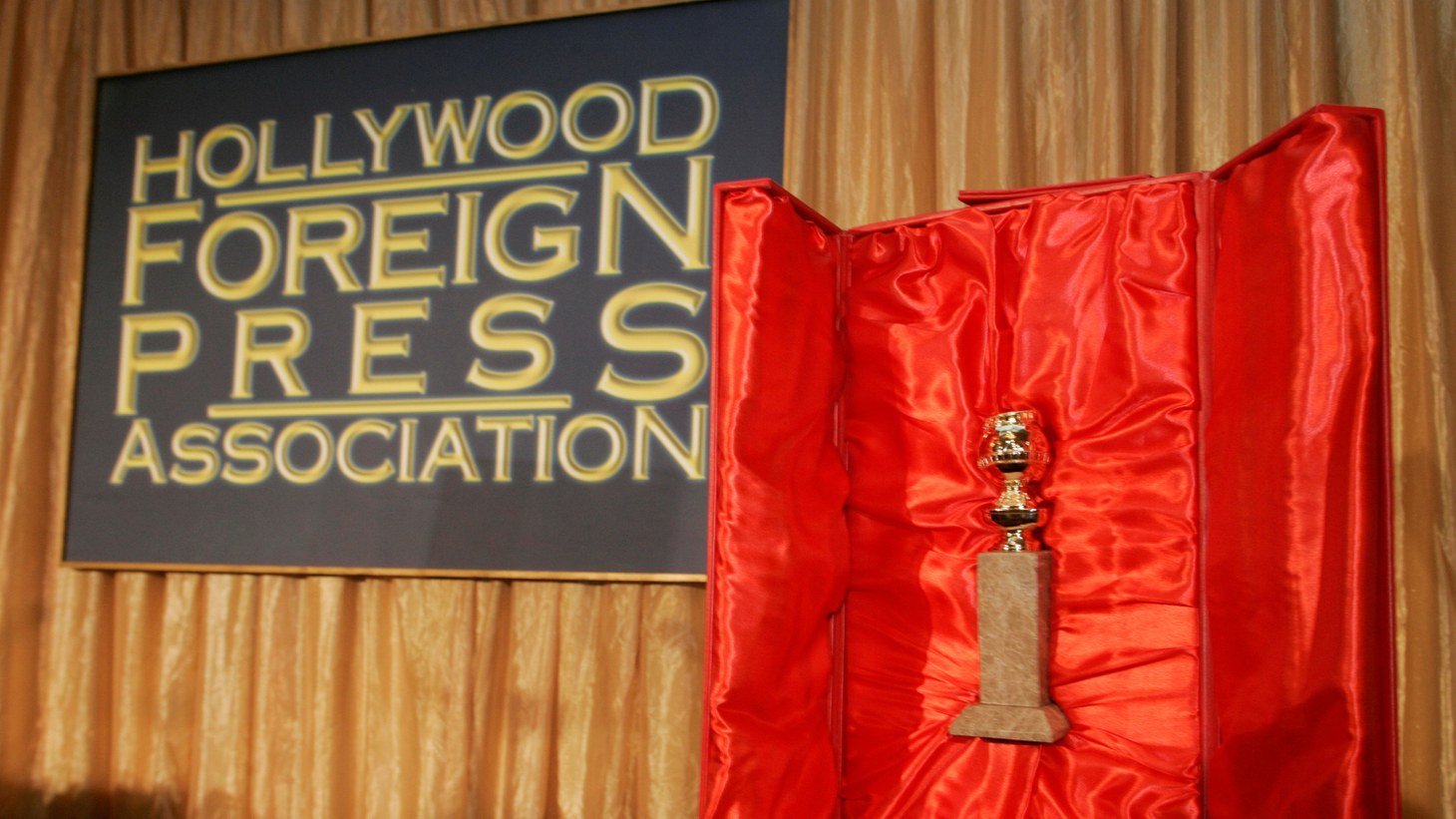 The Hollywood Foreign Press Association (HFPA), the group behind the Golden Globes, is still struggling to repair its image a year after the LA Times revealed that the group had no Black members. The Times also revealed corruption among HFPA members. Major Hollywood talent and studios boycotted the awards and the organization.

Last week, HFPA President Helen Hoehne was put on blast at the Martha’s Vineyard African American Film Festival — when a top Hollywood publicist grilled her on the group’s diversity efforts.

The HFPA told KCRW in a memo, in part: "The statement made that the HFPA has never had Black members in 75 years is totally false. In fact, Mr. Lowell Staine was a member from 1977 when he was first elected to the Board until 1998 when he died, but we have openly admitted we have not done enough to recruit Black members, which is why we brought in our largest class in history last year with 21 new members, six of them Black. Our inclusion of Latinx, Asian and Middle Eastern journalists is also long standing. Our Board of Directors now includes three Black directors, making up one-third of our Board.”