Netflix has a certified hit with its ‘80s tinged horror/comedy/sci-fi series “Stranger Things.” The show is up for two Golden Globes this Sunday: Best TV drama and best supporting actor. The executive producer talks about the nominations, and how he had to school his young stars on the 1980s, such as why there was a band called Scritti Politti. 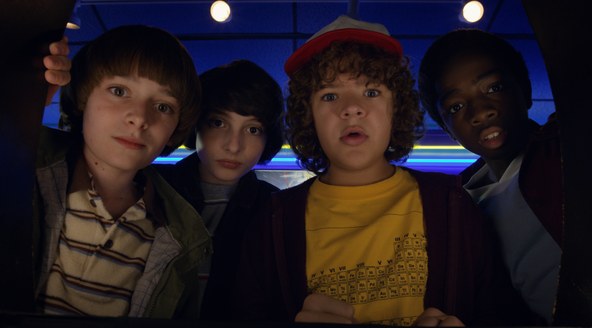 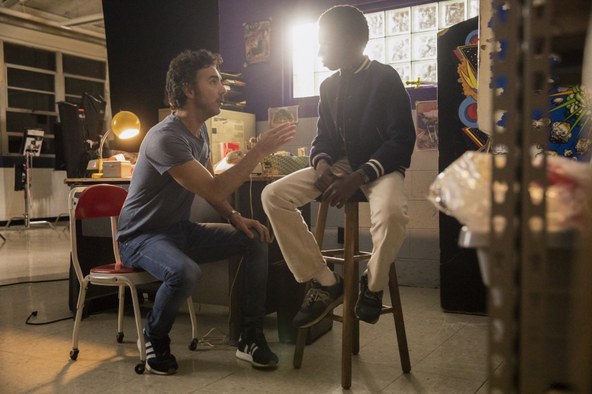 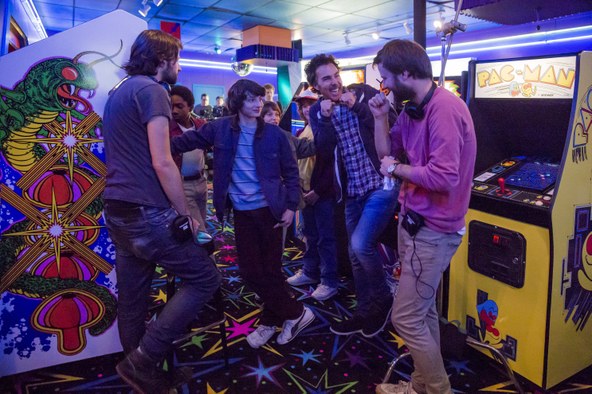 All images courtesy of Netflix

Inside the making of 'Stranger Things'

Will we really see new drilling off the coast of California?

The Trump administration plans to open up the California coast to oil drilling. But practically, is that possible? There’s huge opposition to that in the state. And the...

What the Trump v. Bannon feud means for the future of the GOP

President Trump headed off to Camp David for the weekend, where he’ll meet with Republican leaders to chart their agenda.

Production still from "Stranger Things" season 2 Netflix has a certified hit with its ‘80s tinged horror/comedy/sci-fi series “Stranger Things.” The show is up for two...

Our critics review “Blame,” about a drama teacher who strikes up a relationship with a student; “The Strange Ones,” a mystery about a young boy traveling with an older man;...

Can the Rams make it to the Super Bowl this year?

We talk about the Los Angeles sports team that’s winning the hearts of fans: the Rams. They’re in a playoff game tomorrow -- a reversal of last year’s misfortunes. They’ll...