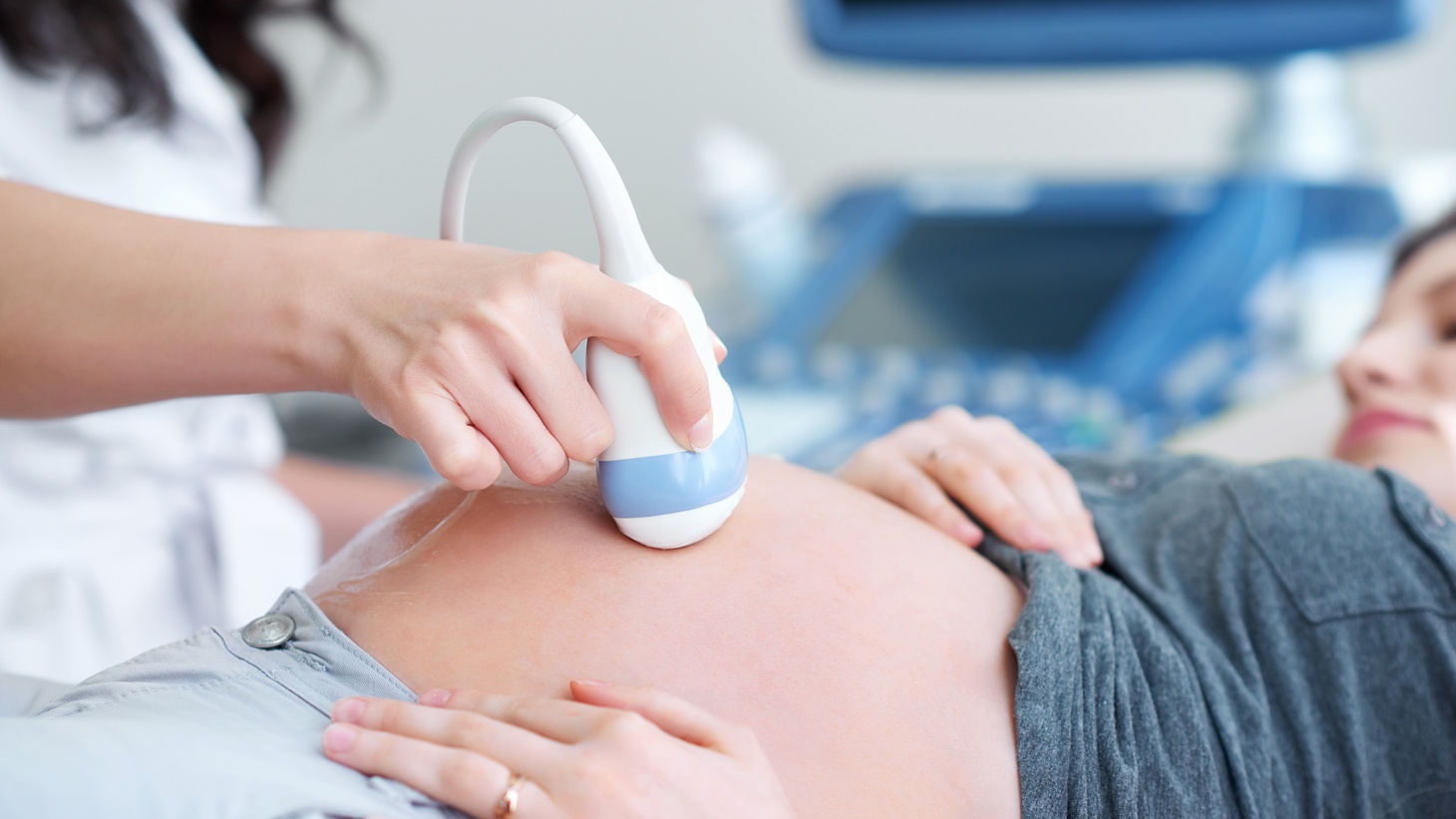 Imagine you’ve taken a home pregnancy test, and you want to confirm the results. Getting an ultrasound at a clinic can be expensive, but a quick Google search shows that you might get free pregnancy tests, diapers, and other supplies at a “Crisis Pregnancy Center” or “Pregnancy Resource Center.” These are not places you can go to terminate the pregnancy, or even receive sound medical advice.

These centers are usually associated with Evangelicals or Catholics, and their mission is to dissuade patients from seeking abortions, says UCSF professor Katrina Kimport. She’s also a research sociologist with the school’s Advancing New Standards in Reproductive Health program.

“These centers disseminate a large quantity of scientifically false information. So much of the information that they're sharing in these counseling conversations is informed by a religious ideology, and is not grounded in scientific fact,” Kimport tells KCRW.

She says patients are sometimes unaware that these centers oppose abortions, leading to a substantial time gap that causes a delay in receiving pregnancy resources.

But not all patients who head to crisis pregnancy centers are seeking abortions. Kimport says they’re instead pregnant people seeking low or no-cost services: “They're really going there because our social safety net is so thin and frayed. And so these are low-income and financially-struggling pregnant people who are trying to get basic resources to continue a pregnancy. … these centers have filled that gap inadequately.”

Services they offer can also include support groups, prenatal clothing and vitamins, and help with filling out Medicaid forms. However, they come at a price — some locations require patients to participate in Bible study or counseling, Kimport says.

She notes that these centers are not regulated and typically don’t provide formal medical care. The centers also aren’t usually politically-affiliated with the greater anti-abortion movement, and can be volunteer-run. But support from national anti-abortion organizations is growing, increasing the number of paid staff and resources available to them.

“In some states, [but] not California, there's actually taxpayer funding that's being allocated through state government for these centers, often money that is being reallocated from distribution to other existing health care centers, and being funneled instead into these crisis pregnancy or pregnancy resource centers,” Kimport says.