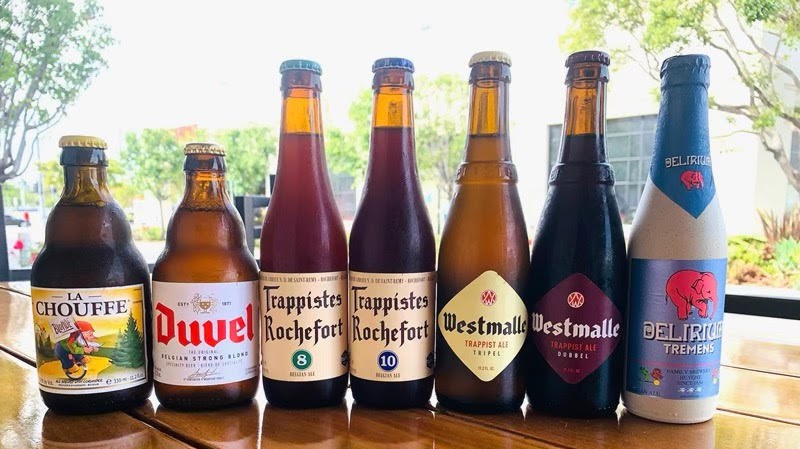 Malts are grains, mostly barley or wheat, which give beer the bready and sweet flavors. Photo by Sang Yoon.

According to the beer world, hops are everything. It’s certainly the word most beer drinkers know, whether they’re looking for the hoppiest brew or trying to avoid it. Personally I prefer malt-forward brews. What are malts? They are grains, mostly barley or wheat, that are sprouted under very controlled circumstances then “kilned” or toasted to varying levels of caramelization. If you think of beer brewing as starting with an enormous infusion, malt is the tea – the main event of the brew. It’s the sugars in the malts that cause the yeast to ferment, creating alcohol and CO2. 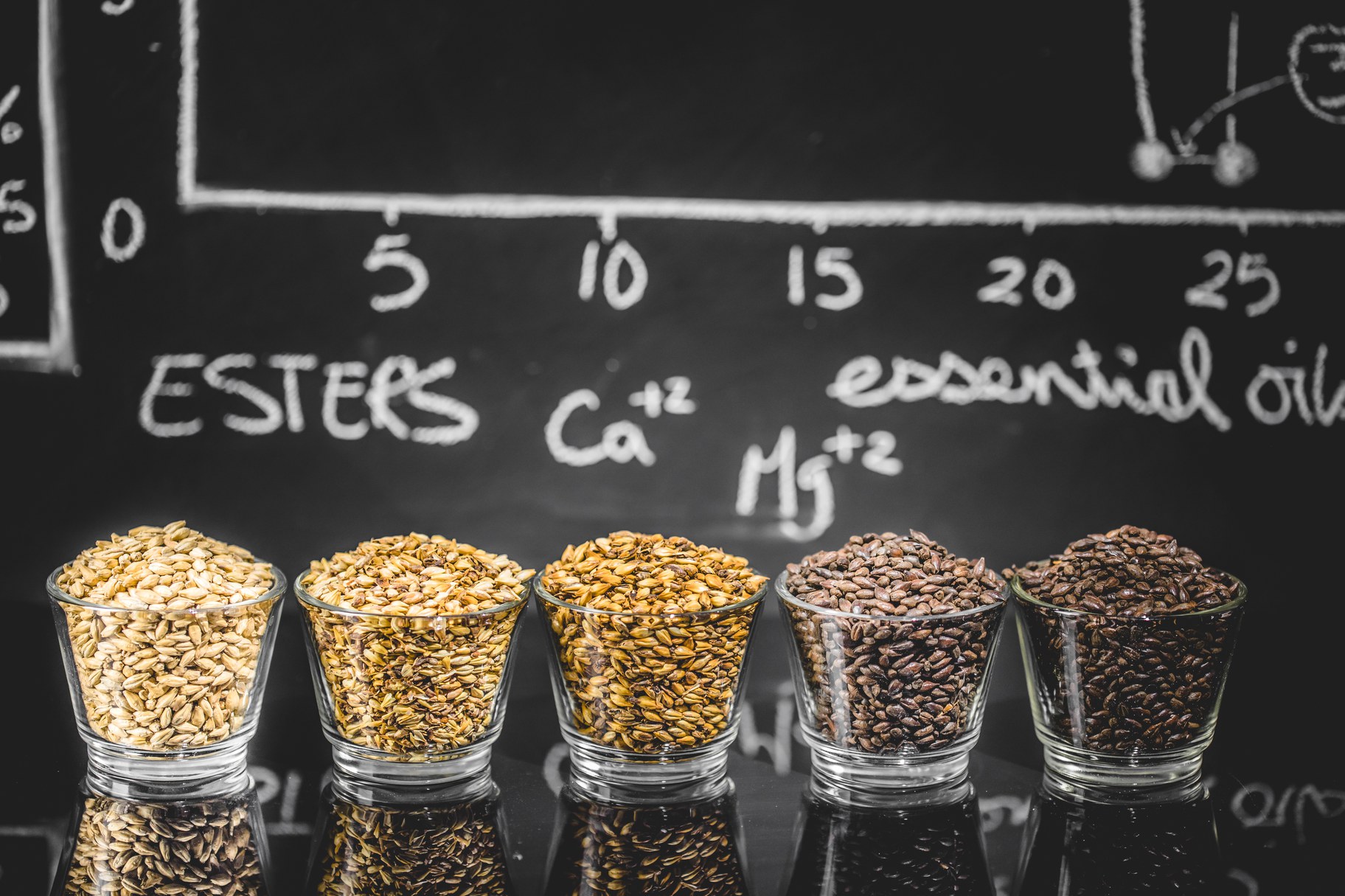 The color and flavor of beer is influenced by how dark the malts are. Photo courtesy of Shutterstock.

There are four categories of brewing malts that range from the lightest “base malt” to the darkest – an almost black, most deeply-roasted grain. The sweetness and bready flavors in beer come from the malt, like caramel, molasses, toast, nuttiness. The bitterness in beer comes from the hops.

Look to some Belgian styles for high-alcohol examples of malt-forward brews, and to English styles for lower-alcohol malty beers. The darker the color doesn’t mean the stronger or more bitter the brew. Here is a wonderful explainer of brewing styles and flavors by Greg Engert.

The brew that made me fall in love with beer was the Quebecois brewery Unibroue’s La Fin du Monde. It’s a tripel, meaning a strong pale ale, as in high in alcohol. I was taken by its balance, the way the sweetness of the malts edged out the bitter hops. Their specialty ale Terrible, with its dark maltiness and even sweeter profile, became a much anticipated quaff.

We’re lucky to have many good craft beer bars with staff who can talk you through what’s on offer. Here is a selection.

Sang Yoon’s obsessive craft beer pubs are wonderful places to taste your way through many malt-forward styles. The malty section of the brew menu represents brewers from our local area like Glendale, Anaheim, and Torrance, then meanders up the coast through California and up into Oregon.

Little Bear Bar specializes in Belgian brews. With 17 rotating on tap and an additional 40 bottled beers, there are many malt-forward choices. It’s the only place to get famed Duvel on tap.

This wine bar and bottle shop features craft beer curated by two librarians in a small footprint. You can belly up to the bar for a pour, or for a small corkage fee, you can choose from the bottle shop and sip on site instead of taking the brew home.

This place has a relaxed, vintage, dive-bar feel with a menu that spells out the maltier options. There’s also a bottle shop so you can purchase for home enjoyment.

Select Beer is an extensive bottle shop with a tap room with local, domestic, and international brews.