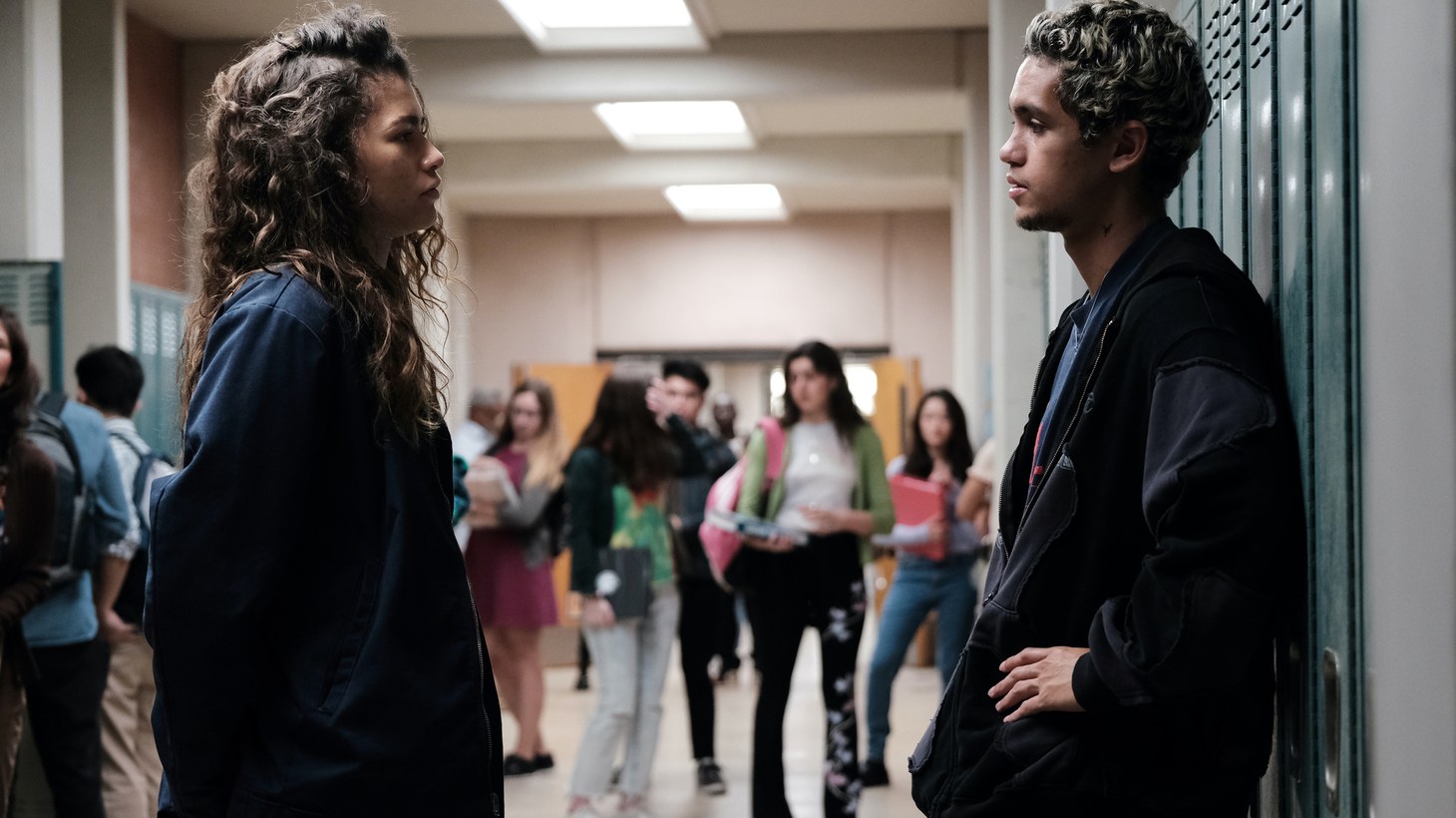 Some parents and TV critics say the show is too graphic and dangerous for young people to watch. But the 2.4 million viewers who tuned in for the show’s long-awaited return disagree.