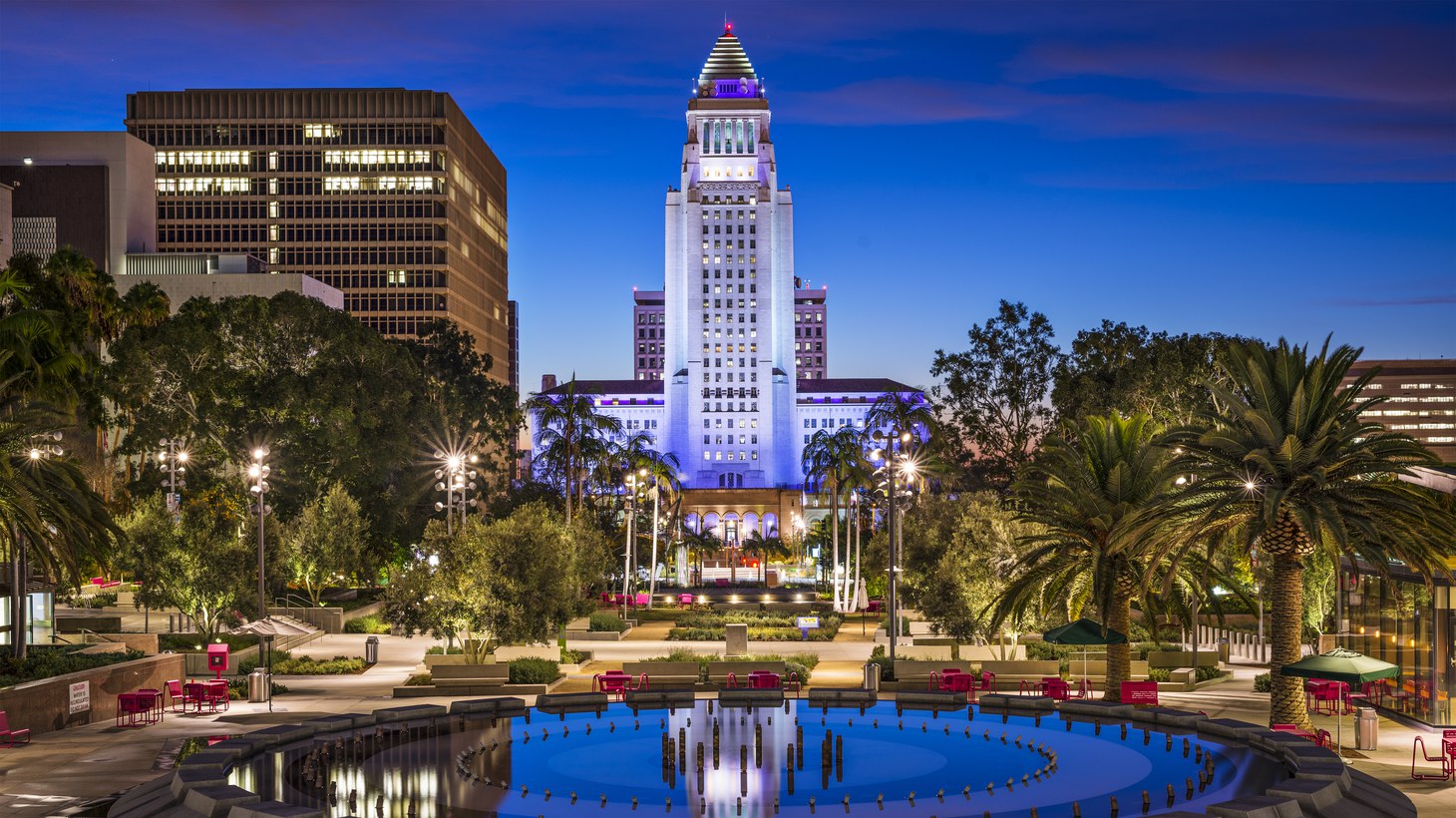 “It's the first time an LA mayor's race has been held in an even-numbered year, and I'm used to LA races being completely cut off from national and state politics,” says Raphe Sonenshein, executive director of the Pat Brown Institute for Public Affairs. “The previous ones were in odd-numbered years when people just were talking about city issues. It's nationalized now. … They're going to be talking about … the overturning of Roe v. Wade and party loyalty and party identity.” Photo by Shutterstock.

Candidates in the races for LA’s next sheriff and mayor debated on Wednesday night. Retired Long Beach Police Chief Robert Luna continually traded barbs with Sheriff Alex Villanueva. Later, Congresswoman Karen Bass went on offense, attacking real estate mogul Rick Caruso for his party affiliation and his response to a recent burglary at her house. Caruso described Bass as part of a broken and corrupt system.