In the new Hulu show “Ramy,” the lead character is a 20-something who works at a startup that fails to get off the ground, uses dating apps, and still lives with his parents. He’s also a practicing Muslim who’s struggling to figure out how to live between the religious and secular worlds. 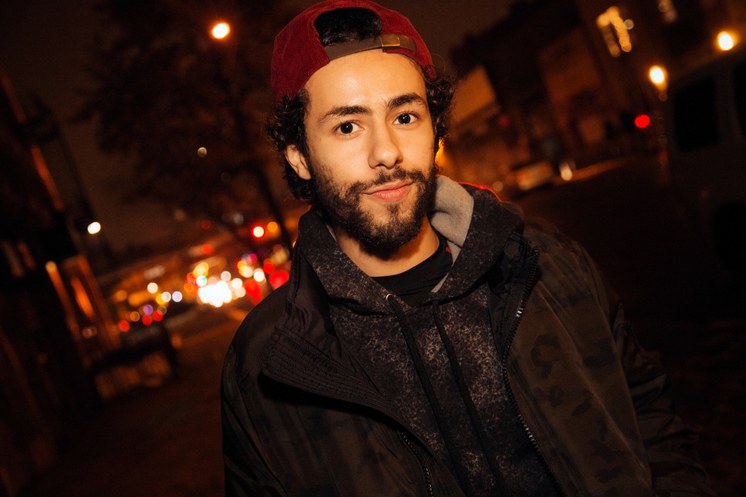 In the wake of the Sri Lanka attacks, what’s the state of ISIS?

More than 300 people died in a series of bombings at churches and high-end hotels in Sri Lanka on Easter Sunday. The Islamic State claimed responsibility today.

What we know about the United Constitutional Patriots, the militia group detaining migrants at the border

Larry Mitchell Hopkins is the leader of an armed militia group detaining migrants on the border between New Mexico and Mexico. He was arrested Monday on a weapons charge. He...

The Supreme Court heard oral arguments today on whether to add a citizenship question to the 2020 Census. It appears ready to give the Trump administration a win in its push...

In the new Hulu show “Ramy,” the lead character is a 20-something who works at a startup that fails to get off the ground, uses dating apps, and still lives with his parents.

A professional gambler is breaking Jeopardy

“Jeopardy!” contestant James Holzhauer has racked up almost a million dollars in 12 shows so far. He’s on track to beat the show’s current record-holder, Ken Jennings, whose...

END_OF_DOCUMENT_TOKEN_TO_BE_REPLACED
KCRW's Drive to the Future: Today, we'll double your meals to our food bank partners in Los Angeles and Santa Barbara AND a portion of your donation goes to Inner City Law Center who provides free, high-quality legal representation to LA's precariously housed and those experiencing homelessness.
Give Now
Give Now