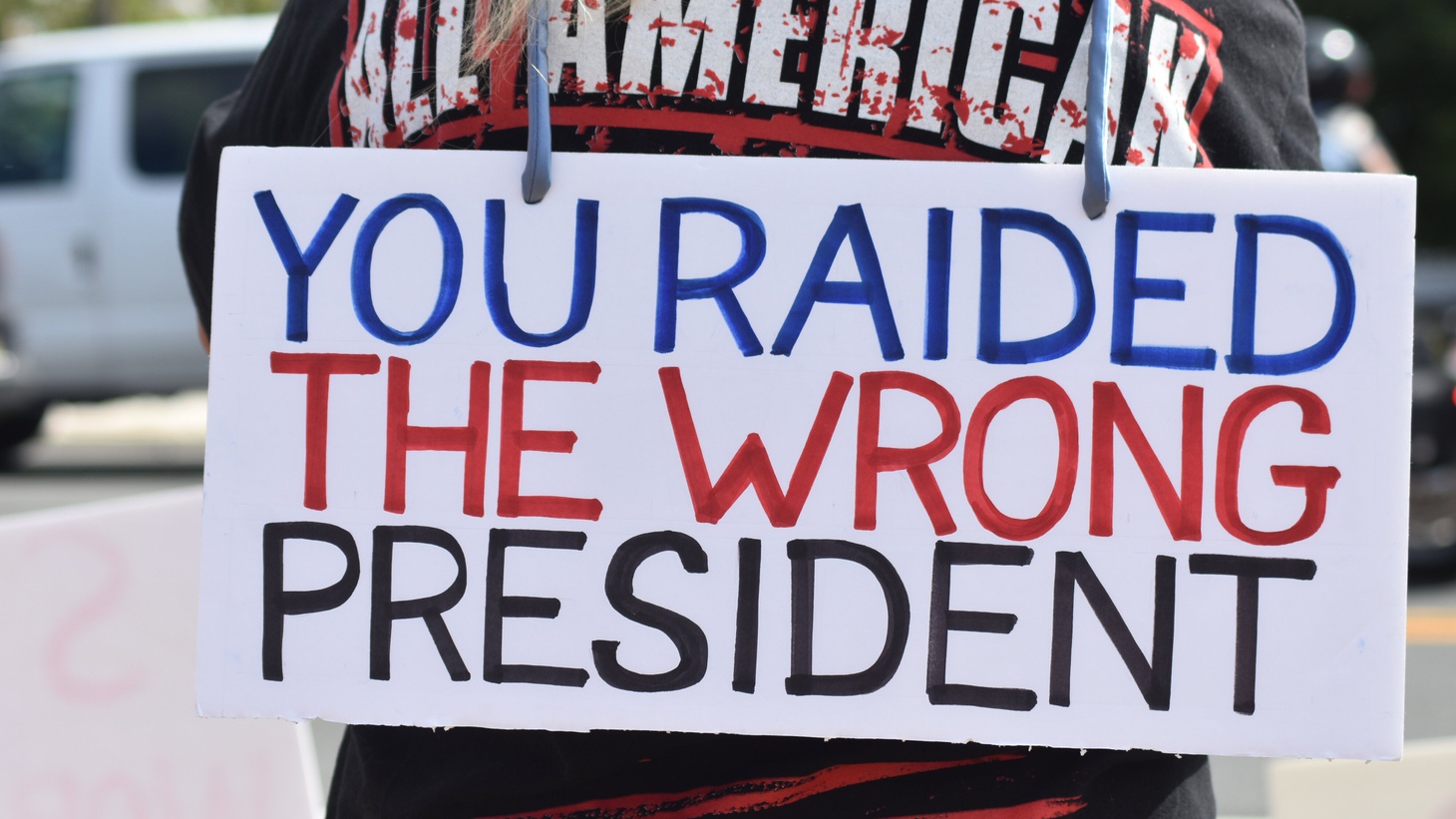 After the FBI raided Mar-a-Lago, Evangelical leader Franklin Graham appeared on the Trinity Broadcasting Network to give a full-throated defense and endorsement of Donald Trump. He detailed the search of the former president’s residence as “an attempt to keep him from running in the future.” Other leaders from the Christian right described the raid as evidence that they’ll soon be the targets of religious persecution.