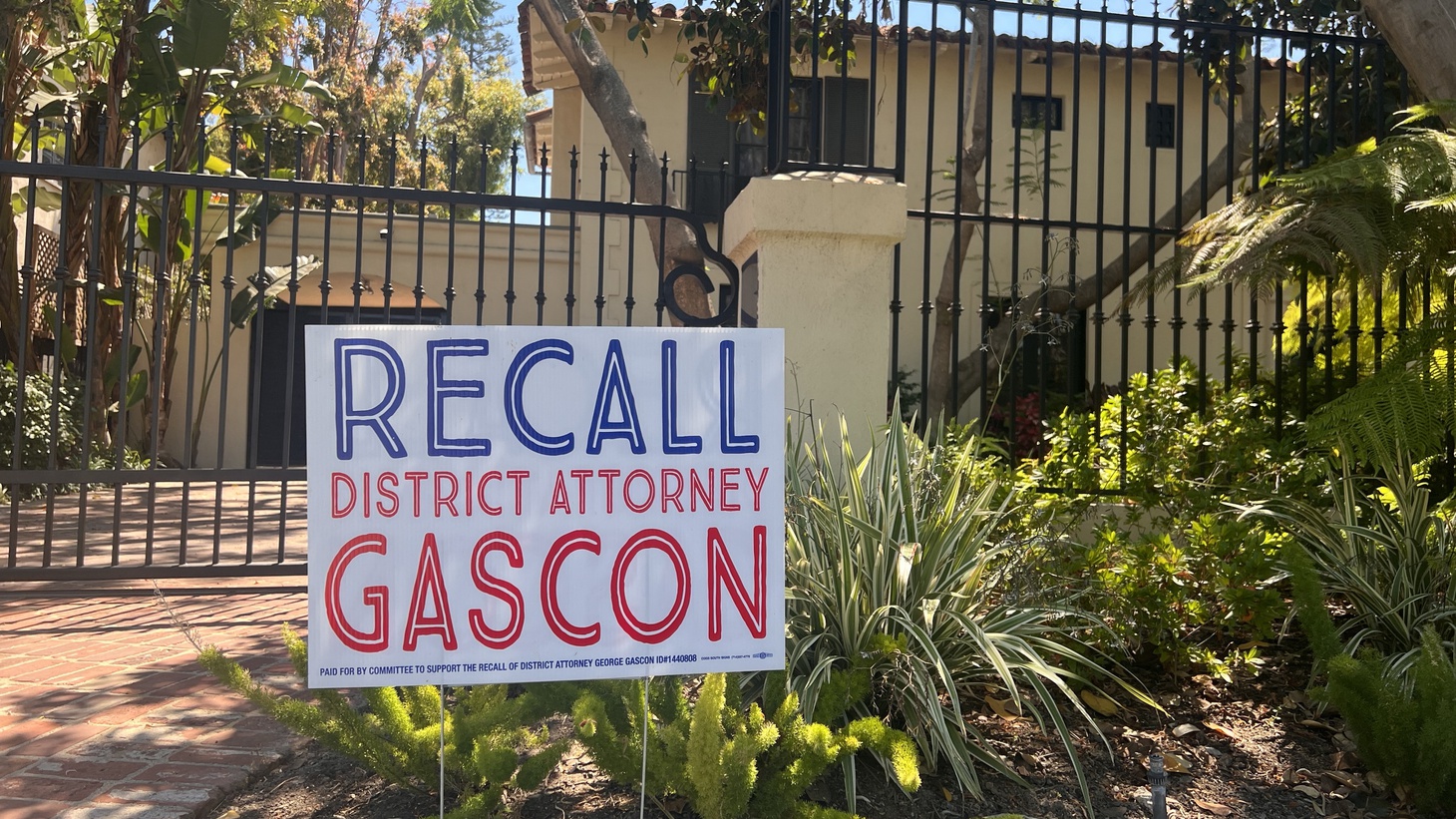 The campaign to oust LA County District Attorney George Gascón failed to gather enough valid signatures to qualify for a recall election, local officials announced this week. Gascón will get to keep his job and avoid the same fate as his former counterpart in San Francisco — Chesa Boudin, who was recalled in June. But Gascón is still facing headwinds from inside the DA’s office. A lot of his own prosecutors publicly supported the recall.

This doesn’t signal a victory for Gascón, but it’s evidence of the shortcomings and expensive nature of recall campaigns. LA County is massive, and there are difficult logistics of getting people to sign the petition. That’s according to James Queally, crime reporter for the Los Angeles Times.