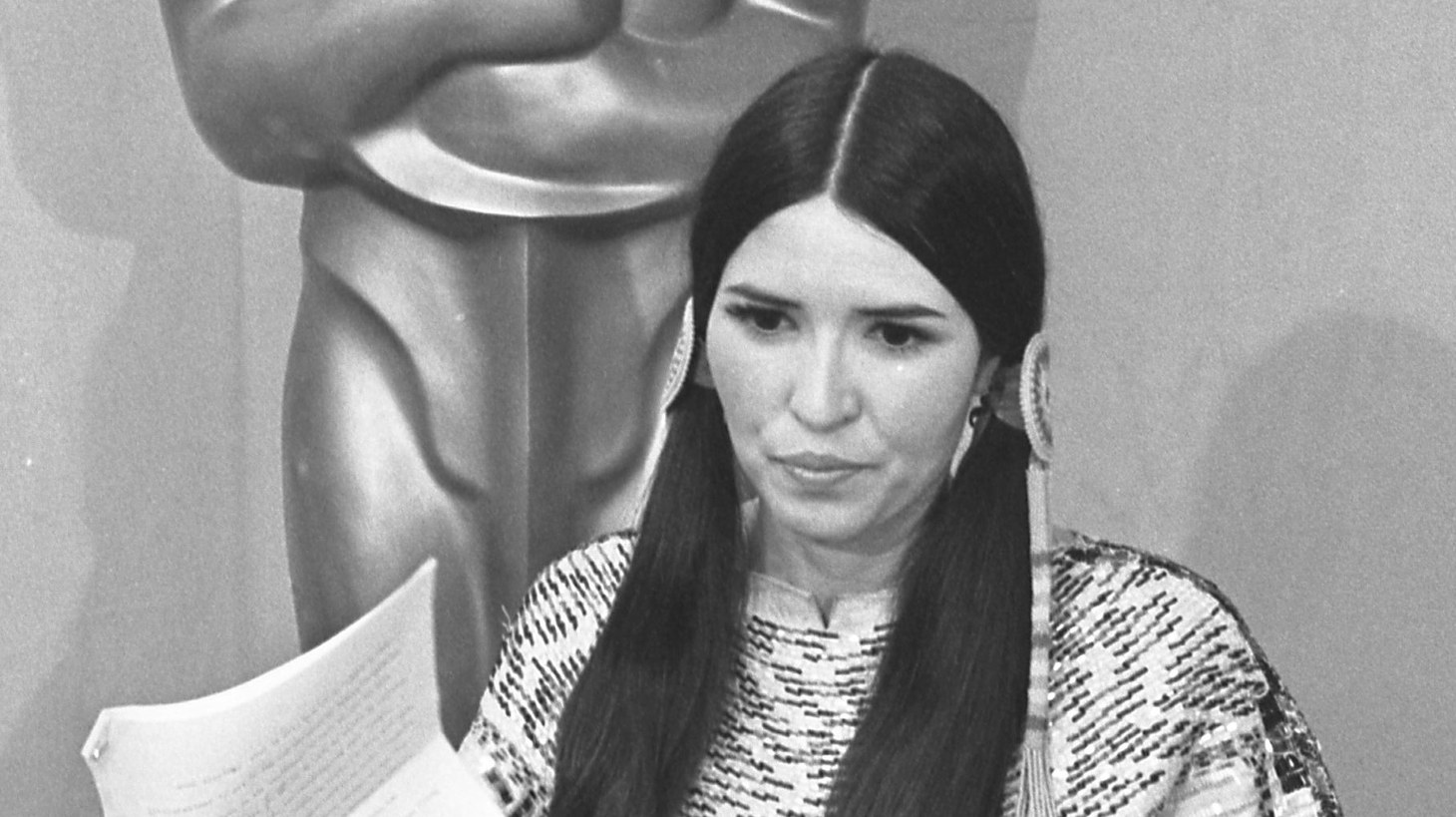 At the 45th Academy Awards in March 1973, Marlon Brando was named Best Actor for his role in “The Godfather,” but he wasn’t at the ceremony that day, and instead sent an American Indian woman named Sacheen Littlefeather in his place — to decline the award. Littlefeather said Brando refused the award due to Hollywood’s poor treatment of American Indians. That evening, the crowd booed and harassed her.

This September, the Academy is hosting “An Evening with Sacheen Littlefeather,” where the organization will make a formal apology.

The Academy sent a letter to Littlefeather in June, and it’s just become public now. Part of it reads: “The emotional burden you have lived through and the cost to your own career in our industry are irreparable.”

In response to the letter, Littlefeather said, “I was stunned. I never thought I’d live to see the day I would be hearing this, experiencing this.”