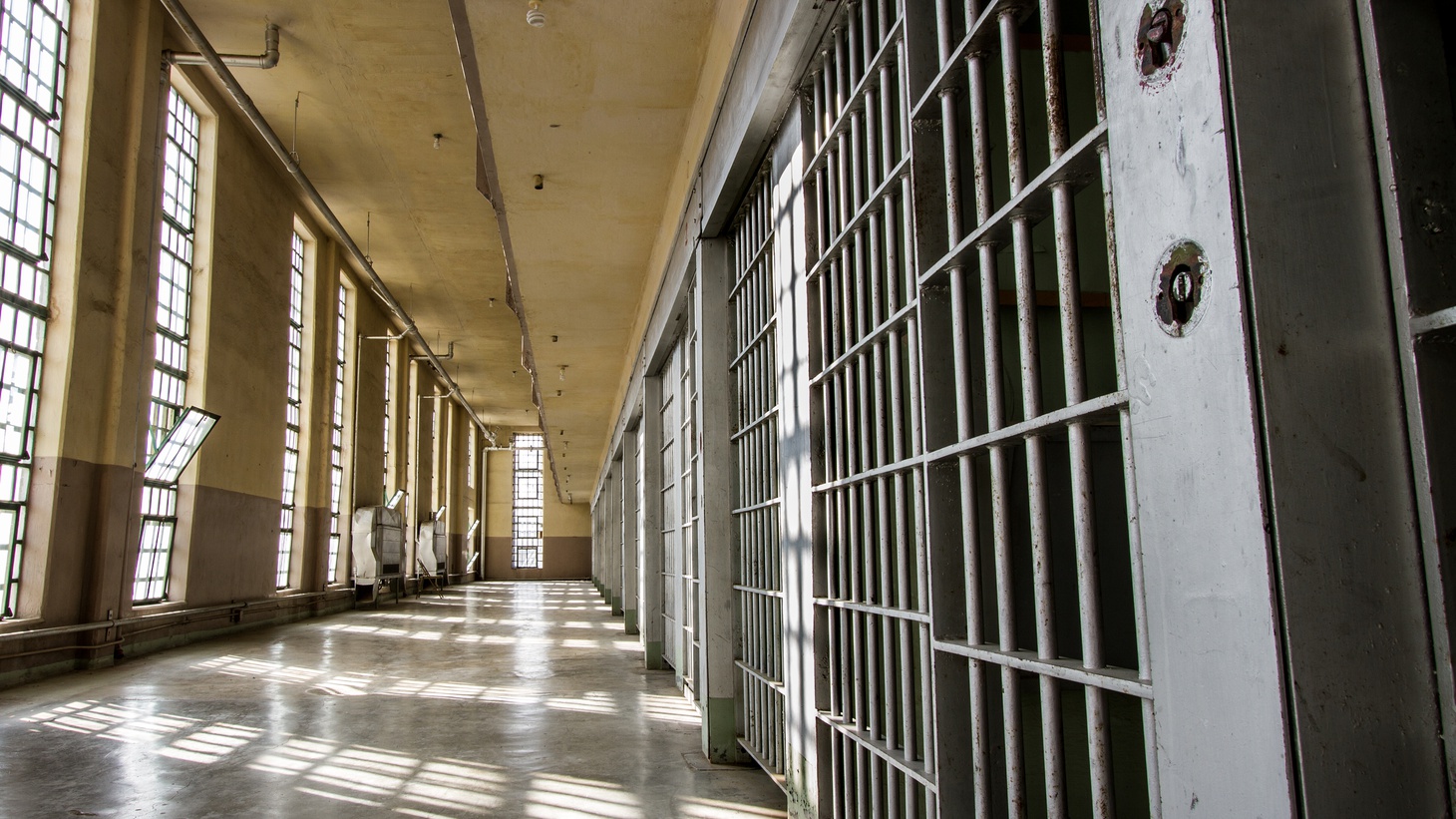 The LA Sheriff’s Department can no longer hold a person at the crowded Inmate Reception Center for longer than 24 hours. Photo by Shutterstock.

The ACLU is suing the LA County Sheriff’s Department over what it calls “barbaric” and “medieval” conditions at the county jail system’s Inmate Reception Center. The facility is a massive waiting area that holds people before they’re booked.

The ACLU alleges that people were handcuffed to chairs for hours or days, locked in overcrowded holding cells — and cages — without access to clean water, medication or proper sanitation.

On Friday, a federal judge agreed with the ACLU and slapped the Sheriff’s Department with a temporary restraining order, forcing it to improve conditions at the Inmate Reception Center.

“It's not sanitary, you have a single toilet sometimes in the cell and it's not working. People are chained to different desks,” says Laurie Levenson, professor of criminal law at Loyola Law School. “It's a place that people just haven't paid attention to. But this isn't a new case. … There's been over a 40-year history of the feds trying to provide some oversight of what's happening in our county jail.”

She adds, “I think it's over a 50% increase in mentally ill inmates, and just tethering them to a chair or chaining them to a table is not taking care of those needs. So we have an increase in medical needs. And we have the same old facilities. And we don't seem to have any political leadership, namely the sheriff, who is all that interested in making it better.”