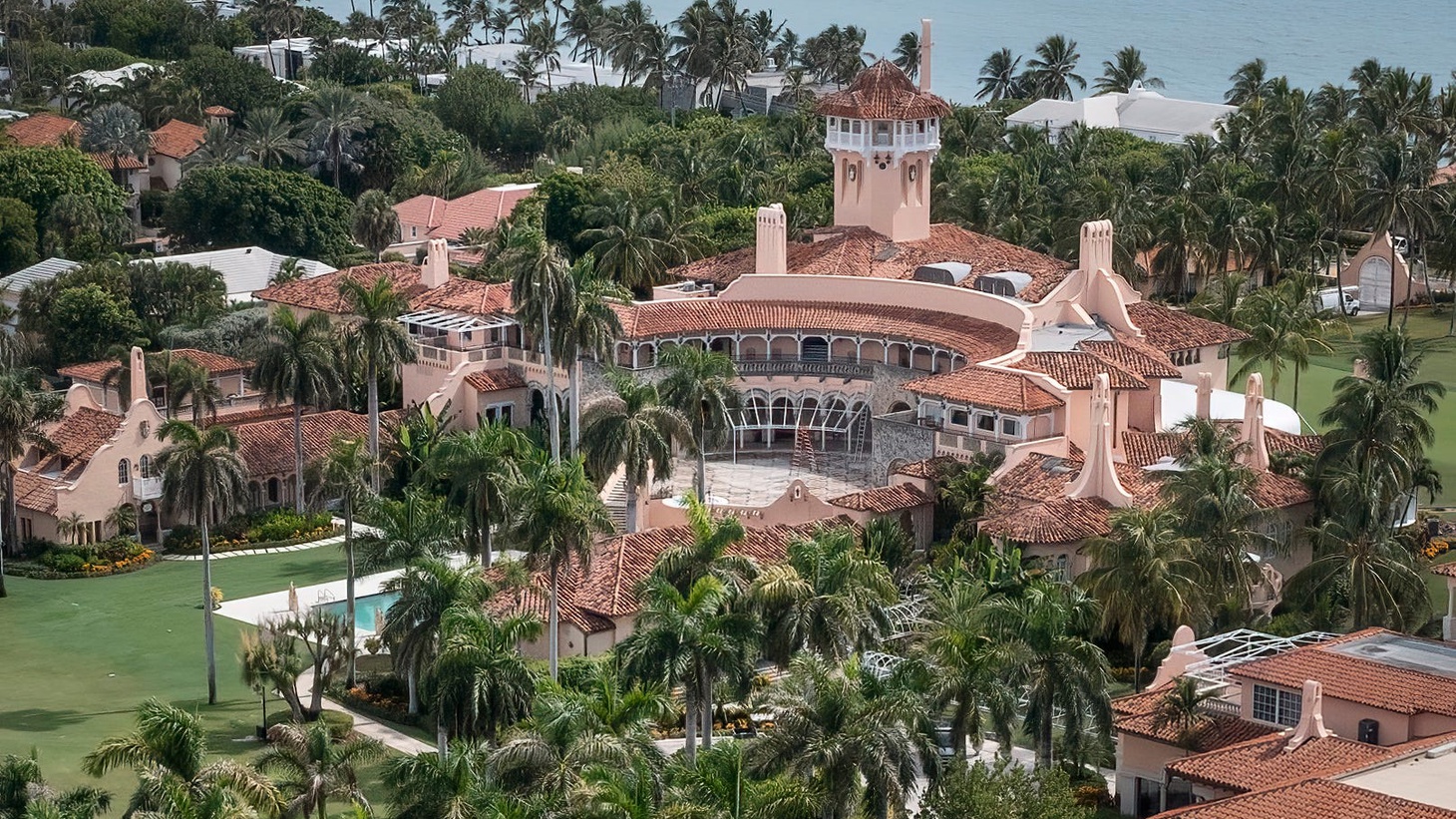 The U.S. Department of Justice has appealed a federal judge’s ruling to allow a so-called special master to independently review the evidence seized from the FBI raid on Donald Trump’s Mar-a-Lago estate. Then, both the DOJ and Trump’s camp submitted lists of who they’d like to see appointed to the third-party arbiter role. Now Trump’s team is asking the federal judge to continue blocking the FBI from using classified documents taken during the raid as part of their criminal investigation.