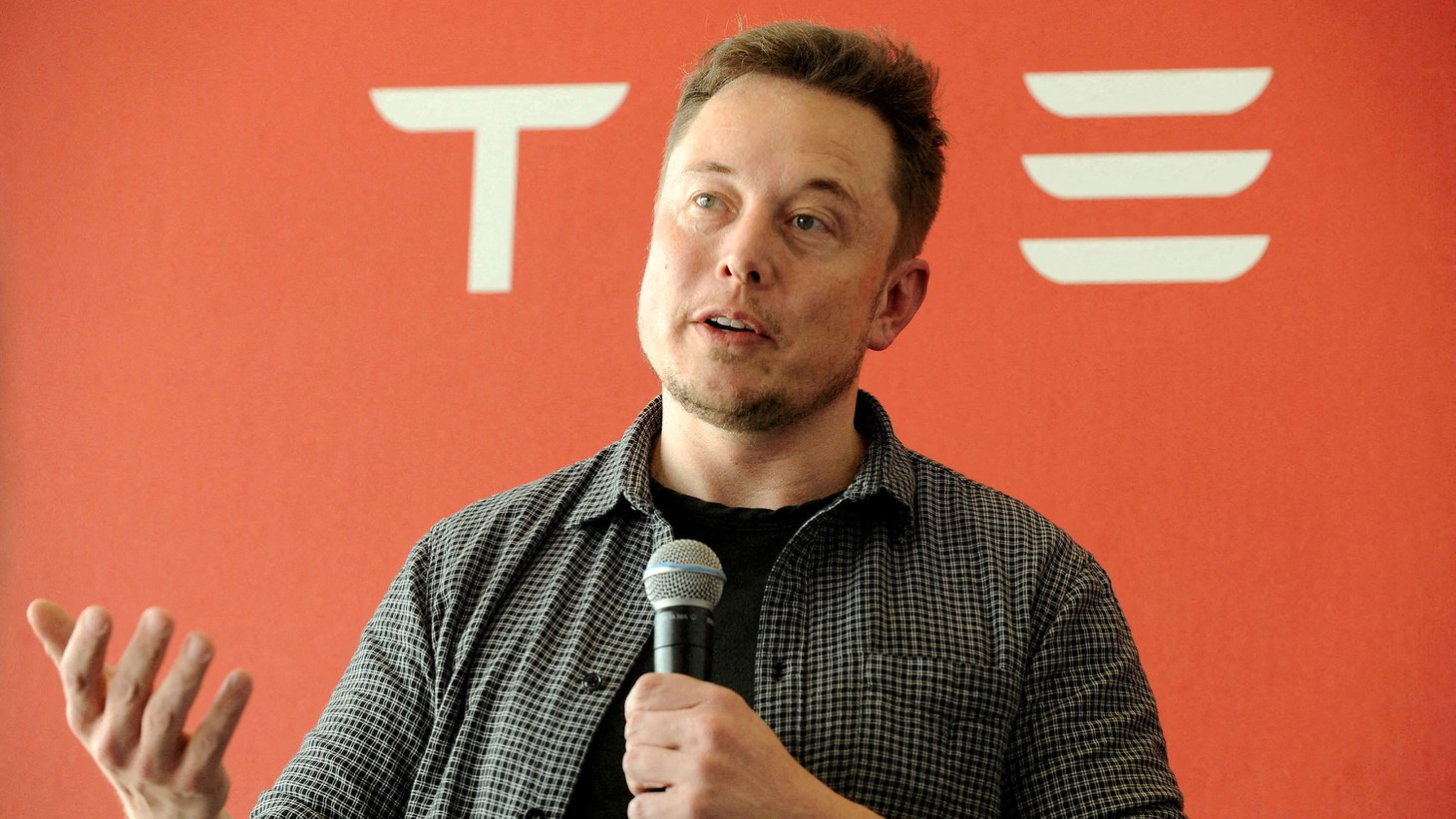 “The company has been bought by someone who has dedicated his life to unshackling white men to say whatever the hell pops into their mind, and there's gonna be a reckoning,” says writer Anand Giridharadas on Elon Musk’s purchase of Twitter. Photo by REUTERS/James Glover II/File Photo

Twitter has accepted Elon Musk’s $44 billion offer to be the sole owner of the social media platform. While conservatives cheered on the purchase, liberals groaned at the development. So what does it mean that the world’s richest man will now control one of the most influential communication channels?

With Musk at the helm of Twitter, the social media app could become a safe haven for hate speech, according to Anand Giridharadas, the author of the book “Winners Take All: The Elite Charade of Changing the World” and the publisher of Substack newsletter “The.Ink.”