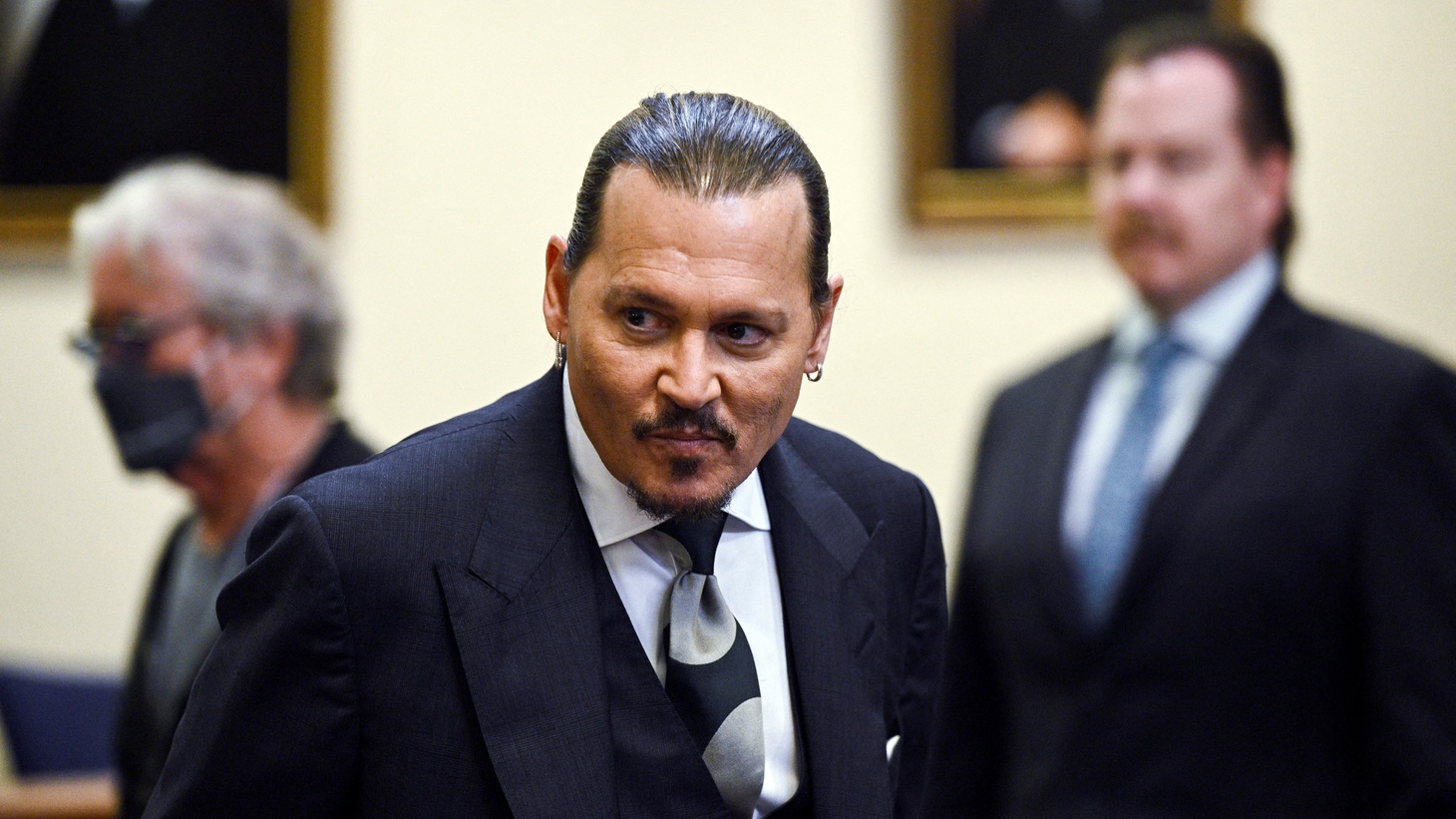 Actor Johnny Depp returns to the courtroom after a break during his defamation case against ex-wife Amber Heard at the Fairfax County Circuit Court in Fairfax, Virginia, U.S., April 14, 2022. Photo by Brendan Smialowski/ Pool via REUTERS.

Actor Johnny Depp concluded his testimony this week in the $50 million defamation suit against his ex-wife and actress Amber Heard. It stems from a 2018 Washington Post op-ed, in which Heard said she faced the “culture war’s wrath” after speaking up against sexual violence. Although she never explicitly named Depp in the article, he claims the opinion piece damaged his reputation and cost him lucrative acting jobs.

With all the salacious allegations made by both Depp and Heard, the trial is nothing short of a media circus, says Emily Yahr, entertainment reporter at the Washington Post.

“It really is unlike anything I've ever seen,” Yahr explains. “There were Johnny Depp fans [at the trial.] It's been like that pretty much every day since one of the Johnny Depp fans brought a pair of alpacas.”