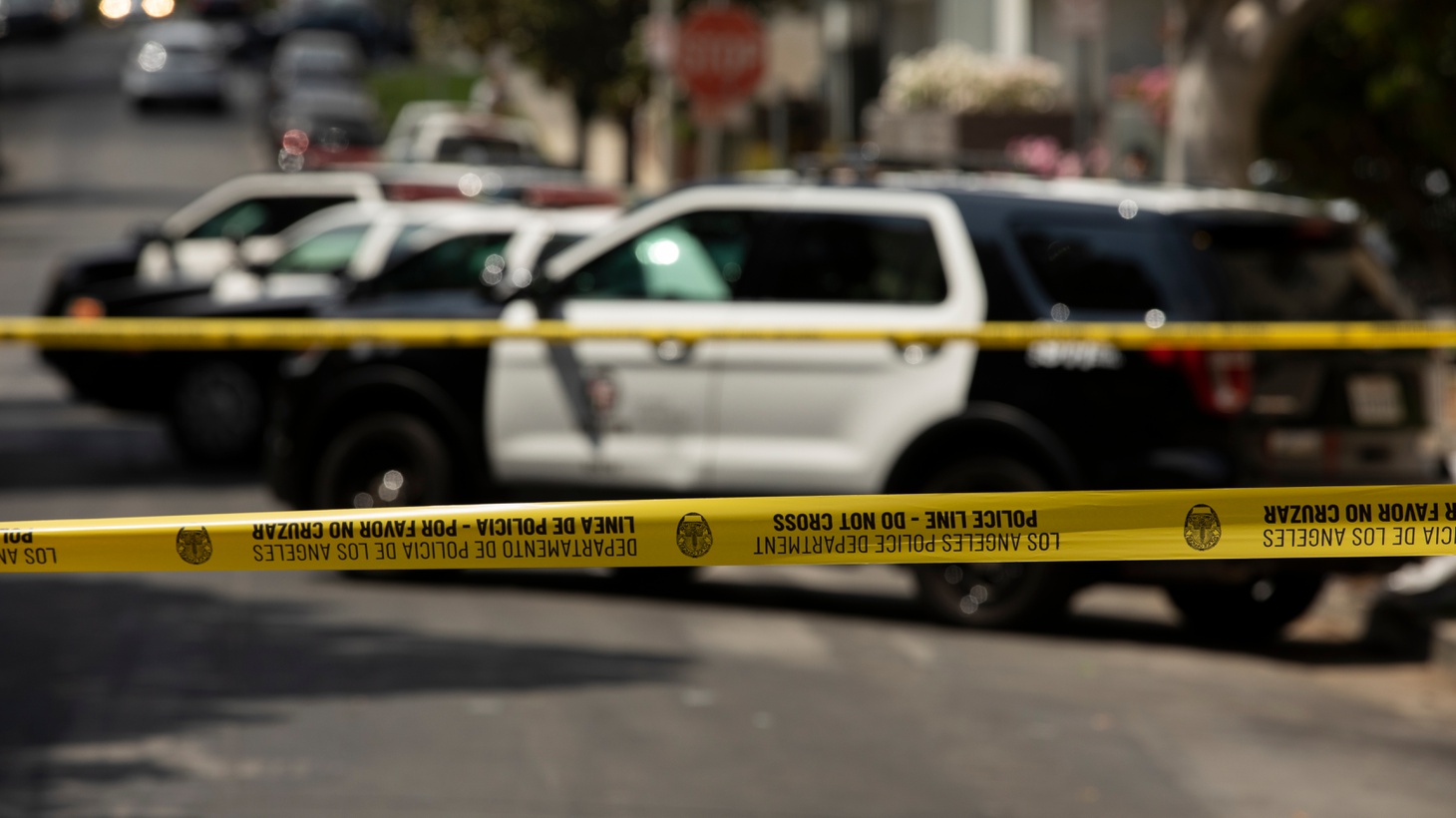 “Police describe some of these incidents becoming rather violent, without the suspects giving the victims even time to comply and hand over the property. [They’re] tackling them in the street, pistol whipping,” says Los Angeles Times reporter Kevin Rector on follow-home robberies targeting wealthy Angelenos. Photo by Shutterstock.

A special LAPD task force says more than a dozen gangs are targeting people wearing expensive watches, jewelry, and handbags through so-called “follow-home robberies.” That’s when they follow wealthy targets who leave hotels, boutiques, restaurants, or nightclubs, and steal from them. The news comes amid rising crime rates during the pandemic in LA and other cities across the U.S.

The aggressive robberies are part of an organized operation, says reporter Kevin Rector, who covers the LAPD for the Los Angeles Times. That includes spotters who relay information to crews waiting inside cars, and those who follow victims to multiple locations, including home.

“Police describe some of these incidents becoming rather violent, without the suspects giving the victims even time to comply and hand over the property. [They’re] tackling them in the street, pistol whipping. Police say that almost two dozen of these instances have involved gunfire,” he explains.

Criminal cases are pending against some suspects the LAPD has tracked down, but Rector says the court system is moving slowly due to the pandemic. Others have been released from custody and are committing additional crimes.

Rector notes that some activists are concerned that the LAPD is stirring up fear and weaponizing the robberies to protect their own interests. But he says clear evidence shows that the robberies and other crimes are taking place. The gangs are also targeting a specific demographic in the area.

Overall, the rate of homicides and shootings are slightly down in comparison to last year, Rector says, but crimes are still relatively higher than in pre-pandemic times.

“In parts of 2020 and 2021, there were categories of crime that had gone down, particularly rapes. And robberies at one point had gone down as well when there were lockdowns, when there weren't as many people out on the street, or going out at night. There were fewer targets for people. ... But right now, we are seeing elevated crime levels in a lot of categories.”