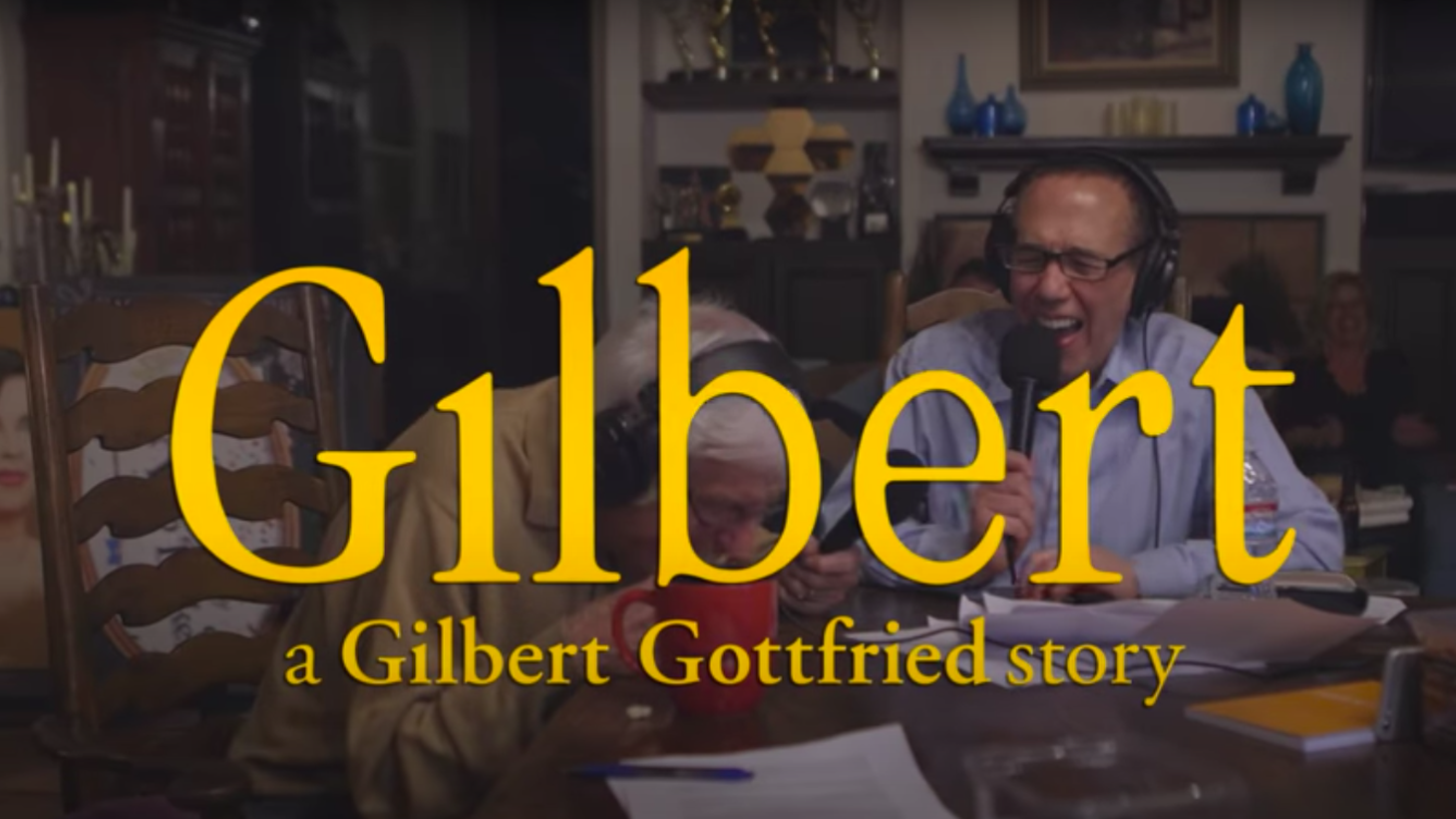 Gilbert Gottfried became famous in the 1980s through his brash comedy, and decades later, he reinvented himself as a family man. Credit: YouTube/Gravitas Ventures.

Comedian Gilbert Gottfried died on Tuesday of myotonic dystrophy, a rare, degenerative muscle disease. He was 67. Gottfried has one of the most recognizable voices in Hollywood, and while his acerbic comedy was adult, crude, and sometimes over-the-line, he was best known for his role as the parrot Iago in the Disney cartoon “Aladdin.” KCRW revisits a 2017 interview with Gottfried, his wife Dara Kravitz, and filmmaker Neil Berkeley about the documentary “Gilbert.”