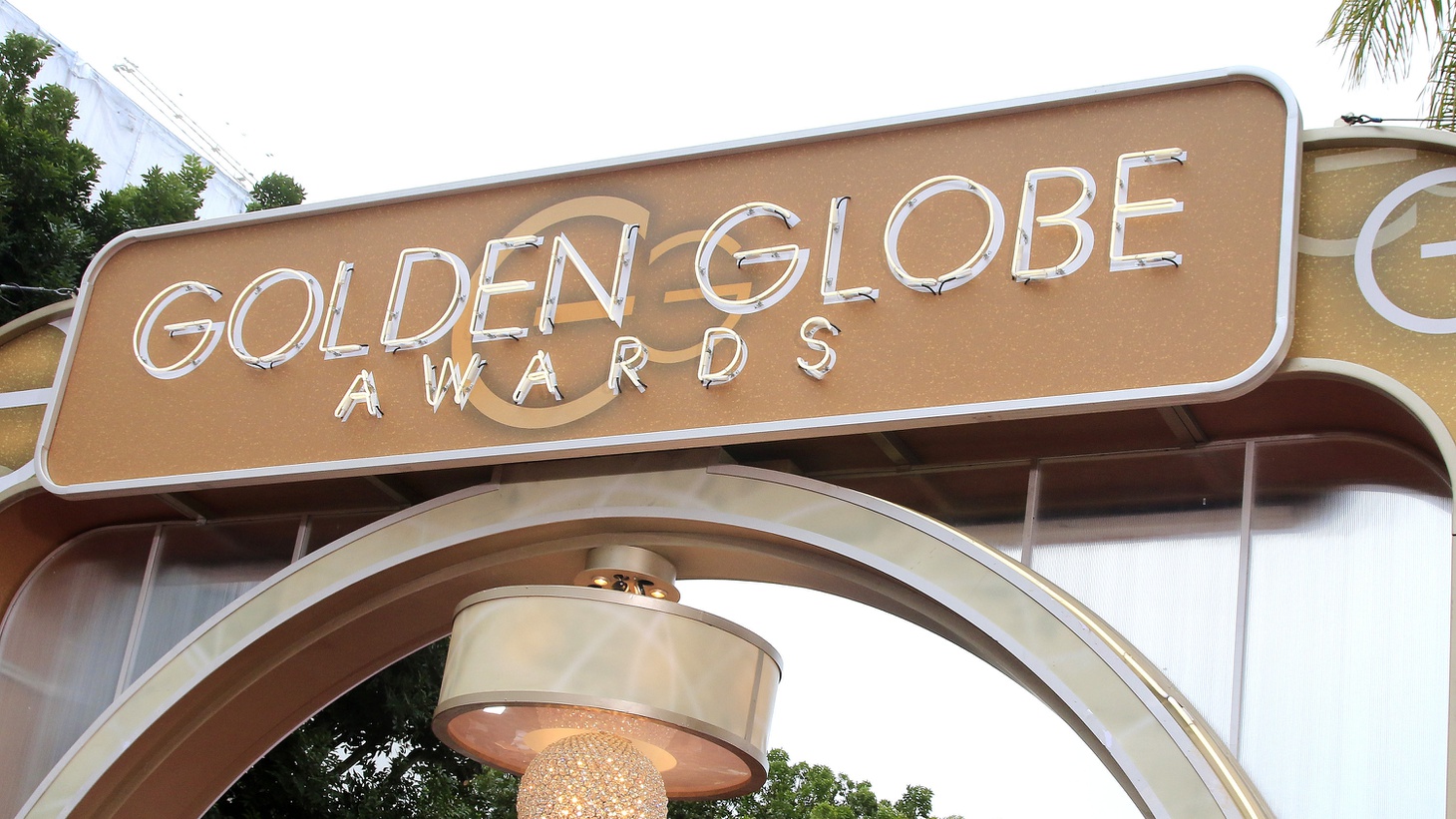 The Golden Globes will be held this Sunday at the Beverly Hilton Hotel — without an audience, host, or Hollywood stars. Photo by Shutterstock.

Los Angeles is gearing up for the 2022 awards season, and what used to be deemed one of Hollywood’s biggest, booziest parties will look a lot different this year. The 2022 Golden Globes will be held this Sunday at the Beverly Hilton Hotel, but there will be no audience, no hosts, and no stars. It won’t even be broadcast on TV.

But this isn’t due to COVID-19, but the weakened reputation of the group behind the awards: The Hollywood Foreign Press Association. It’s the result of a February 2021 investigation from the Los Angeles Times that uncovered corruption, scandal, and a lack of diversity within the organization.