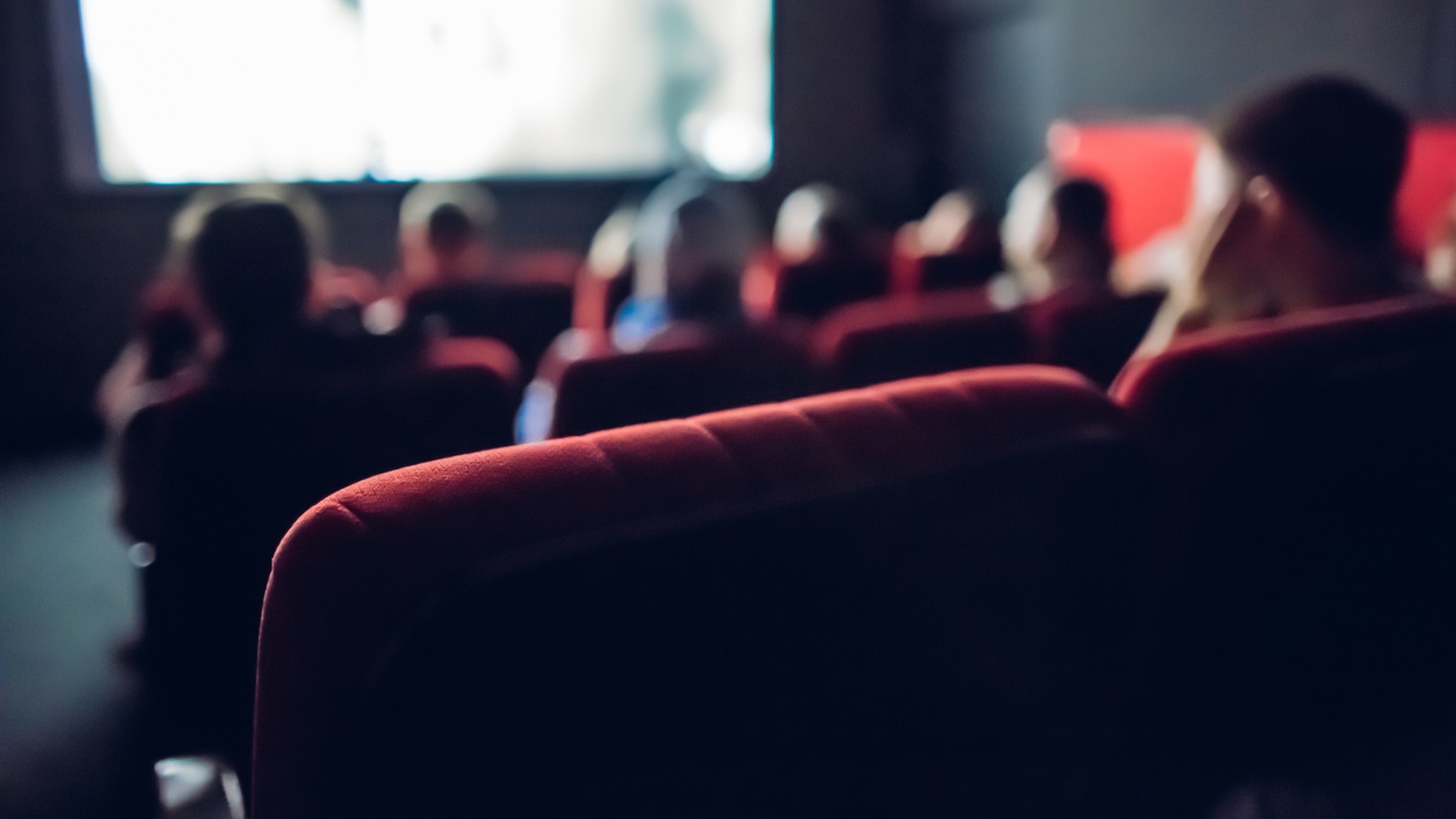 “Sundance really is … unabashedly progressive and inclusive — 65% of the films chosen this year are from women filmmakers,” says Ted Robbins. Photo by Shutterstock.

Filmmakers, celebrities, and movie fans from around the world are in Park City, Utah, this week for the Sundance Film Festival, which runs through January 29. For the first time since the COVID pandemic, attendees are experiencing the festival in-person. This year, Sundance received more than 16,000 film submissions — the most in the event’s history.

“Sundance really is … unabashedly progressive and inclusive — 65% of the films chosen this year are from women filmmakers. There are a record number of works from Indigenous filmmakers, films by Asian filmmakers, and Black filmmakers,” says Ted Robbins, a freelance reporter who’s currently in Park City.

He says the films are being screened in-person, and days later, they’re available for online streaming until January 29.

Which titles are getting the most buzz? Robbins points to “Justice,” a documentary about Brett Kavanaugh that shows new allegations of sexual abuse during his college days. There are also documentaries about rock and roll pioneer Little Richard and actor Michael J. Fox.

Meanwhile, festival-goers don’t seem to be worried about COVID, and while signs encourage mask-wearing, safety protocols don’t exist much, he points out.