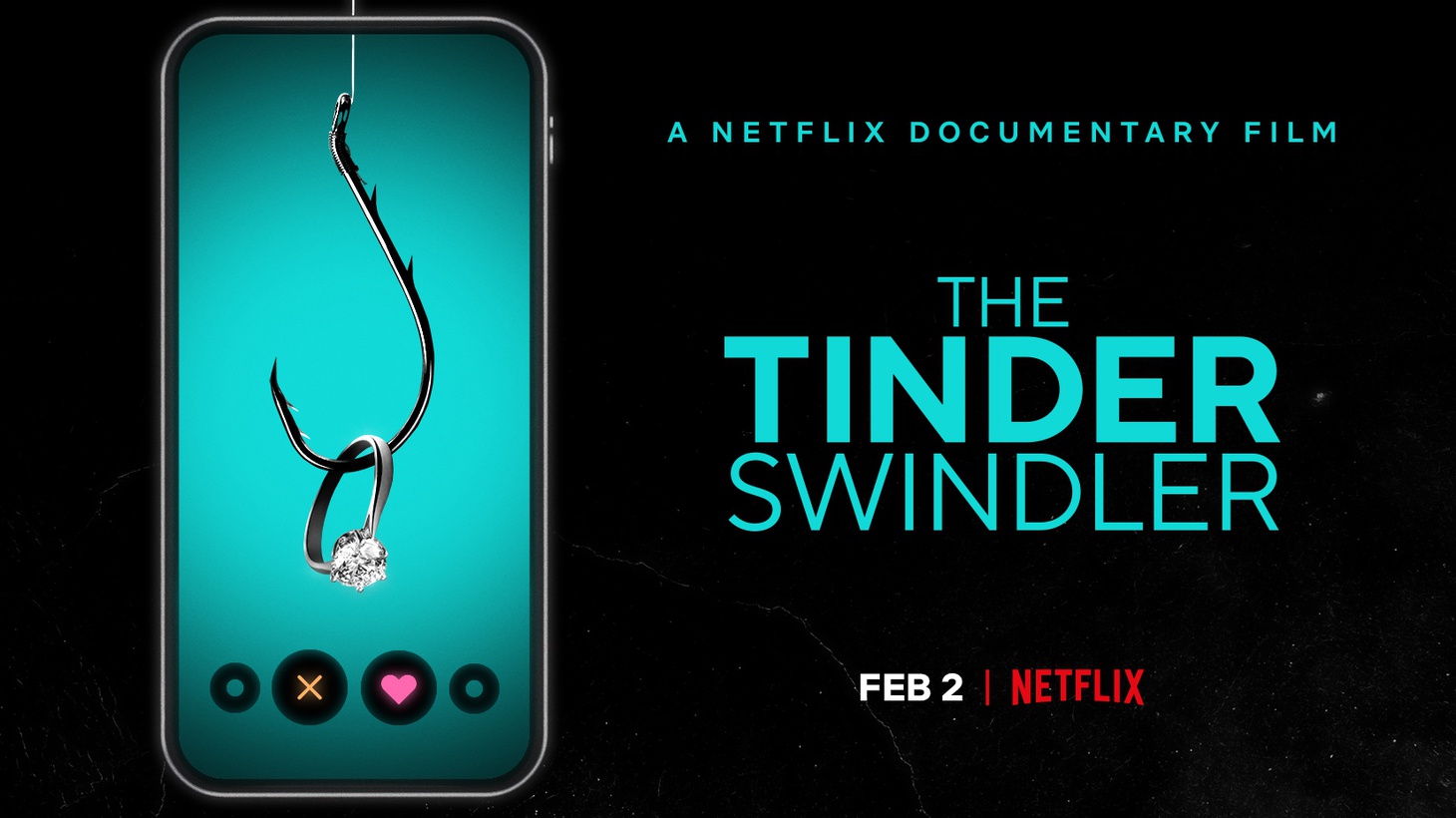 “The Tinder Swindler” is about Simon Leviev, a now 31-year-old Israeli man who used a dating app to make women fall in love with him, then manipulated them into sending him millions of dollars so he could “escape his enemies” and continue his grandiose lifestyle. Credit: Netflix.

When “The Tinder Swindler” debuted on Netflix in February, the documentary shot to No. 1 on the streaming platform’s list of most-watched movies for three weeks. It follows the story of a good-looking man looking for love on Tinder, who wines and dines women, takes them on exotic trips on private jets — all to con them out of their money.

Then came the story of Anna Delvey, who convinced New York’s elite that she was a wealthy German heiress and almost got away with millions. “Inventing Anna” is still in the top 10 on Netflix.

This month, viewers gobbled up the docuseries “Bad Vegan: Fame. Fraud. Fugitives,” about a plant-based restaurateur whose life goes awry after she marries someone who promises to make her dog live forever.

Audiences have become obsessed with learning the back stories of the fraudsters — WeWork, Theranos, the Fyre Festival. And Hollywood keeps delivering.

However, it’s all lazy TV that might be better told in a single episode of “Law & Order,” says Meredith Blake, entertainment reporter at The Los Angeles Times.