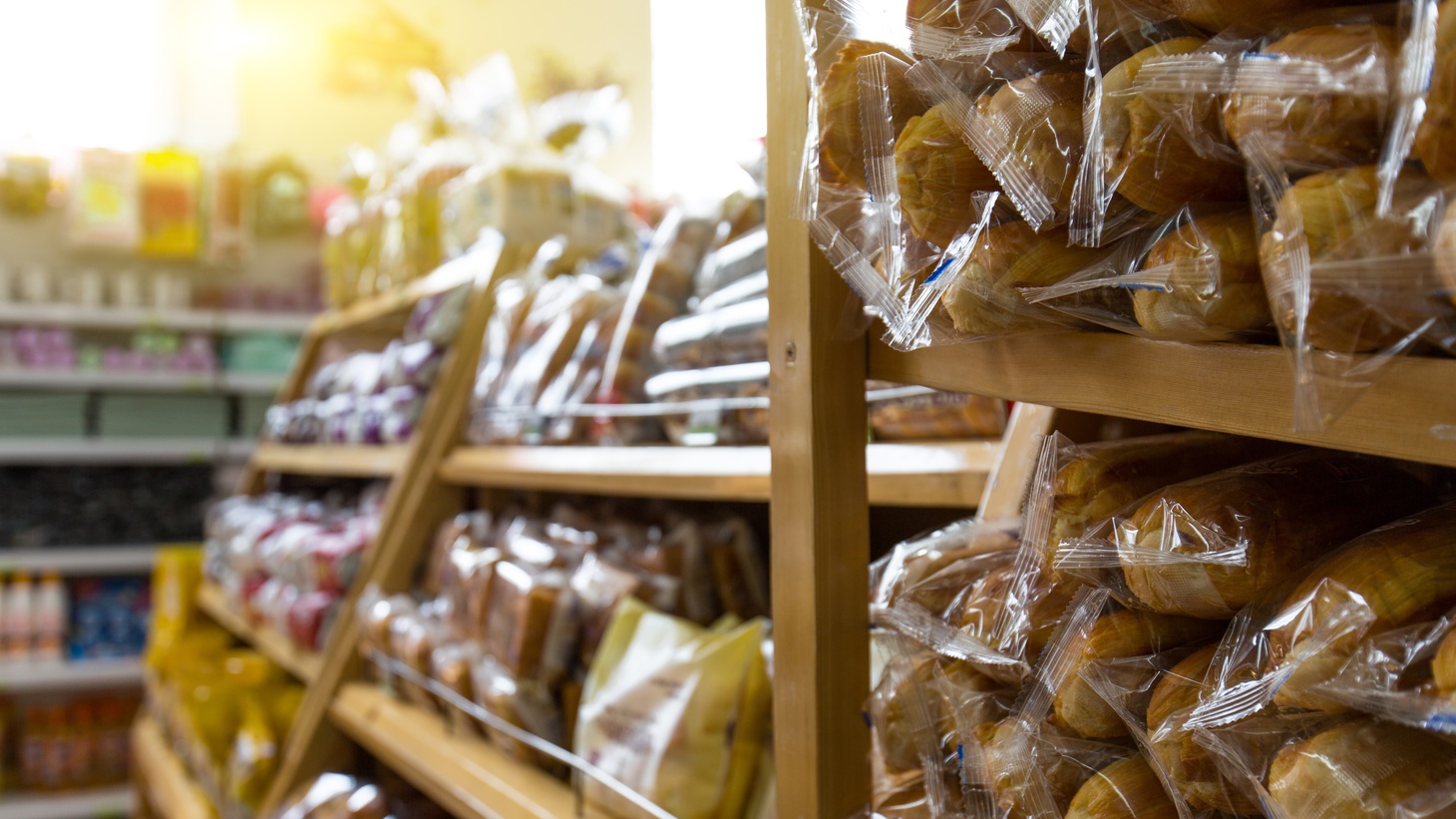 “If you limit the global supply, you are going to add pressure for us to export more. And we are going to be competing with other countries for our own oils and wheat,” says the Washington Post’s Laura Reiley about the Ukraine-Russia war’s impact on the U.S. Photo by Shutterstock.

Grocery prices are up 10% from last year in the U.S., which is the biggest spike in decades, according to the USDA. That’s due to the Ukraine-Russia war, pandemic-induced supply chain disruptions, and even California’s longstanding drought.

Prices in nearly every section at the grocery store have risen, according to Washington Post food business reporter Laura Reiley. She says that meat is now 13.7% more expensive, and shelf-stable items are 7-8% more costly.

The Russia-Ukraine war has pushed up food prices because they’re large producers of wheat, as well as sunflower and other vegetable oils. With the fighting and the United States’ ban on certain Russian imports, some ocean vessels and ports that deliver these goods are hamstrung.

“We don't import a lot of that into the United States. But if you limit the global supply, you are going to add pressure for us to export more. And we are going to be competing with other countries for our own oils and wheat,” Reiley explains.

When it comes to meat, she says, “Most corn that's grown in the U.S. is grown for animal feed. … We're at $8 a bushel right now, which is almost record-high corn prices. And that will impact the cost of beef, pork, and chicken in the not too distant future.”

Egg prices are also soaring because a significant avian flu outbreak has forced farmers to kill about 29 million birds. Reiley says it hasn’t been this bad since the 2015 bird flu outbreak.

“In 2015, we had to depopulate, which is a fancy way of saying killing, 50 million birds, laying hens and broiler [chickens] and some turkeys,” she explains. “We have about another month [of] peak avian flu season. It's usually driven by migratory bird patterns, where migrating birds fly over chicken farms, and their droppings infect domesticated birds.”

The impact of less irrigation on CA farms

Farmers likely won’t be able to tend to all their crops this season because of drought-driven water restrictions, Reiley says.

“The federal government gives water allotments to different water resources. And this year, they've said to California farmers in the Central Valley, ‘You’re getting no irrigation water this year,’” she says.

As a result, Reiley says farmers might only focus on their most expensive products, such as almonds and grapes. She’s even heard from California rice growers who talked about selling their allotment of water to almond growers and letting their fields fallow.