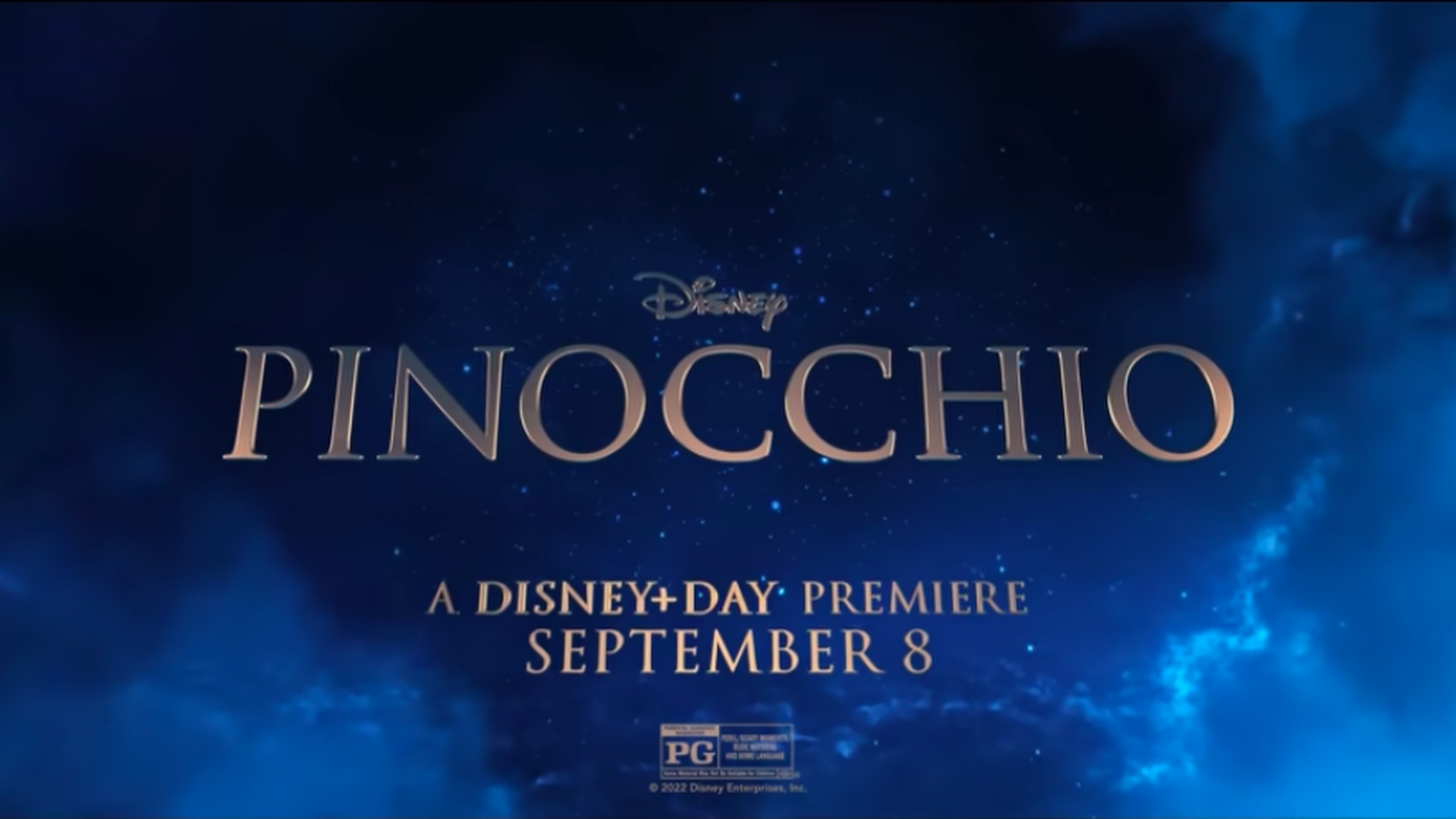 Critics review the latest film releases. “Barbarian” is a thriller about a woman (Georgina Campbell) who discovers that her Airbnb is already occupied by a stranger (Bill Skarsgard), but decides to stay the night anyway. “Pinocchio” stars Tom Hanks as Geppetto, Joseph Gordon Levitt as Jiminy Cricket, and Benjamin Evan Ainsworth as the wooden puppet. “Medieval” is about a real-life Czech military commander played by Ben Foster. “End of the Road” stars Queen Latifah as a recently widowed mom trying to protect her family.