This new documentary looks at Wojnarowicz’s life and the East Village art scene in that era. Credit: Film Forum/YouTube.

Wojnarowicz was a key figure in the 1970s and 1980s underground art scene in New York. He was also a prominent activist who died from complications of AIDS in 1992. He was only 37 years old.

“Whatever work I've done, it's always been informed by what I experienced as an American in this country as a homosexual in this country — as a person who's legislated into silence in this country,” Wojnarowicz said in an 1989 interview featured in the documentary.

He left behind a body of work that was so captivating and polarizing that he was the subject of debate in the U.S. Senate — about whether the National Endowment for the Arts should fund art like his.

According to director Chris McKim, the documentary is named after one of Wojnarowicz’s art pieces: a painting of two men kissing against a body of water. He drew inspiration from a piece of paper Wojnarowicz found. Homophobic slurs are artwork were written in the note.

With access to thousands of documents including journals, as well as hundreds of audio cassettes, the documentary focuses on Wojnarowicz’s legacy, including his artwork and political messaging.

“Even long before the AIDS crisis really came to a head, he really was looking at the power structures, and the way people can be disenfranchised. Not just homosexuals, and not just through homophobia, but all black people and brown people,” McKim says. “And as the AIDS crisis took over, …. he really started to focus his attention on the Reagan administration, and the government and their lack of interest in spreading information that could save lives.” 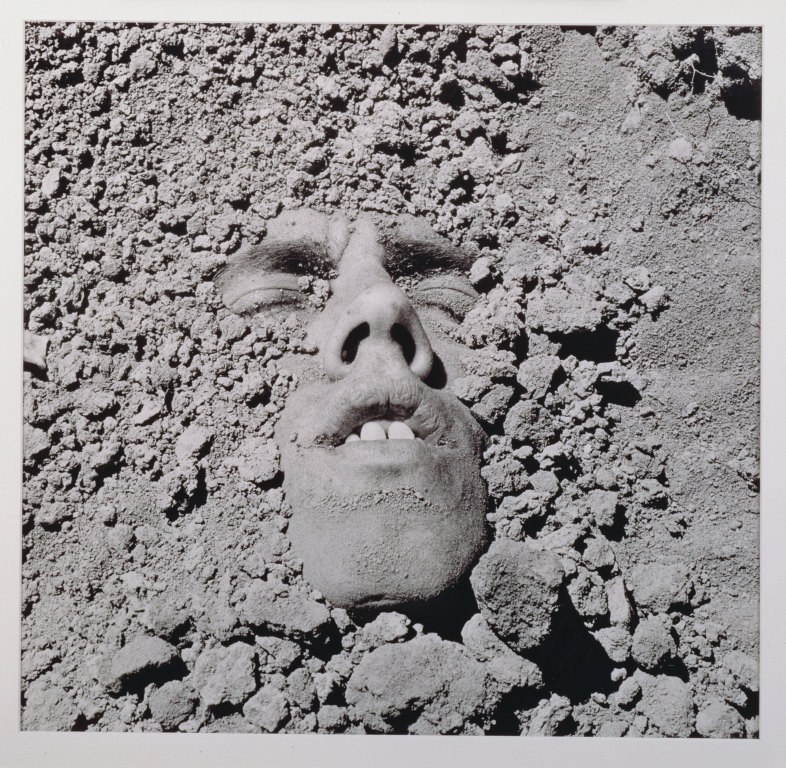