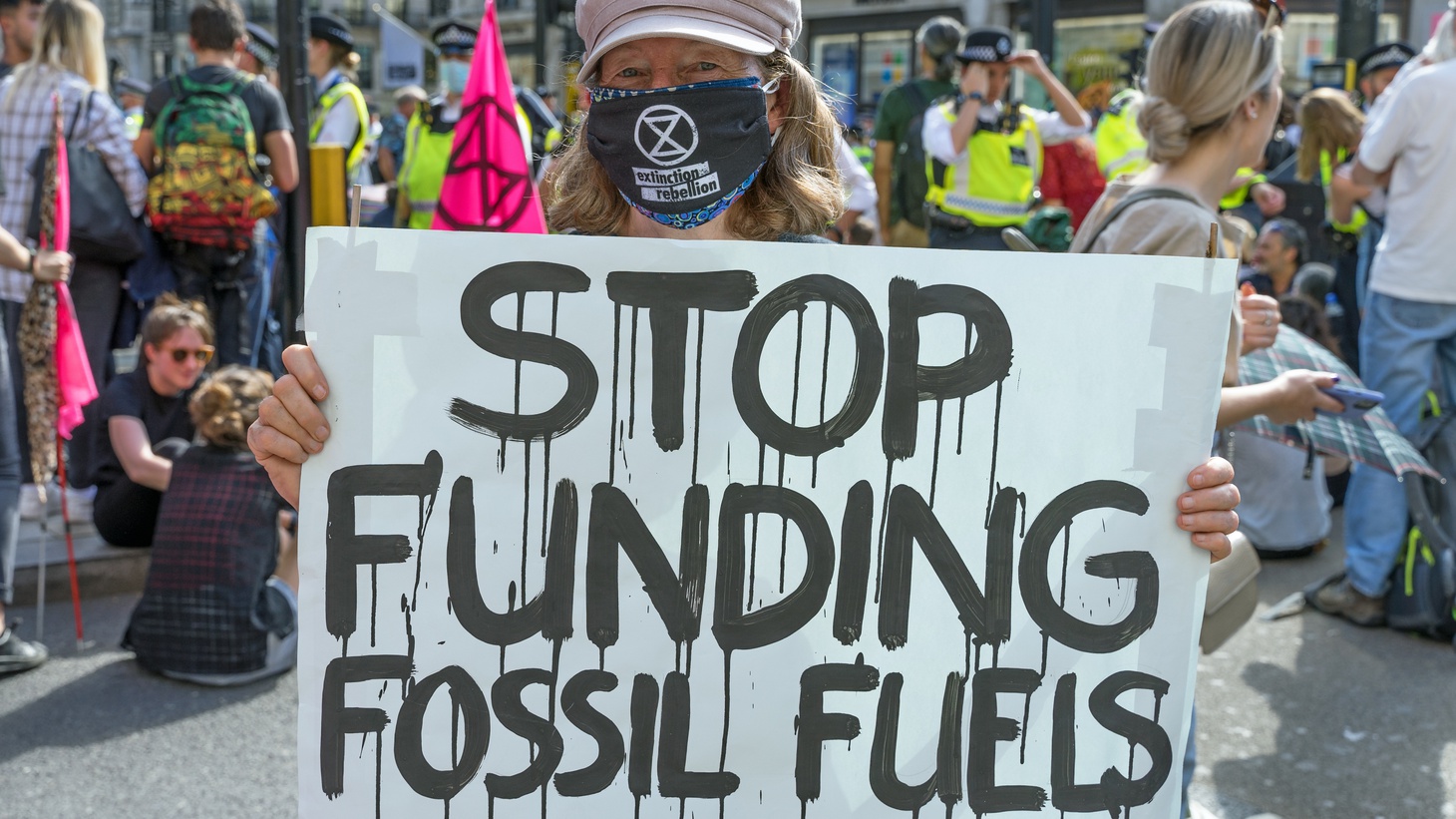 “The governor wants to spend less money on intercity rail. He is proposing to cut money from areas like electric vehicles. That one is particularly frustrating for some environmentalists,” says Jeremy White, Politico reporter covering California politics. Photo by Shutterstock.

California is projected to see a $22 billion budget deficit this year. To offset the likely losses, Governor Gavin Newsom is proposing big cuts to the state’s climate and transportation budget, all while California reels from a series of devastating storms made worse by climate change. On Tuesday, 4,000 people in Merced County were ordered to evacuate after a breached levee flooded the town of Planada. Climate researchers predict the damage across the state could exceed $1 billion.

“The governor wants to spend less money on intercity rail. He is proposing to cut money from areas like electric vehicles. That one is particularly frustrating for some environmentalists because … Governor Newsom very vehemently opposed Prop 30 this last election, which would have raised taxes on those top earners in order to pay for electric vehicles and infrastructure,” says Jeremy White, Politico reporter covering California politics.

He continues, “The argument from supporters was, ‘Look, when the budget is flush as it is now, yes, we're spending money on this. But we need a locked-in revenue source for when things take a turn.’ Well, as it turns out, things have taken a turn, and electric vehicles are going to see less money as a result.”