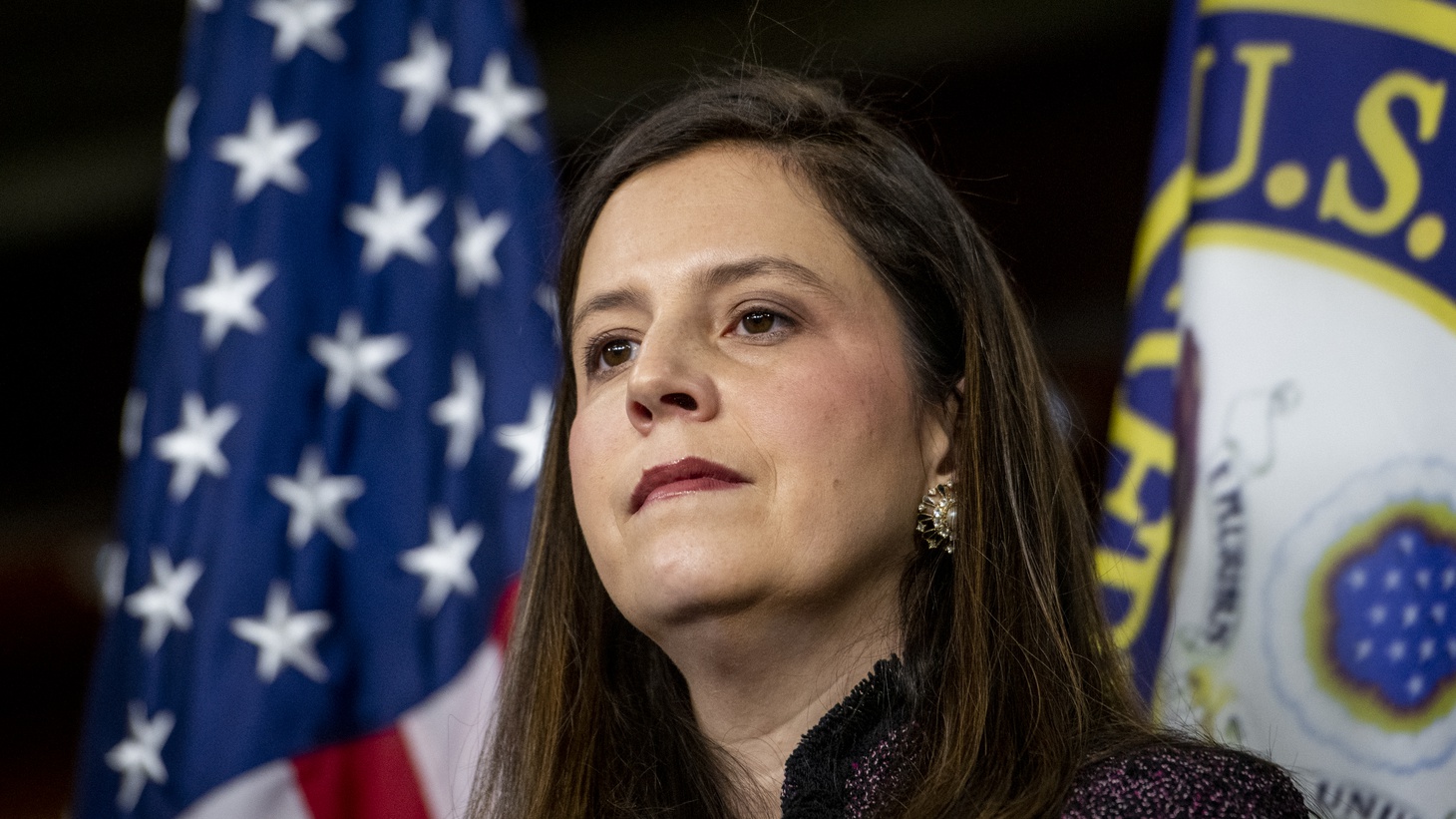 President Biden last year started referring to far-right Republicans as “ultra MAGA.” A few days later, at the end of a House GOP press conference, a reporter shouted a question about it to the third-ranking Republican, New York Congresswoman Elise Stefanik. She said she was “ultra MAGA and proud of it.” It was a surprising turn for someone who won her seat campaigning as a moderate millennial — a Paul Ryan protegé with deep establishment credentials.

But now she’s gone full Trump, with nods to QAnon and racist conspiracy theories, embracing his Big Lie about election fraud. It’s helped rocket her to the GOP leadership, replacing Wyoming’s Liz Cheney, but alienating her friends and mentors along the way. That’s according to New York Times political and investigative reporter Nicholas Confessore.