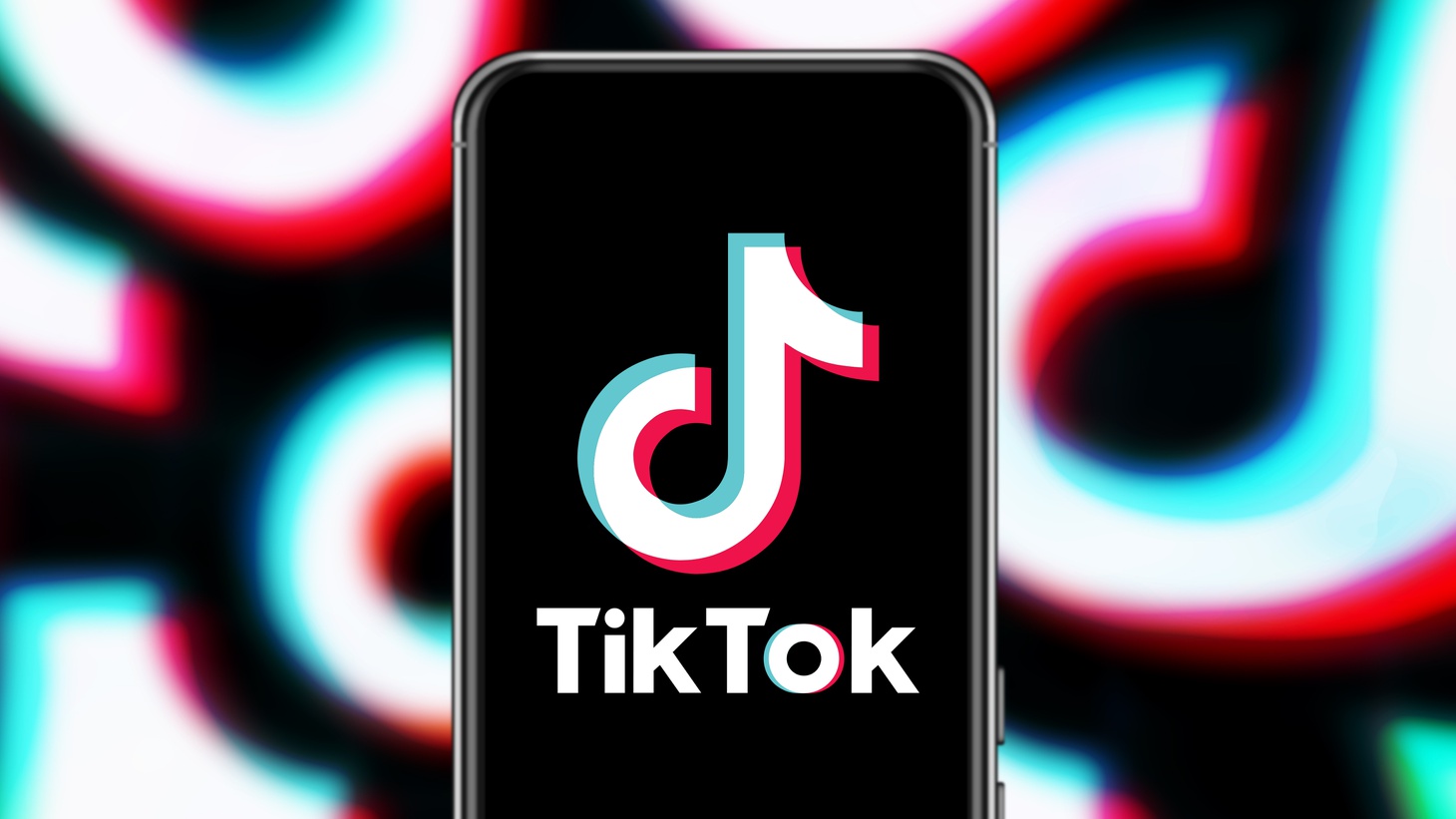 “It is a platform that prizes movement, and prizes [performances], prizes wit. Some of the most viral TikToks are simply where somebody's reacting in a very funny way or doing a funny dance move,” says LA Times Columnist Carolina Miranda. Photo by Shutterstock.

With 3 billion downloads globally, TikTok has conquered the internet. The social media app has transformed our culture, but is also rife with controversy. Los Angeles Times Arts and Design Columnist Carolina Miranda recently wrote about the app’s addictive anti-aesthetic.

Key to TikTok’s addictive allure is its algorithm’s ability to figure out what a user likes watching, and delivering more of that content. It also conveys a sense of informality that makes the videos feel real, Miranda explains.

“It is a platform that prizes movement, and prizes [performances], prizes wit. Some of the most viral TikToks are simply where somebody's reacting in a very funny way or doing a funny dance move,” she says.

She adds that TikTok is a space where users can easily enter.

“[It] creates this somewhat low bar for entry. if you were gonna say, start a YouTube channel, that might feel like a very overwhelming thing, like, ‘What would I talk about? What would I do?’ Whereas on TikTok, you can take something that already exists, put your own spin on it, and still have some measure of virality to it. It makes it less daunting as a user to do that than to, say, come up with something from scratch.”

While not everyone uses TikTok, Miranda contends that people have probably seen echoes of it elsewhere.

“Recently Google redesigned its search pages based on the ways in which teenagers and tweeners use TikTok. Even if you're not on TikTok, and you have no plans to get on TikTok, there are aspects of its aesthetic that have already seeped into the wider culture,” she says.

Miranda points out that the platform is still seen as a security risk.

“The app does harvest an incredible amount of data off of your usage. It has been banned from government apps as a result,” she explains. “In fact, in the last federal spending bill, there was language in there that banned TikTok from all government devices. So that's now federal law. And because it lies, to some degree, beyond the grasp of U.S. regulators, [there’s] a lot of concern.”