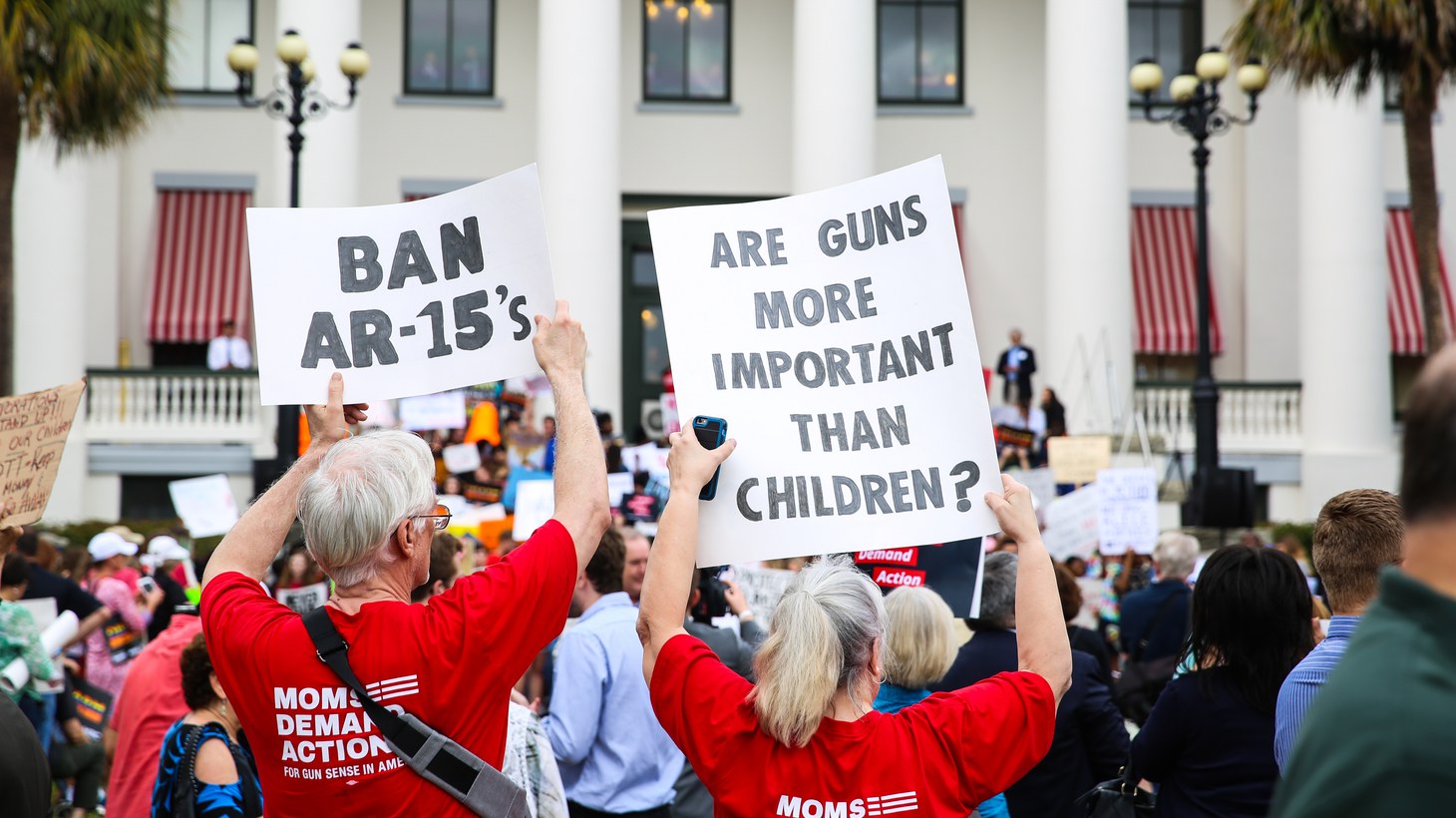 California Democrats are urgently trying to pass more than a dozen new gun control bills. That includes Senate Bill 1327, which is modeled after Texas’s abortion law that would allow private citizens to sue manufacturers, distributors, and sellers of ghost guns and assault-style weapons. Senate Bill 906 is aimed at preventing school shootings and cracking down on threats to schools.

Governor Gavin Newsom said on Wedesnday, “We're going to turn this around. We are resilient, not only as a state, as a nation. We will get through this period of time, do not lose hope, do not give up. And do not give in to the cynicism.”

California already has some of the strictest gun control laws in the country, despite recent shootings so far this year in Sacramento and Laguna Woods.

The story of the National Rifle Association involves infighting and backstabbing, million-dollar corruption, and a red-headed Russian spy. Tim Mak chronicles it all in his...

California Democrats are trying to pass new gun control bills, including one that would let private citizens sue manufacturers, distributors, and sellers of ghost guns and...

Coronavirus vaccines are good at reducing the risk of hospitalization and death, but they may not shield you from developing long COVID, according to new research.

Evan Kleiman explains how cheeses like halloumi, smoked mozzarella, and kefalotyri have a high melting point, and they are perfect for summer grilling.