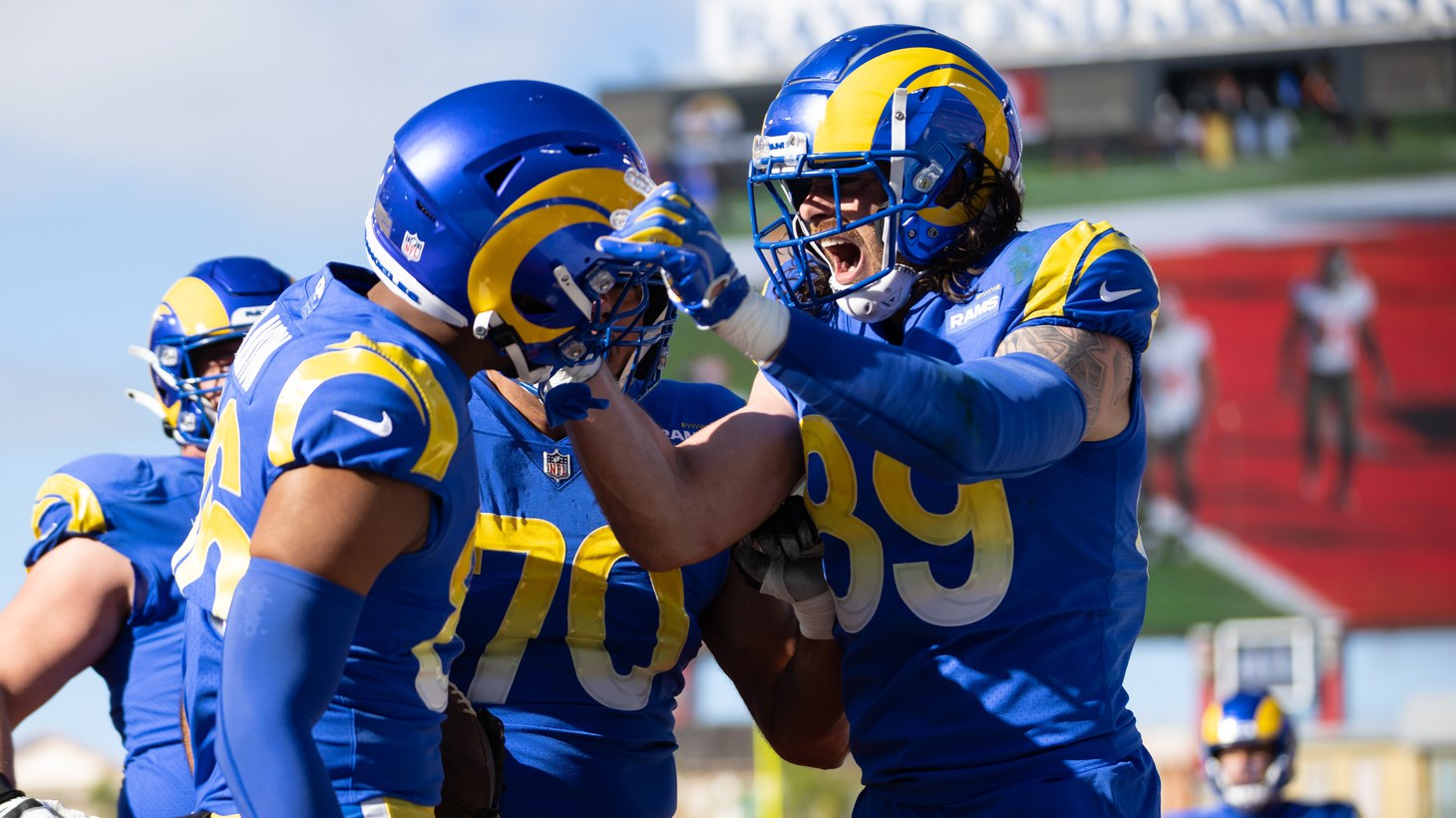 The LA Rams will have home field advantage against the Cincinnati Bengals for Super Bowl LVI in two weeks. The Rams secured their spot on Sunday after beating the San Francisco 49ers by three points in a fourth-quarter comeback. A major interception in the final minutes of the game sealed the win.