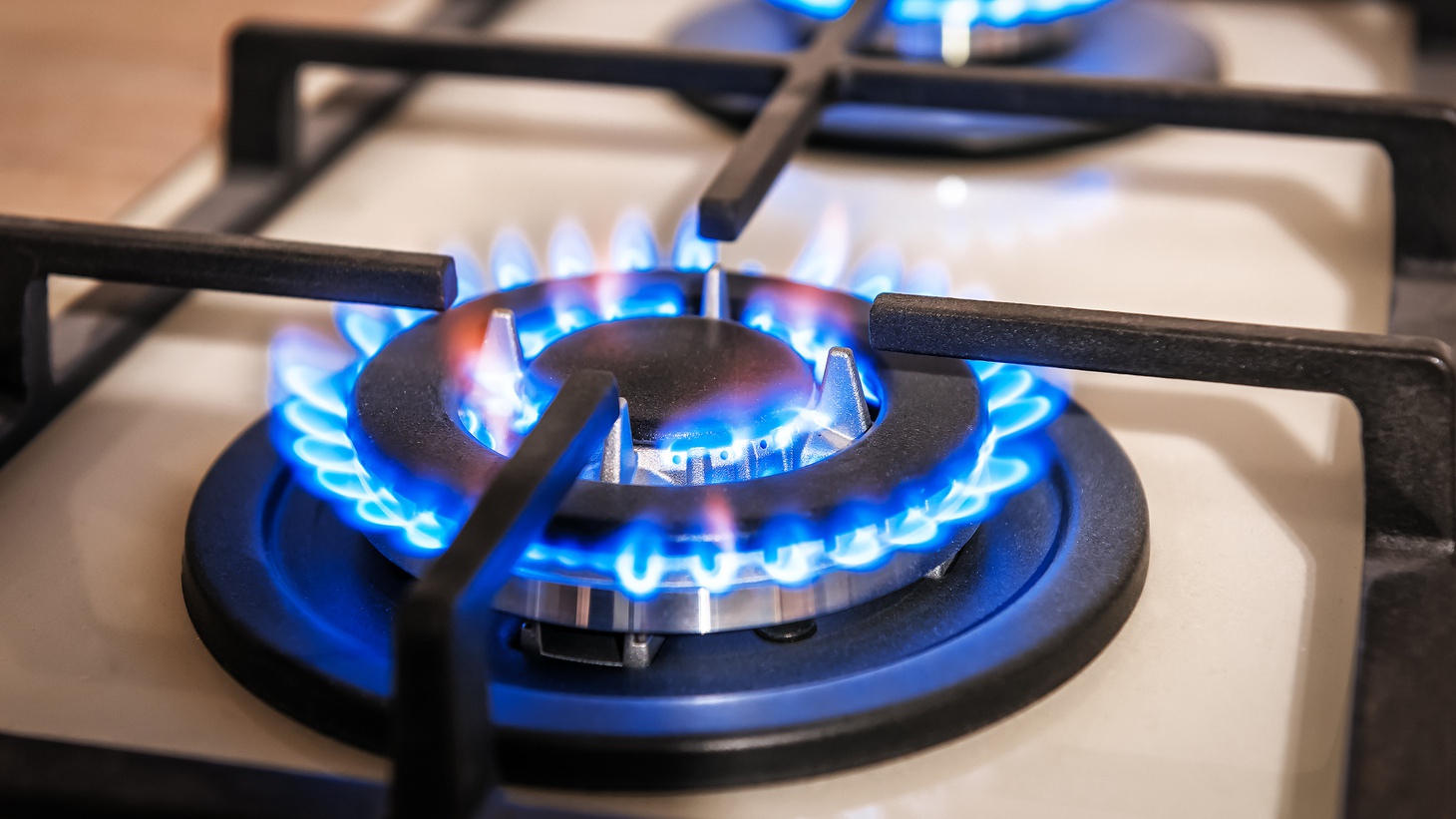 The gas stove in your home might be a major source of pollution. Nearly 40 million homes in the United States have gas stoves, and they together emit 500,000 cars’ worth of methane per year, according to a new study from the Environmental Science and Technology journal. The gas is much more powerful than carbon dioxide — a traditionally recognized greenhouse gas — and most of those emissions come when the stove is turned off.

Loose fittings on gas valves and connectors contribute to the release of a significant amount of methane emissions, says Rob Jackson, a professor of the Earth System Science department at Stanford University and an author of the study on gas stoves.

“Eighty percent of the methane leaking into the air happened when the [gas] stove was off, and it didn’t matter whether the stove was new or old,” he tells KCRW.

Some gas-powered appliances, including gas stoves and water heaters, release indoor air pollutants, as well as nitrous oxide gases (NOx), which can lead to asthma, coughing, wheezing, and difficulty breathing.

“We found that the … the more gas you use, the more NOx you breathe. We also found the concentrations of NOx in some cases — in small kitchens in particular, rose above safe threshold levels, sometimes within only minutes of use,” Jackson explains.

Jackson encourages the use of a range hood whenever using the oven or burner on a stove, especially one that vents the air outside of your home.

“All hoods aren't created equal. Some hoods vent to the outdoors. Other hoods simply recirculate the air and blow it back into the kitchen without a filter or a scrubbing mechanism. All they're really doing is diluting the air into the environment,” he points out.

Although the amount of greenhouse gases emitted by gas stoves and water heaters pale in comparison to vehicles and power plants, Jackson says appliance emissions still rank high and must be addressed to achieve carbon neutrality.

Electric appliances, including induction stoves, are a great alternative to gas stoves, Jackson says, noting that new construction provides a clear opportunity for the switch.

Some cities have started to incentivize the switch to gas-alternatives, including San Jose, Oakland, and New York City, where legislators passed a new law that requires new buildings to use electronic appliances starting in 2027.

“Electrification makes indoor air safer to breathe and it helps cool the planet. We stopped burning coal in our homes decades ago. It's time to stop burning gas indoors too,” Jackson says.