Mariana de Miguel on passion in Spanish words, why she calls herself Girl Ultra 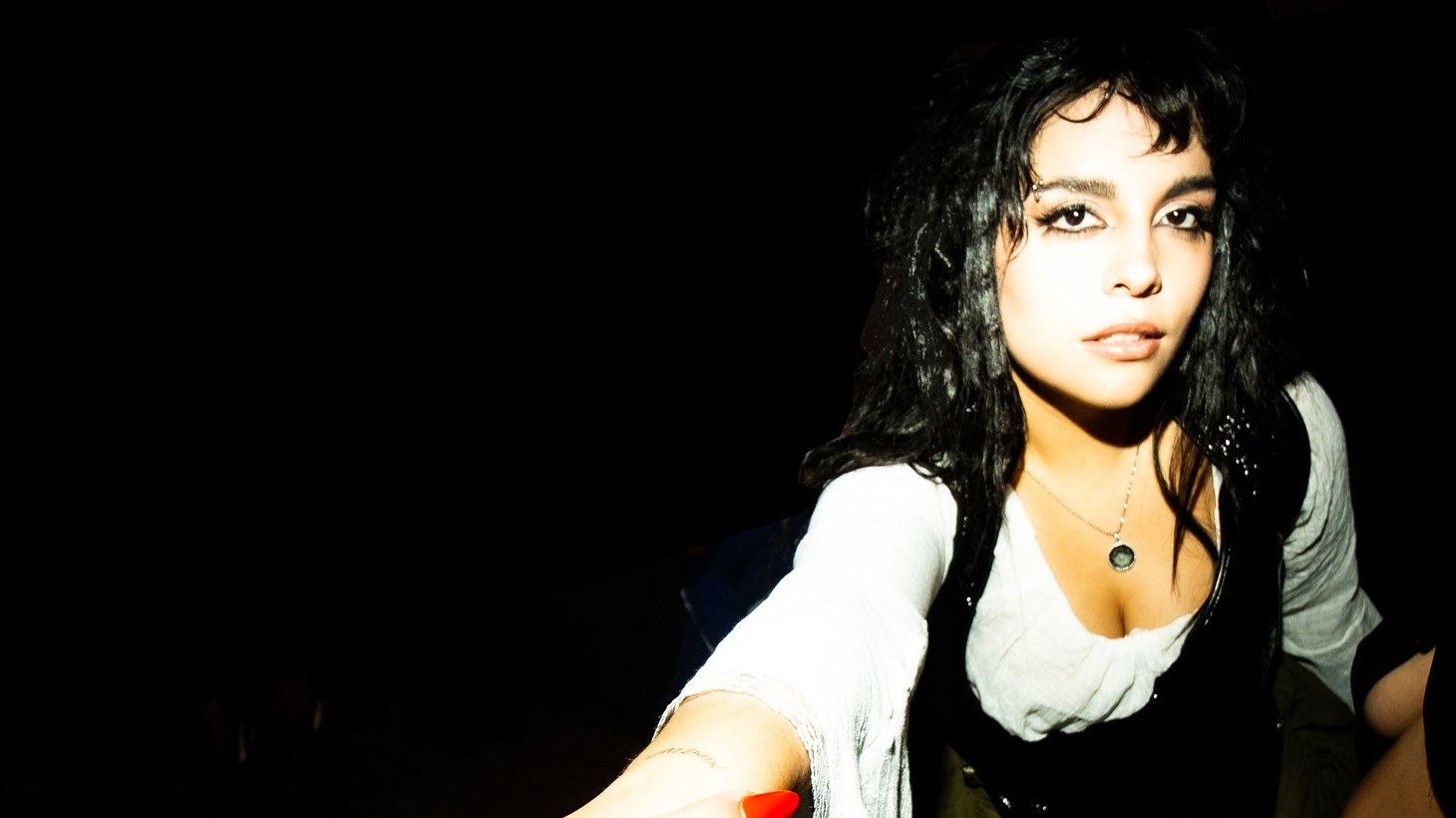 “It's not that much of an alter ego. It's just another part of my personality that comes out whenever I'm on stage,” Mariana de Miguel says of her stage name, Girl Ultra. Photo by Eugenio Schulz.

Mariana de Miguel is a 27-year-old singer, producer and DJ born and raised in Mexico City. Better known as Girl Ultra, she has forged a path for herself singing R&B songs in Spanish, and her new album, “El Sur,” blends garage rock, house and techno.

The album is about the city where she was raised, and how she’s made new discoveries there.

“It's just new sensations that I had when I was young there and that have been shape-shifting as I grew up,” she tells KCRW. “They come back in different forms, and they come back in the shape of new music.”

The record’s sound has shifted more towards punk and rock-and-roll rather than R&B, and that, she says, provides more energy in her life.

“I wanted to control the audience in a different way. I feel like when you give people the chance to move the way they want to, the energy's just so ethereal.”

She chose Girl Ultra as her stage name after sifting through other monikers that sounded like a superhero. However, she says the name became more than that.

“It's not that much of an alter ego. It's just another part of my personality that comes out whenever I'm on stage.”

She chose to sing solely in Spanish after hearing so many of her high school peers make music in English.

“When I discovered I could write in Spanish, it became a challenge, so I fell in love with it. There's a lot of passion within [Spanish] words — the pronunciation and everything. … I feel more attached trying to find my own language rather than trying to blend in with anything but my mother language.”

President Biden on Saturday announced that he tested positive for COVID again. He had been negative. Like many people, he apparently now has the Paxlovid rebound.

No one’s immune: More kids could get monkeypox if virus isn’t controlled

Nearly 85 kids globally now have monkeypox, says the World Health Organization. There are concerns that the disease may spread as kids return to classes and are in close...

As Alito mocks foreign leaders, is SCOTUS having legitimacy crisis?

Most Americans disapprove of SCOTUS’ decision overturning Roe v. Wade, but that doesn’t seem to bother the author of the opinion, Justice Samuel Alito.

Compared to sunscreen sold in the U.S., those from non-U.S. countries, such as Japan and South Korea, offer more protection and feel better on your skin, says The Atlantic’s...

Mariana de Miguel on passion in Spanish words, why she calls herself Girl Ultra