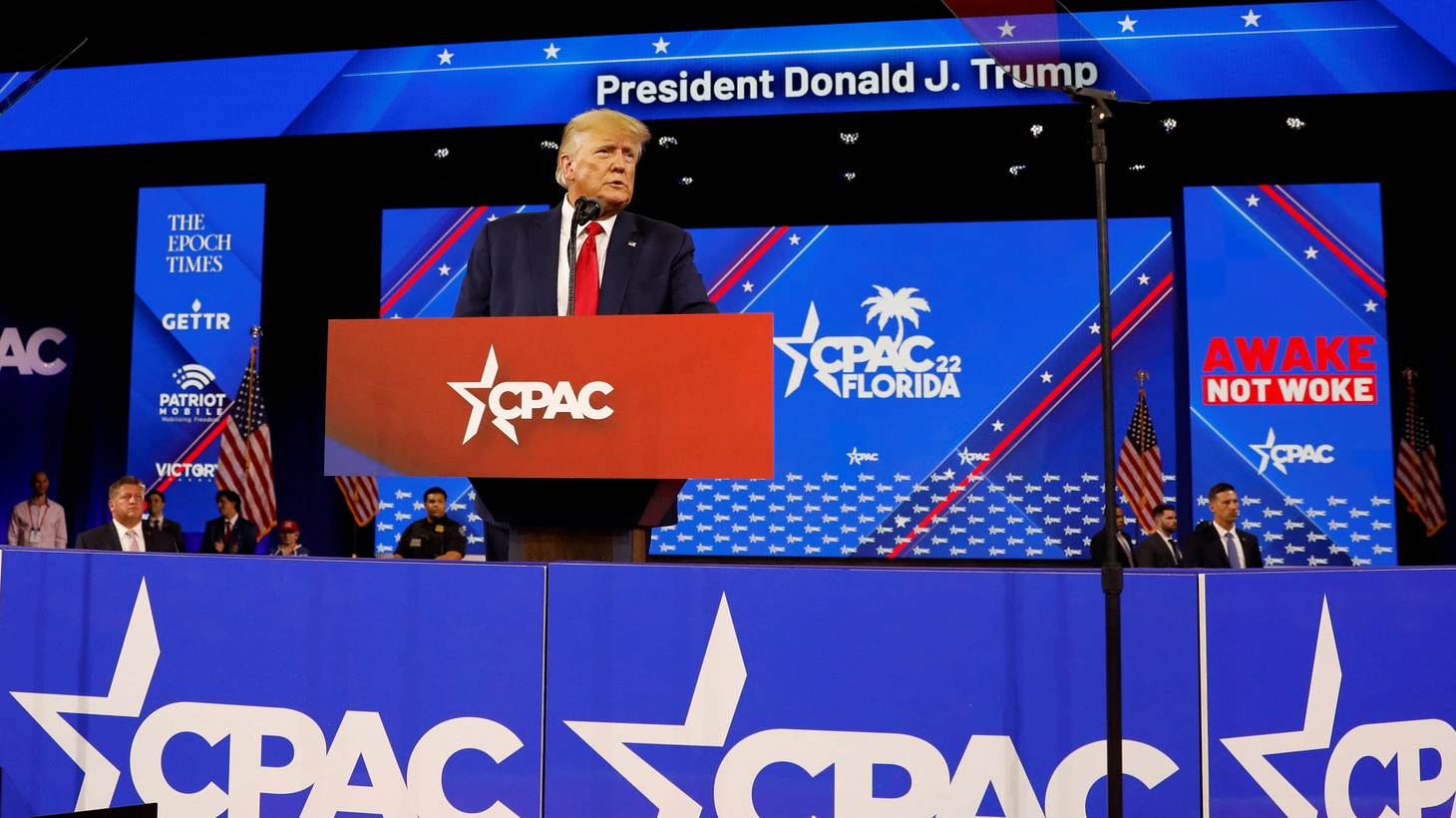 At the Conservative Political Action Conference (CPAC) in Orlando over the weekend, former President Trump implied strongly that he’ll run for president again in two years. Trump hasn’t formally declared or filed paperwork to run. But in a straw poll, nearly 60% of CPAC attendees said he’s their favorite for the 2024 GOP nomination. Florida Governor Ron DeSantis trailed Trump by 30 points.