Ted Bundy was convicted of killing more than 30 women in the 1970s. But in the midst of his killing spree, Bundy had a long-term girlfriend. His story is told through her eyes in a new movie called “Extremely Wicked, Shockingly Evil, and Vile.” Zac Efron plays Bundy as charming and smart rather than as a cruel and scary villain.

Director Joe Berlinger, who made the documentary “Conversations with a Killer: The Ted Bundy Tapes” earlier this year, tells Press Play that Bundy defies all expectations of what we think a serial killer is. “We want to think a serial killer is some social outcast, weird looking misfit who can't fit into society, and is on some far corner of the human condition. Because that gives us the false sense of security that he's easily identifiable, and therefore you can avoid him.”

Bundy’s power over people and the judicial system

Berlinger says the real-life Bundy was considered charming and good looking, and many of his friends and Mormon church members argued he was incapable of murder. And so, Berlinger is fascinated by Bundy’s power over people and how he “made a mockery of the judicial system.” 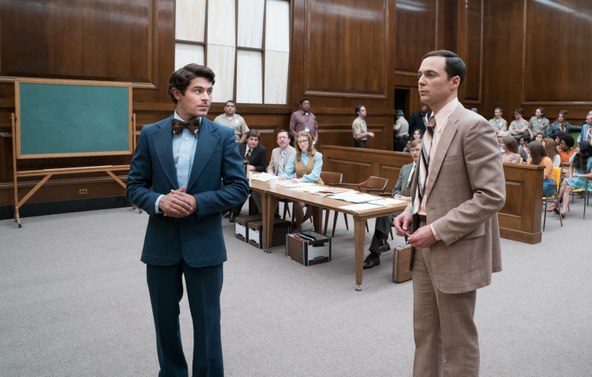 After Bundy was convicted of capital murder, Judge Edward Coward sentenced him to death and said, “Take care of yourself, young man. I say that to you sincerely. Take care of yourself. You're a bright young man. You’d have made a good lawyer. I would have loved to have you practice in front of me. But you went a different way, partner. It has been a tragedy for this court to see the total waste of humanity that we have experienced here.”

Berlinger says that speech is mind-boggling, and that Bundy got a pass that a person of color never would have gotten.

A warning about deception

Berlinger says the movie’s lesson is that the people closest to you, who you trust most, are capable of evil.

He wants viewers to almost like Bundy during the first half of the film, and then feel betrayal and disgust when Bundy reveals his true nature. “It's a realistic portrait of the psychology of seducing somebody, and deceiving somebody, and betraying them,” he says. 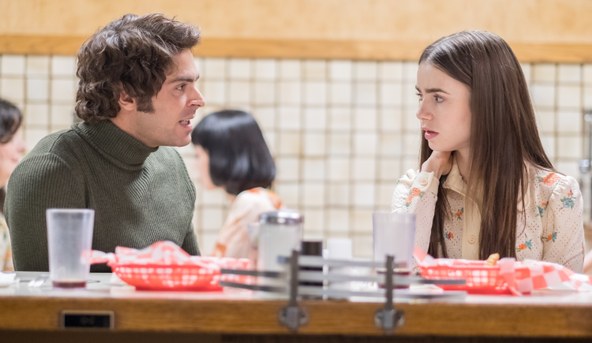 Bundy’s former longtime girlfriend Elizabeth Kloepfer turned him into the police, which ultimately led to his conviction. “She is also a hero in this story, but it took her a very long time to see the clues. And she does feel guilty about it,” says Berlinger. “And the movie takes the point of view that she should feel no guilt because this is the nature of these kinds of people. He fooled many people all around him.”

Berlinger says some armchair psychiatrists have pointed to Bundy’s family history as a driving force for his crimes. His mother gave birth out of wedlock, and he thought his mother was his sister for a while. Then he realized he was adopted, and the shock sent him over the edge. That’s one argument.

But Berlinger contends, “Many people find out that they have bizarre and twisted family backstories, or that they were adopted. It doesn't turn you into a homicidal maniac. I just think these are attempts to explain the unexplainable. I think the nature of evil is such that certain people turn out a certain way. He obviously lacked empathy and had issues with the structure of his brain, according to Dr. Dorothy Lewis. But why that happens and how that happens -- I still think is a mystery.”