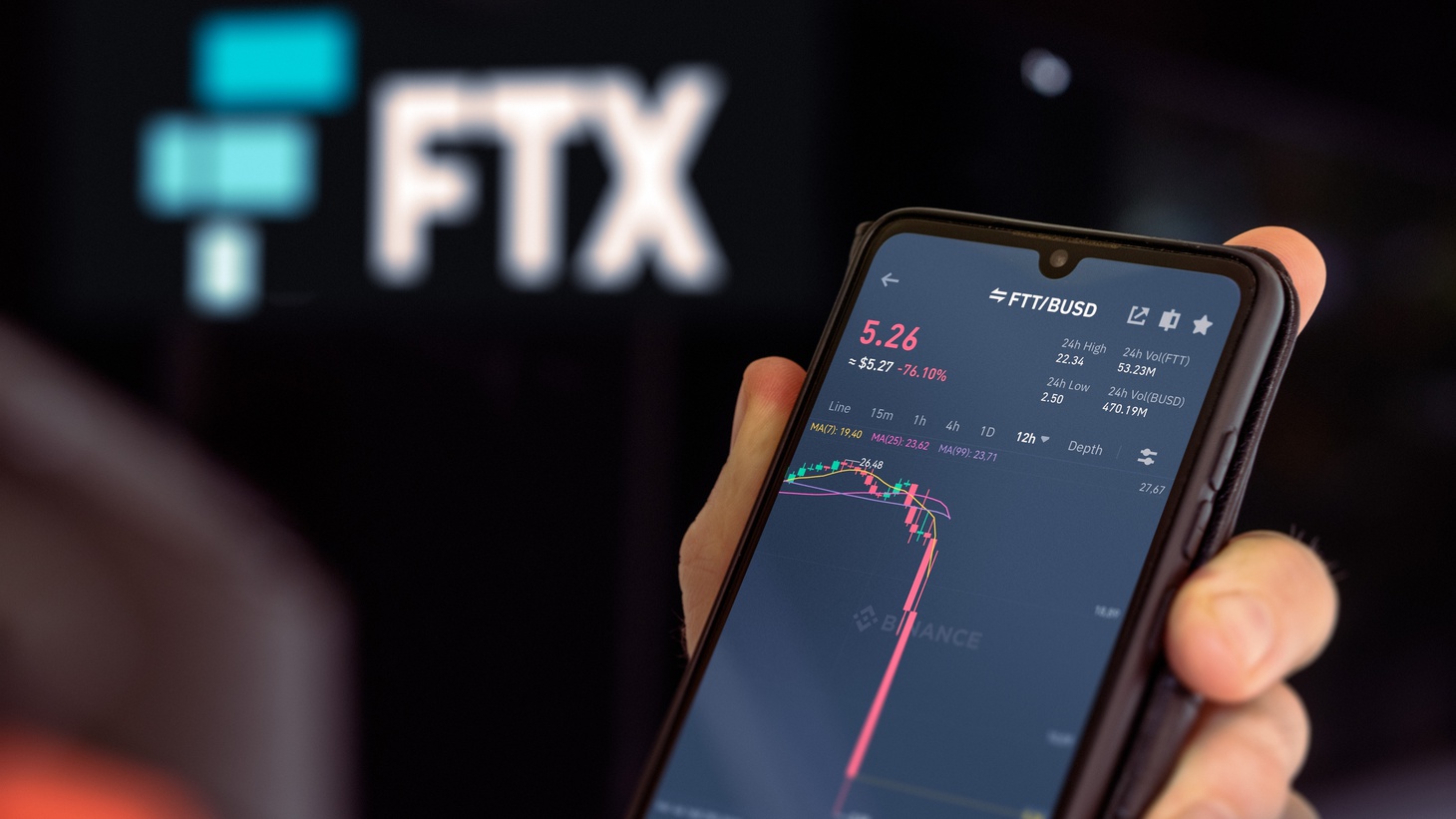 Disgraced FTX founder and now-former CEO Sam Bankman-Fried was apologetic, but evasive, in a new interview with The New York Times. It comes less than a month after his cryptocurrency exchange company lost billions of dollars and went bankrupt. Bankman-Fried has continuously gone against the advice of his lawyers and is on a media tour, talking about the crisis he’s facing. What’s being learned about his media blitz, and what does FTX’s collapse mean for cryptocurrency overall?