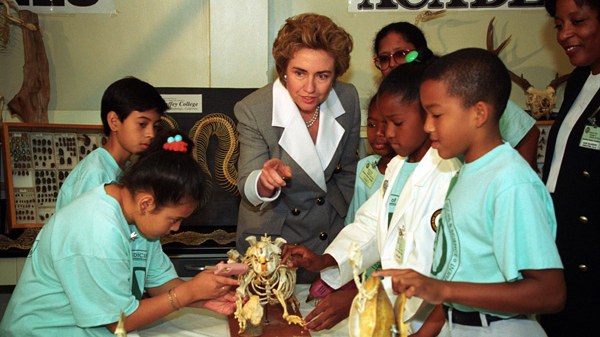 Charles R. Drew University of Medicine and Science received a $20 million donation from philanthropist MacKenzie Scott last week. Born out of the Watts uprising in 1965, Charles R. Drew is a medical school based in Willowbrook, formed in part by former California Governor Pat Brown’s commission that investigated what caused the uprisings and how to prevent future ones. The campus is named after a Black physicist and researcher who created the modern-day blood bank.

The campus helped bring in proper health care and resources to Watts, South Central LA, and Compton, which are some of the most impoverished, underserved communities in the U.S., says Theresa Price, founder of the National College Resources Foundation and Black College Expo.

She adds that residents here who are trained as doctors, nurses, physicians’ assistants, and other health professionals end up giving back to their communities.

Charles R. Drew, Meharry Medical College in Nashville, and Howard University in Washington D.C. together produce the most Black professionals in the country, plus many students of color in general, she notes.

Many students attending these schools come from difficult home environments, and Price gives an example of one young man who was homeless since he was a baby, then he was approached and literally hugged by the administration of Charles R. Drew University. They walked him through the admissions process and supported his goal of becoming a nurse. 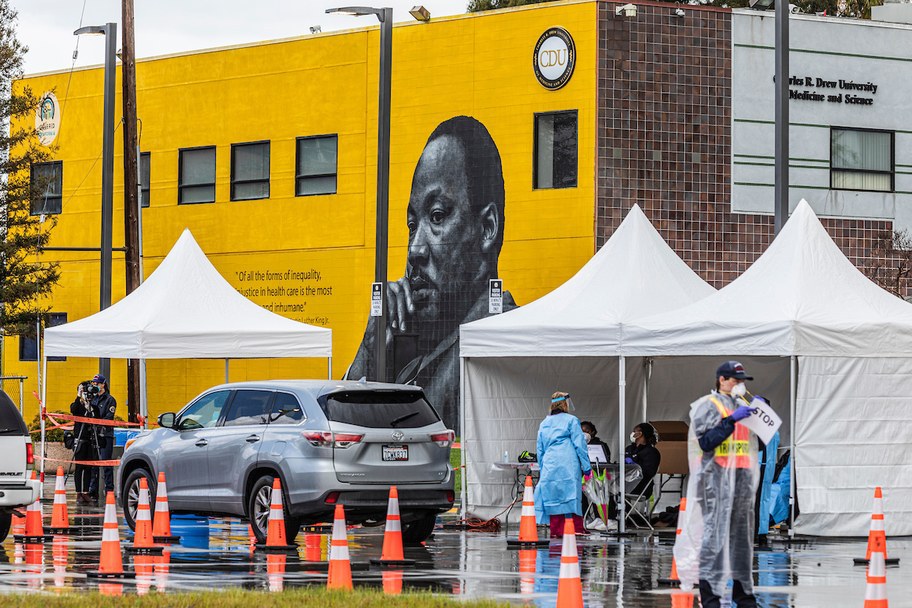 The hospital associated with the campus — The Martin Luther King Jr. Drew Medical Center — had a history of preventable deaths, and sometimes patients received the wrong drugs. It closed in 2007. Did that affect the medical school’s success and recruitment?

Price says the two had separate management, plus the hospital was dealing with trauma patients constantly, as gangs were pervasive. “When you look at … all the outside things that they had to deal with in an impoverished community, we have to look at things face value, and try to say, ‘How can you compare a UC, Cal State, or something that has a lot of resources to an entity that has way less resources, but they're asked to perform at the same level as the person that has a million bucks, but you only have 100 bucks?”

If a student gets an offer from both USC’s Keck of Medicine and Charles R. Drew University, what should they do? Price says the prospective freshman would need to talk to campus staff and see if they’d be adequately supported there.

“The difference in going to an HBCU or a Black or predominantly minority institution is they're usually crafted to be able to handle students that come in from underserved situations. … You understand that they're coming in with ‘lack of,’ so you provide that support and resources needed for them to win,” she says.