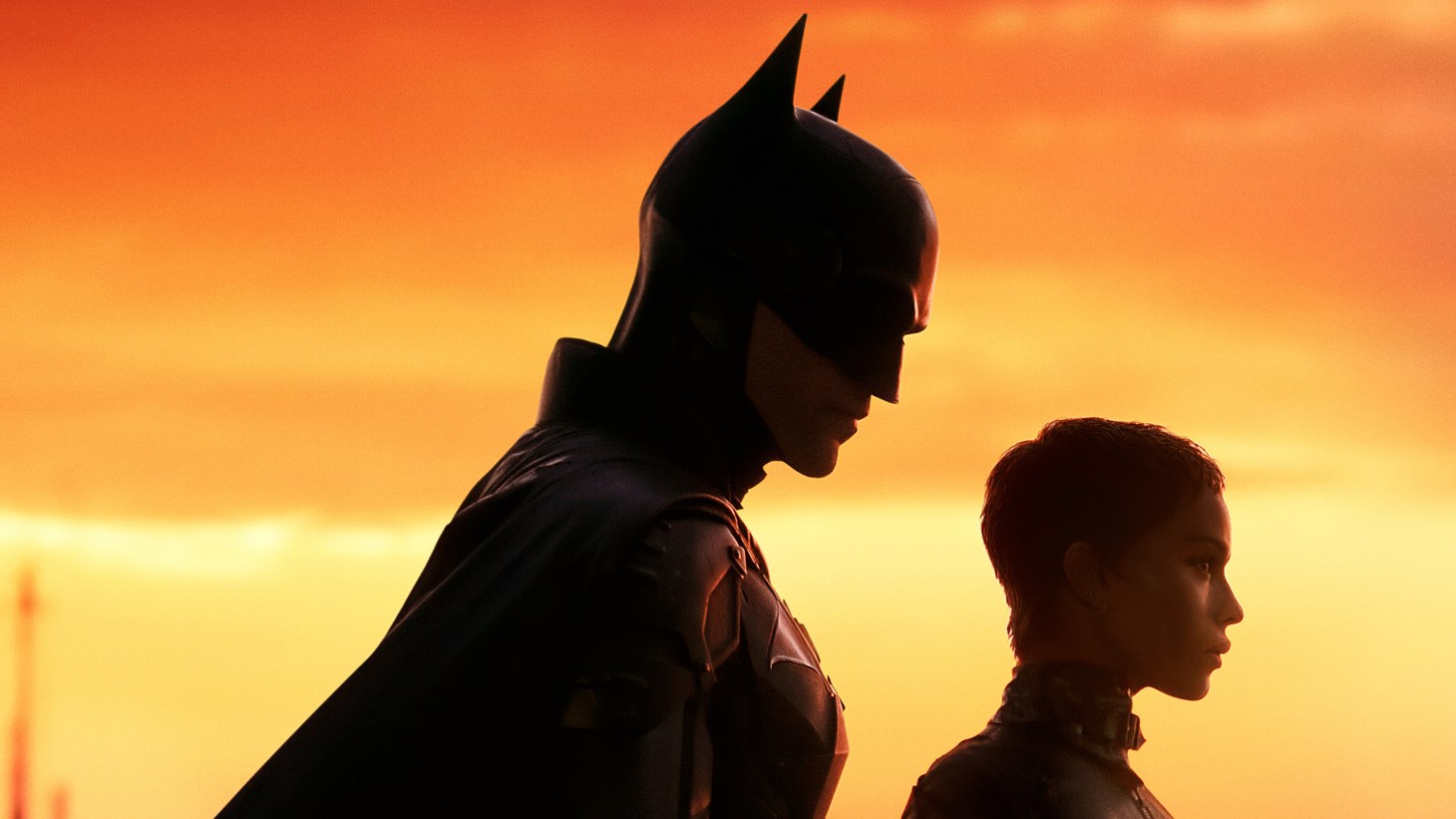 Critics review “After Yang,” written and directed by Korean American filmmaker Kogonada, about Colin Farrell as a father who tries repairing his daughter’s beloved android named Yang; “Fresh,” about a woman who starts dating a ​​cosmetic surgeon who she meets at the grocery store, only to discover he has a strange appetite; “Huda’s Salon,” about a woman who gets blackmailed by the owner of a hair salon; “The Batman,” starring Robert Pattinson as Gotham city’s protector who must uncover corruption after the Riddler (Paul Dano) kills politicians.