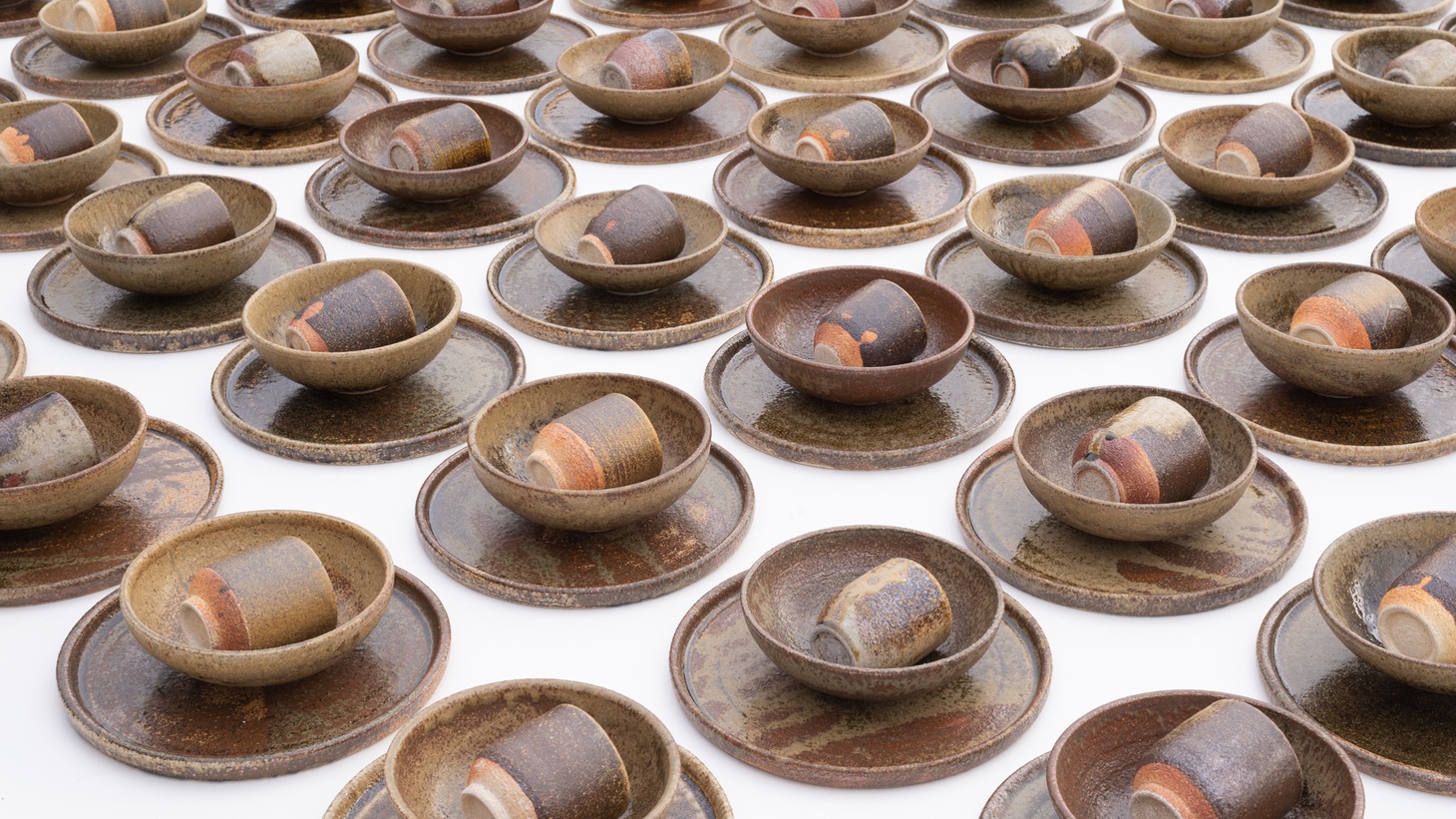 Ceramicist Adam Silverman made a basic tableware setup — plate, bowl, and cup — to host meals for 56 people nationwide. He hopes the meals will bring different people into conversations, especially those who don’t agree with each other. Credit: Common Ground.

LA-based ceramicist Adam Silverman is known for pottery and sculptures that push the boundaries of design and technique. He uses risky firing methods and creates big lumpy pots with crackly, textured glazes. His work is in LACMA’s permanent collection.

For his latest project called “Common Ground,” Silverman collected raw material from all 50 states, plus D.C. and the five U.S. territories of Puerto Rico, the U.S. Virgin Islands, Guam, American Samoa, and the Northern Mariana Islands. He used all the earth from those places to make a single material for his pottery. The idea is to explore how an intensely divided America can rediscover its commonalities.

Silverman tells Press Play that after he introduced the project on Instagram, strangers sent him wood ash from their fireplaces, barbecues, pizza ovens, and campfires. Some came from California wildfires too. He also collected clay and water.

“It's just becoming this exponentially growing community around it, which is really great. And that is what I had hoped for,” he says.

He says the materials all have different colors, but when mixed together, they become light brown, then behaves in various ways depending on what he does with it and how much heat he uses. 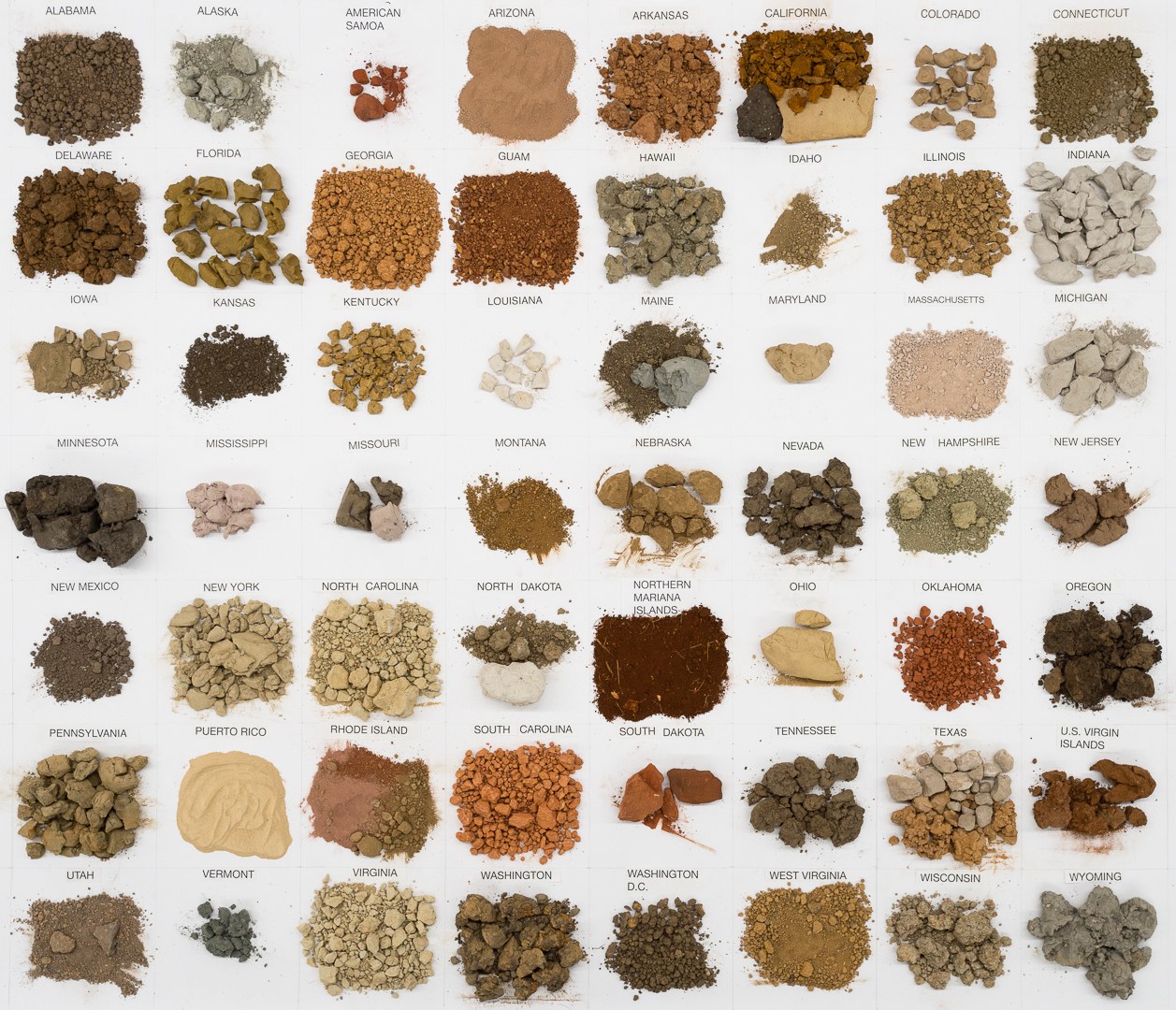 The project was a gamble that paid off, he shares. “Once I mixed everything, it could have technically been disappointing. And it could have aesthetically been disappointing. And it turned out to be neither. It turned out to be everything I could have hoped for in terms of the metaphor of the beauty and strength and diversity and inclusion. And the material is completely inclusive … totally diverse and totally beautiful.”

First, Silverman made a basic tableware setup — plate, bowl, and cup — to host meals for 56 people nationwide. He hopes the meals will bring different people into conversations, particularly those who may not agree with each other.

He has plans to set up a meal in LA aimed at addressing homelessness, and guests would be current and formerly unhoused people, homeowners, law enforcement, and social workers.

In addition to the plate, bowl, and cup trio, he also has ceremonial pots that he hopes people will use for artistic and/or ritualistic purposes.

“Similar to the dinnerware stuff, I just want to put it out in the world and hope that there are interesting people wanting to do interesting things with them, and I can sort of fade to the background.” 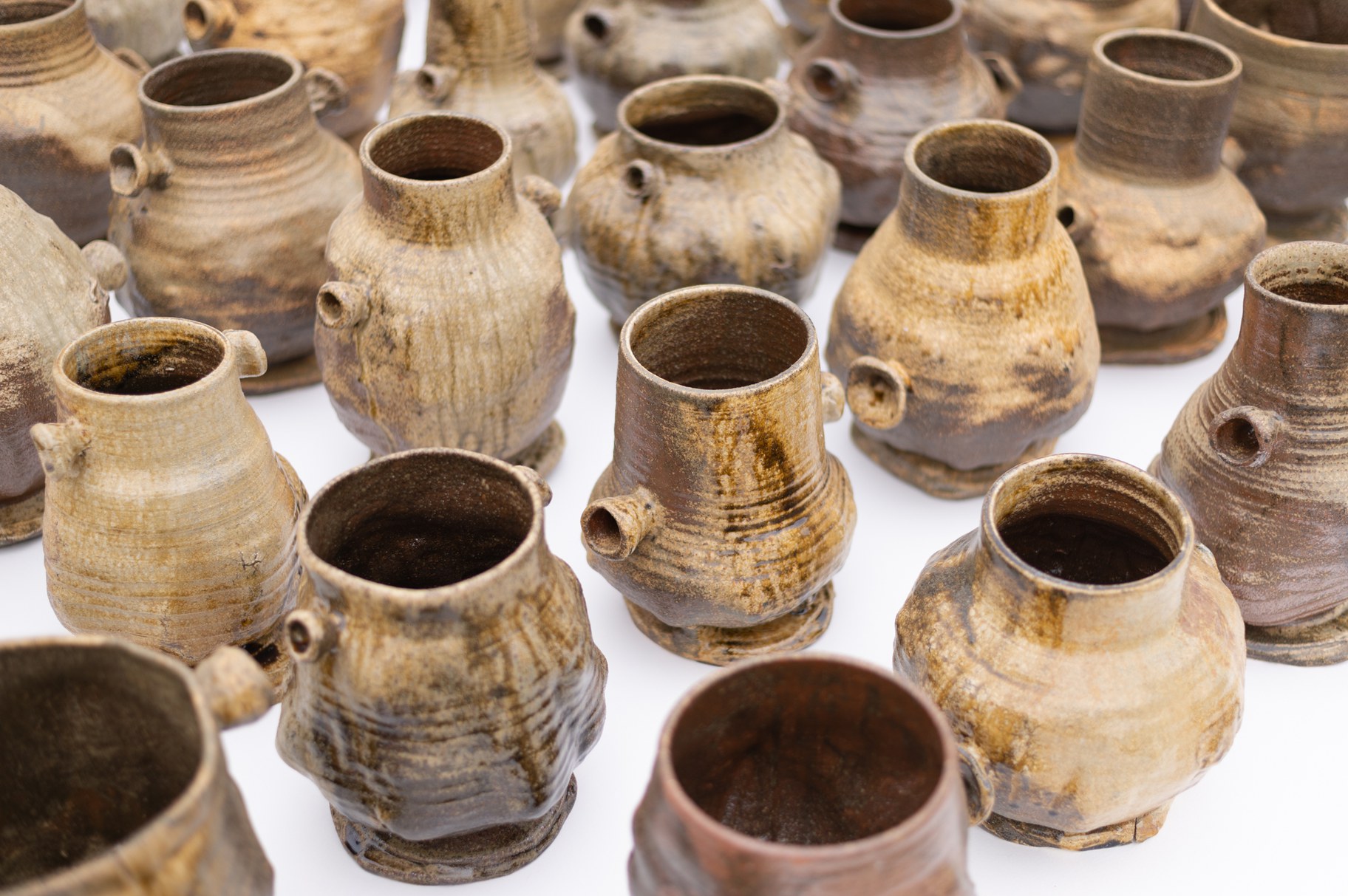