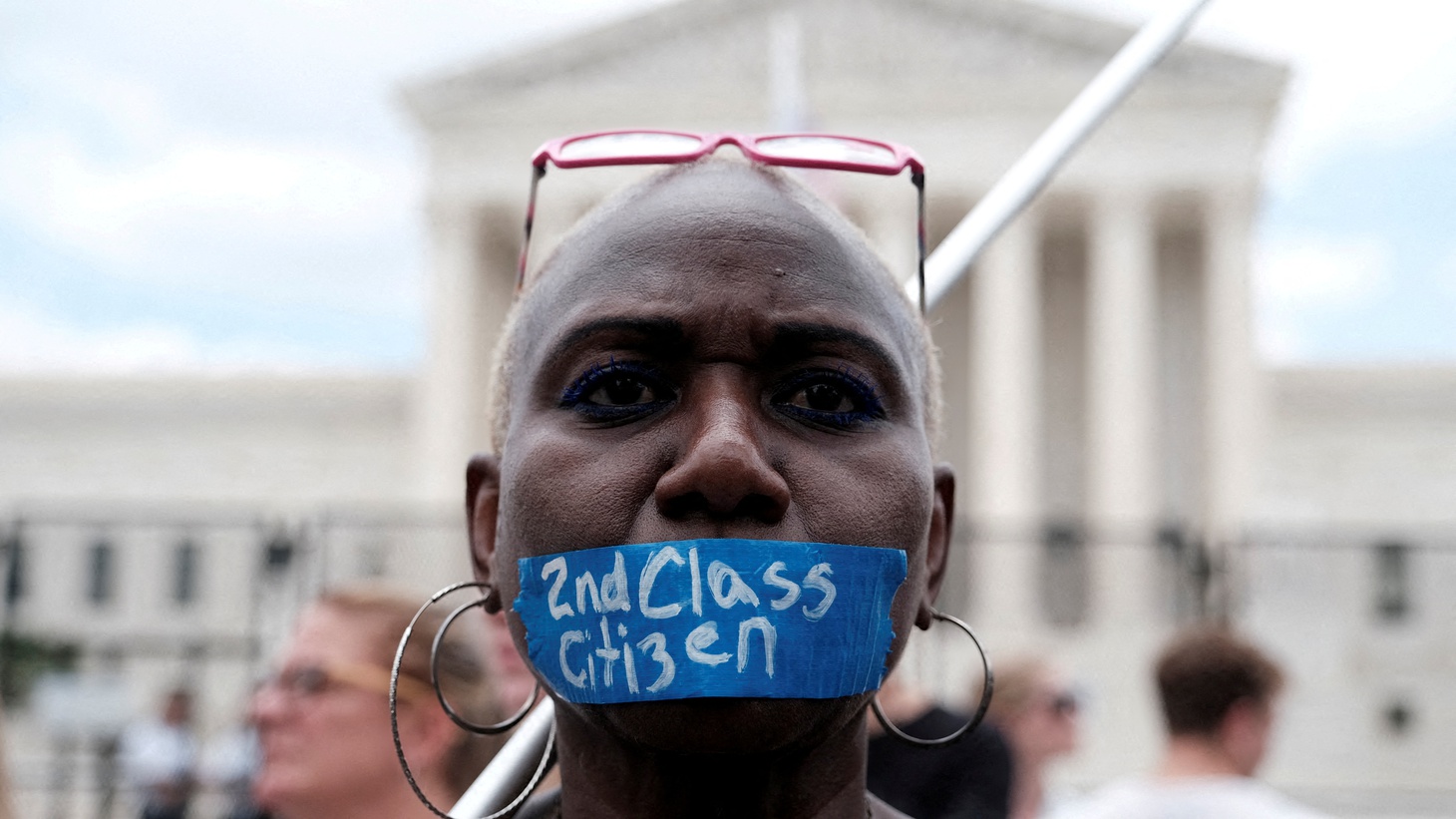 Following the Supreme Court overturning Roe v. Wade, individual states will now decide what exactly a legal abortion is — if the procedure is allowed at all. Many states have trigger laws that ban or restrict abortion access upon Roe v. Wade’s end.

David Turok, an OB/GYN in Salt Lake City, is one of the few doctors who perform abortions in Utah. He also teaches medical residents how to administer the procedure.

He says that after Utah’s trigger law goes into effect, he sees a failure of democracy, and an end to his ability to give patients high-quality, compassionate care. He adds that people with little resources and communities of color will particularly suffer.

But he emphasizes, “Making abortion illegal is not the end of abortion. People … will find ways to have abortions.”

He notes that most people who undergo the procedure are parents who understand that their decisions also affect the children they already have.

Furthermore, the training that abortion providers get, especially at his Utah school, will now dramatically change following the court’s decision.

“At the University of Utah, we've built a phenomenal department of OB/GYN and residency training. Frankly it is going to be much harder for us to attract the very best candidates from across the country, because who wants to come to a place where you can't get the full range of the training?”

People nationwide will likely travel out of state to seek abortions, and Sue Dunlap, head of Planned Parenthood Los Angeles, is preparing for an influx of such patients. Before the ruling, she says about 100 people traveled a month for an abortion.

“Los Angeles will be a place where abortion access will continue. And we are going to do all that we can to take advantage of that and put patients, women, families, communities first,” she explains. “Somehow we're living in a moment where safe health care is not available, and people are horrifyingly being expected to travel across state lines and take tremendous risks for care that is incredibly safe.”

Dunlap says that Planned Parenthood LA has done everything possible to prepare for this moment, and it’s ready to rise.