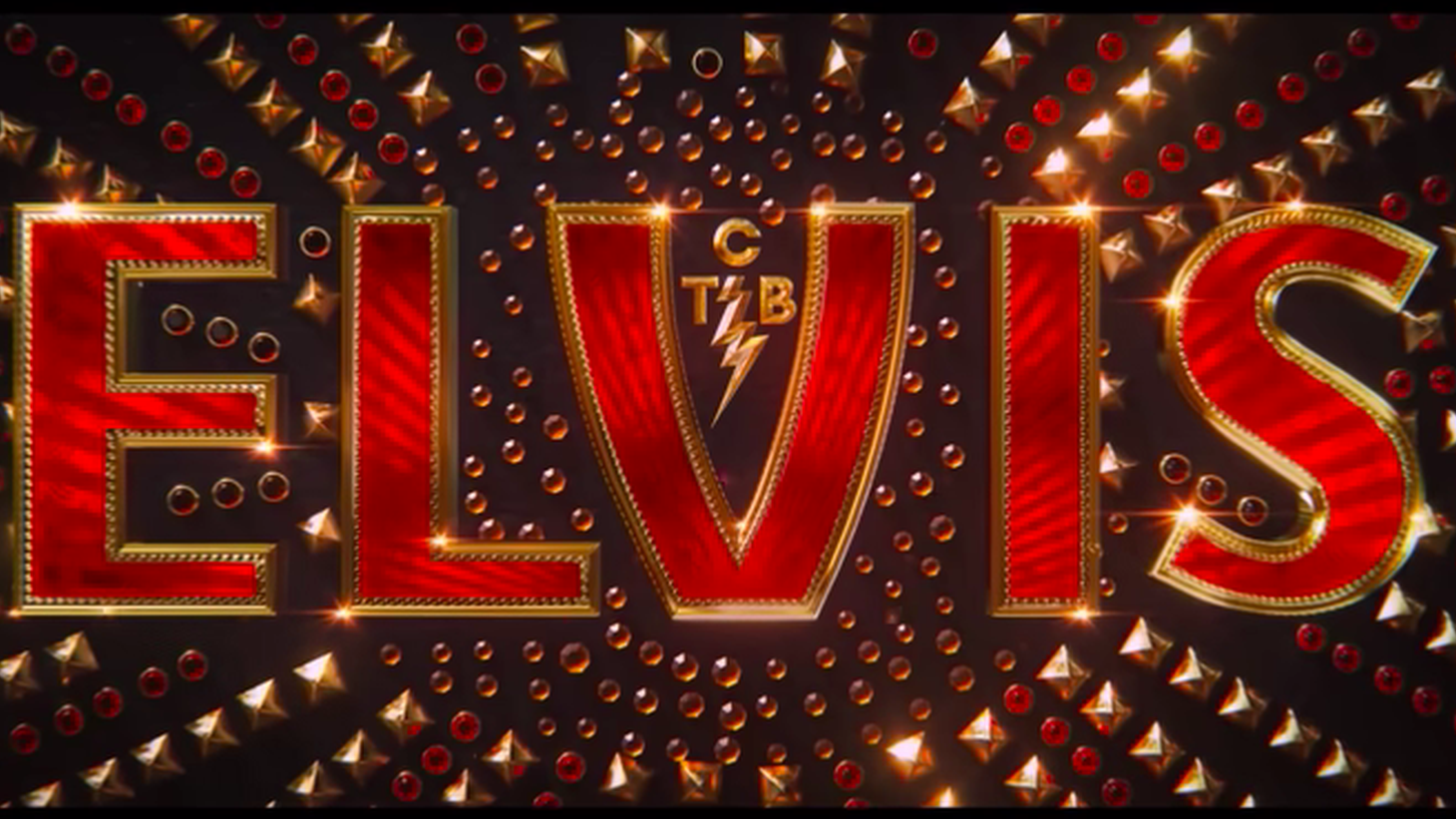 Critics review the latest film releases. The biopic “Elvis” chronicles the rise of the king of rock and roll, and shows his complicated relationship with his manager, Colonel Tom Parker. “The Black Phone” is about a 13-year-old boy who’s locked in a basement and hears voices of past murder victims through a disconnected phone. “Marcel the Shell with Shoes On” is about the life of a tiny one-eyed seashell named Marcel, who’s voiced by Jenny Slate. “Beavis and Butthead Do the Universe,” based on the famous television cartoon duo, is written and directed Mike Judge, who also did “Office Space” and “Idiocracy.”