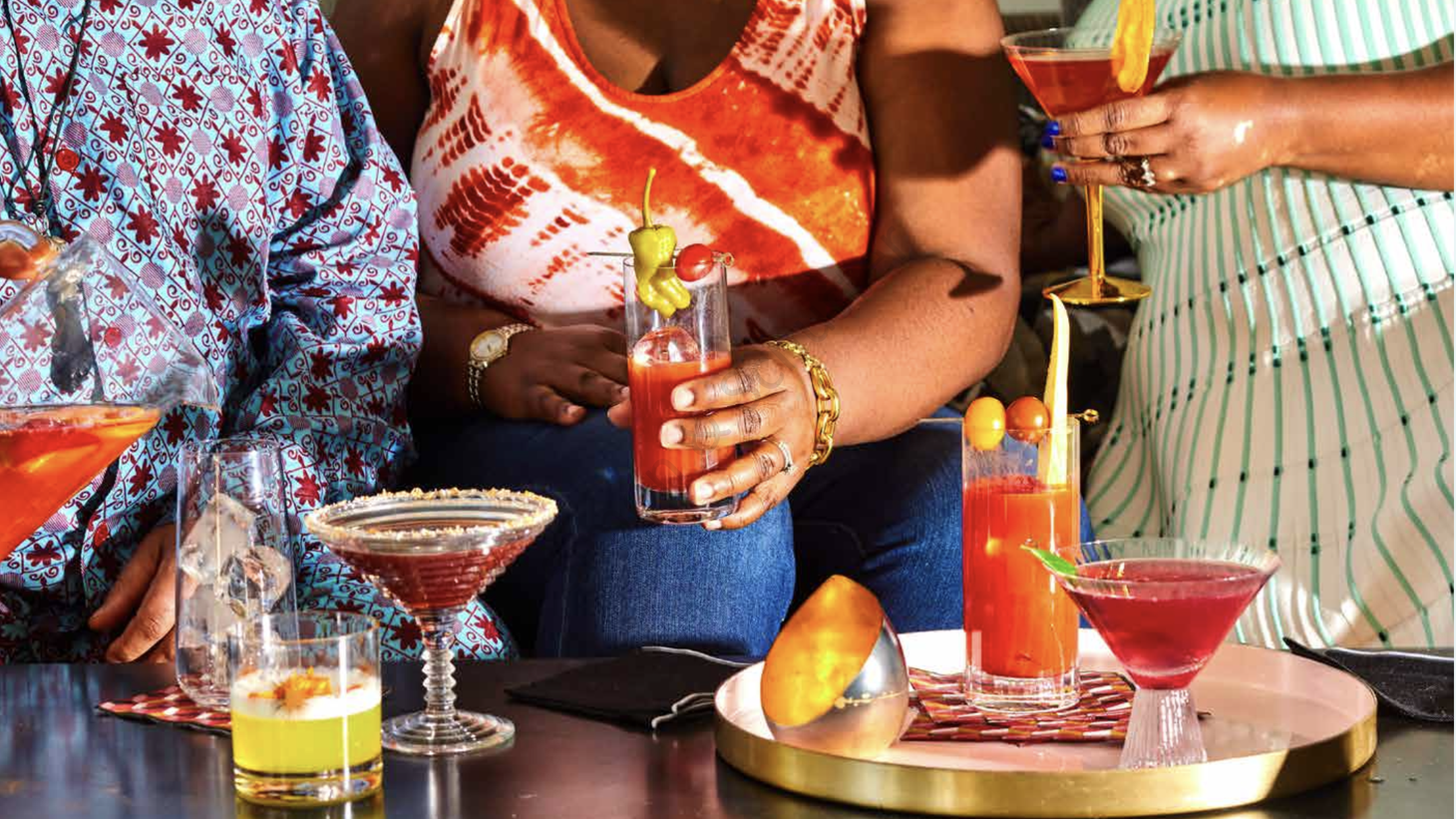 This Sunday is Juneteenth, a day commemorating the emancipation of enslaved African Americans. It recently became a federal holiday, but African Americans have been celebrating it since 1865 when Major General Gordon Granger came to Galveston, Texas to tell Black Texans they were free. Many plantation owners withheld the news of emancipation, hoping to get in one more harvest. It’s been the de facto Black Independence Day for years, one given over to gatherings featuring good food, and it’s specifically known for red drinks.

The first Juneteenth-focused cookbook has recently been released. “Watermelon and Red Birds” by Nicole Taylor is an important, engaging, vibrant book filled with stories of family and food that Taylor says are “intended to be light with the pleasures of good food and heavy with the weight of history.”

One of my favorite chapters in the book is devoted to red drinks.

As enslaved West Africans were brought to the U.S., they brought with them a love of red drinks made from steeping kola nuts and hibiscus pods. Over time, all manner of fruits and vegetables were used to create red drinks — from cherries and berries to Kool-Aid in modern times.

Taylor says, “The drink's color and aura is paramount. It’s visually bold, calling attention to itself as if to declare its own freedom from plain water or pale lemonade … at least one ruby beverage must be consumed on Juneteenth.” 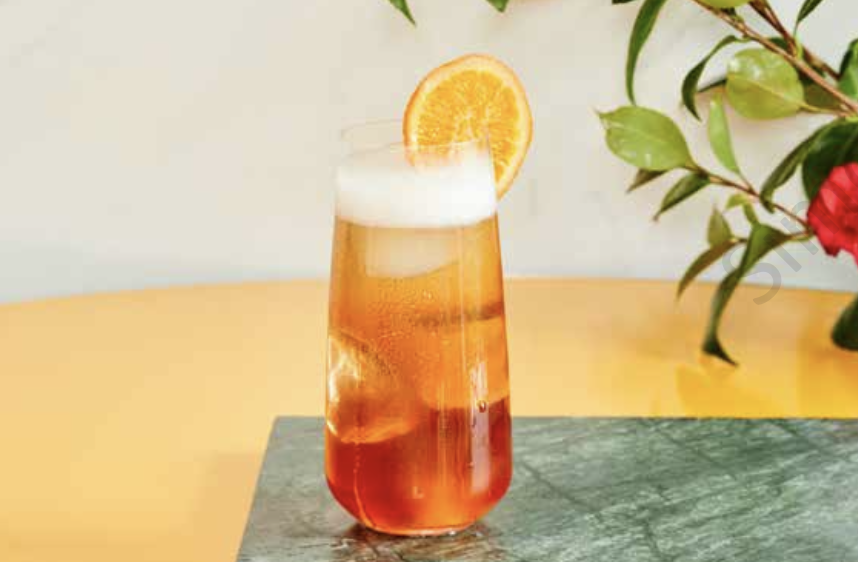 The sweet potato spritz is a red drink for Juneteenth from Nicole Taylor’s “Watermelon and Red Birds.” Photo courtesy of Simon and Schuster.

She provides recipes for drinks as varied as watermelon ginger beer, an Afro egg cream made with a hibiscus tea base, a maroon margarita, and a miso bloody mary. She shares noted Philadelphia Chef Omar Tate’s recipe for homemade Kool-Aid, made with dehydrated strawberries and citric acid. But perhaps my favorite of all of Taylor’s red drinks is her sweet potato spritz, which marries easy-to-make sweet potato syrup with a shot of vodka and Aperitivo Cappelletti, a love child of Aperol and Campari.

So get your celebration on, and don’t forget to imbibe at least one red drink in honor of the Black Independance Day, Juneteenth.