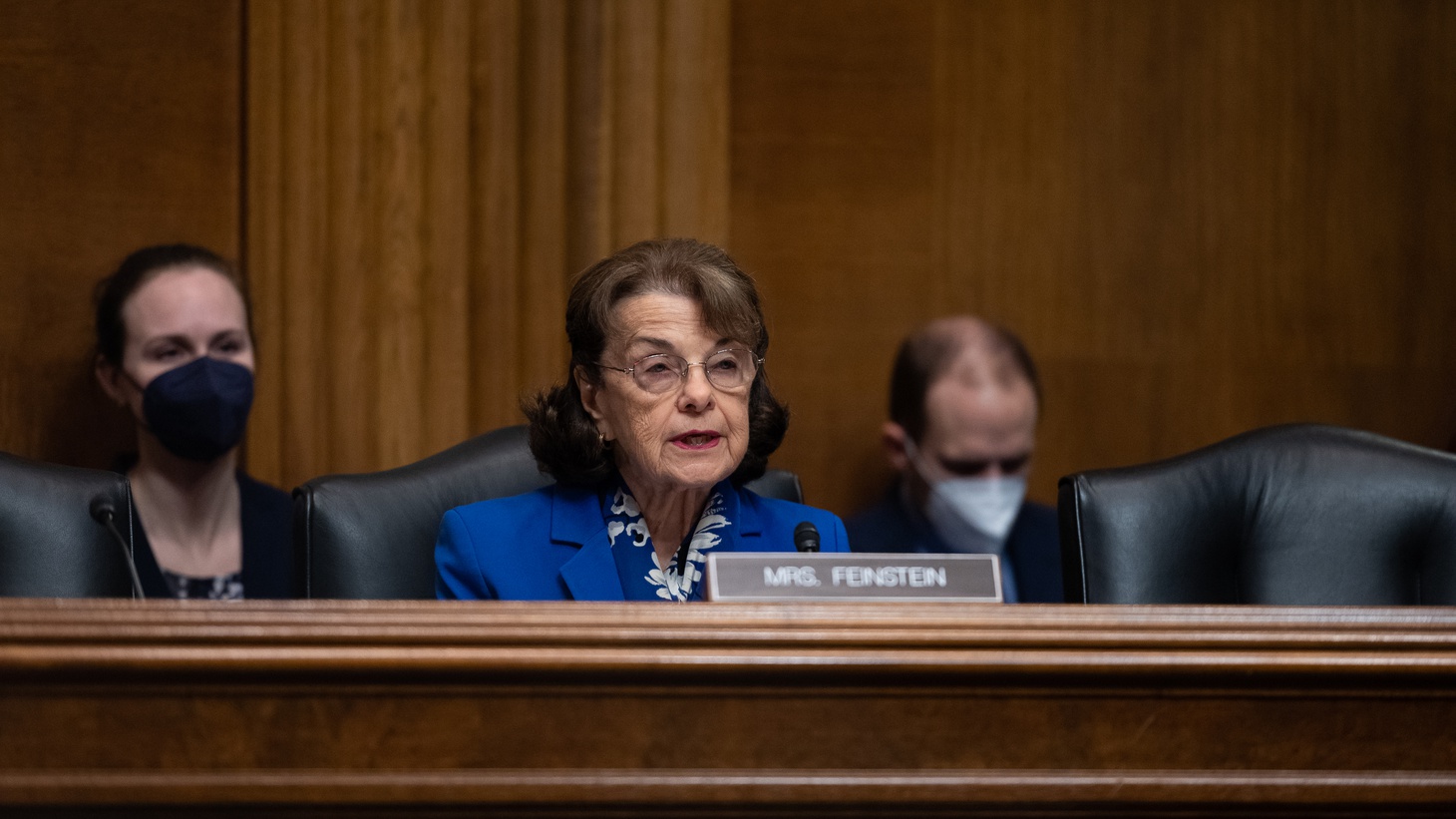 California Senator Dianne Feinstein is turning 89 years old this month. Her age and mental state are the subject of speculation in Washington, D.C. and the Golden State after anonymous sources alleged she was struggling to do her job. However, what’s beyond dispute is that this is the sunset of a storied career that began when she won her U.S. Senate seat in 1992.

At the time, she pledged to protect the right to an abortion. Three decades later, as the Supreme Court sits on the verge of overturning Roe v. Wade, Americans see how she wasn’t able to keep that promise. It illustrates how both she — and her generation of Democratic leaders — have allowed decades of progressive victories slip away under their watch.

That’s all according to New York Magazine writer Rebecca Traister, who recently profiled Feinstein for The Cut.

Traister tells KCRW that she didn’t intend to focus on Feinstein’s cognitive decline in her profile, but she couldn’t ignore certain instances during the interview. That includes profoundly specific memory gaps where the senator had to ask her aides for help recalling.

“There was a great distance from the institutions she was describing and the ones that I both report on and experience every day in the United States, in which a Senate, the body in which she holds so much power, can't pass a law protecting the franchise in the wake of rampant voter suppression, cannot pass gun safety legislation while there are mass shootings every day, cannot get itself together. The party can't pass a legislative protection of abortion rights.

She adds, “All of these things are so unquestionably log-jammed and non-functional. And what she didn't reflect was any urgent engagement with that kind of stasis, let alone the horrifying rollback of so many protections and progressive victories of the mid-20th century.”

Central to Feinstein’s career: building a stronger government that can fix civic disorder, Traister says. But she points out that Feinstein has continuously ignored the challenges that exist within the institution itself. She references Feinstein’s public support and hugging of Senator Mitch McConnell after Justice Amy Coney Barrett’s contentious confirmation hearing, as well as her defense of Senators Ted Cruz and Josh Hawley in the aftermath of the January 6 insurrection. Both actions drew immense criticism from Democrats.