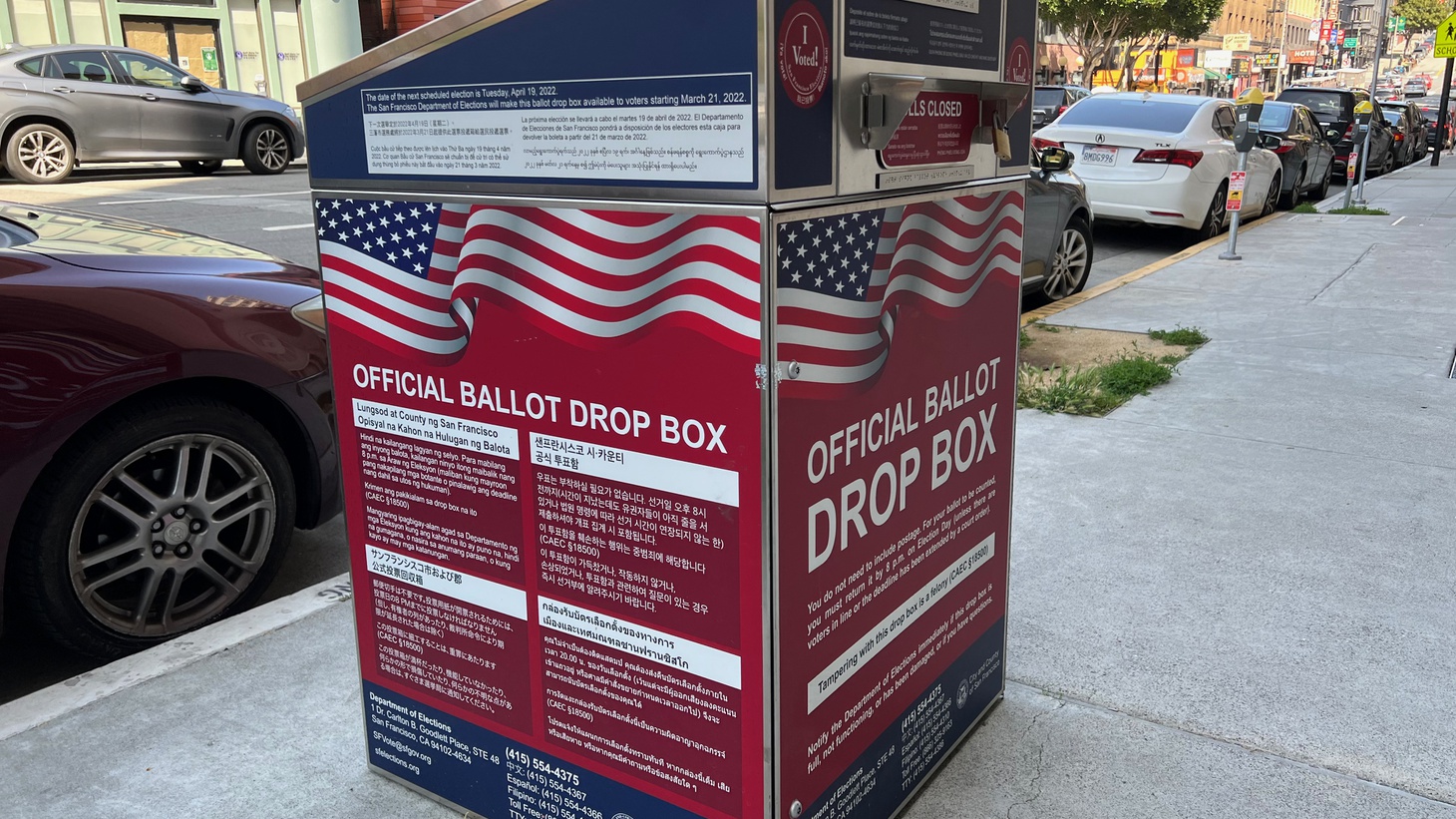 San Francisco residents voted to recall District Attorney Chesa Boudin on Tuesday, which he acknowledged: “People are angry. They’re frustrated. And I want to be very clear about what happened tonight. The right-wing billionaires outspent us 3-1. They exploited an environment in which people are appropriately upset. And they created an electoral dynamic in which we were literally shadow boxing.”

Recall supporters say the city became less safe due to Boudin’s policies of ending cash bail and not prosecuting minors as adults, plus a rise in anti-Asian violence and smash-and-grab shoplifting on his watch.

However, Boudin hasn’t ruled out another run.

What could all this mean for the progressive prosecutor movement, and what might it portend for Los Angeles District Attorney George Gascón?