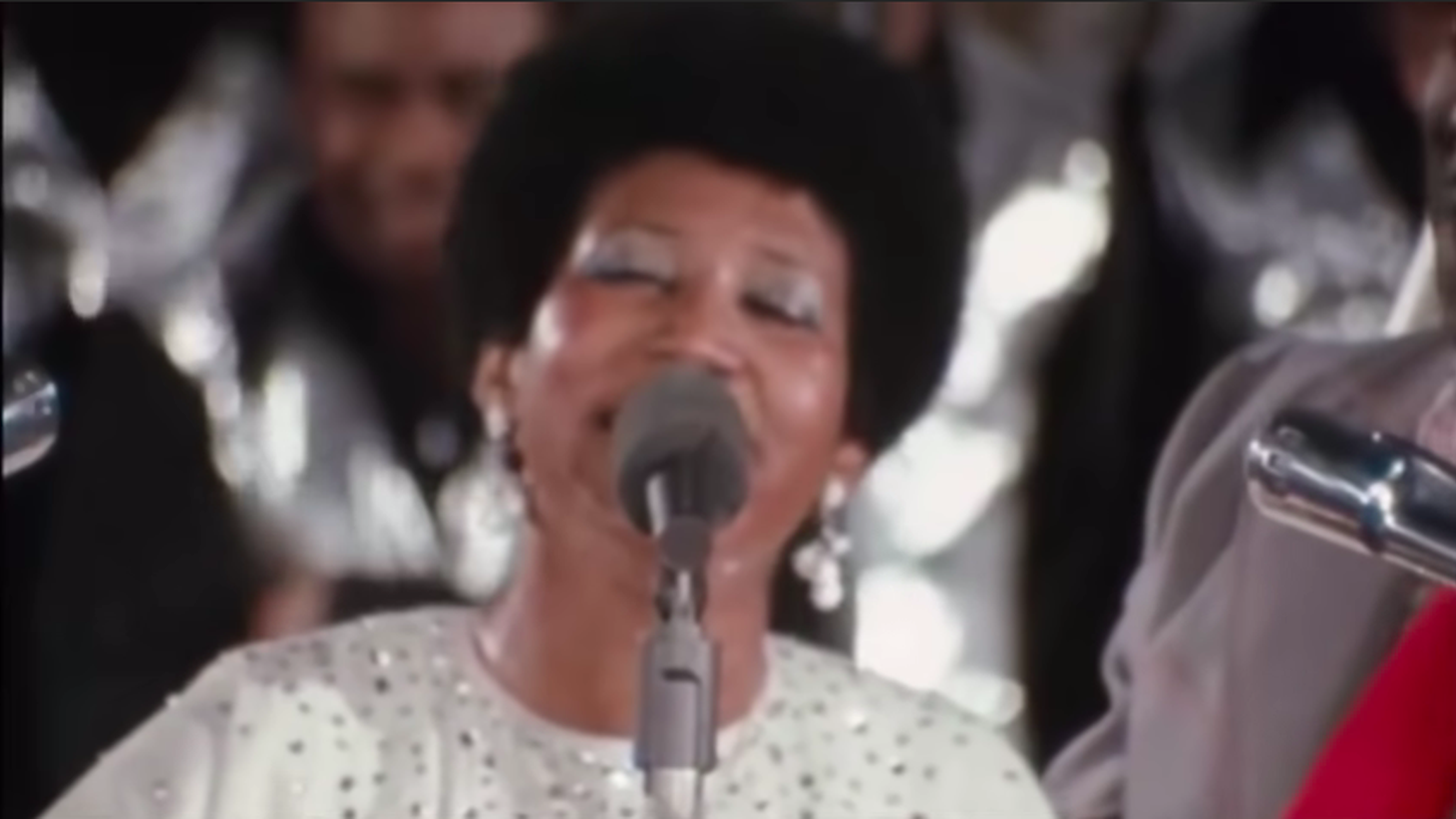 No matter how far Aretha Franklin ventured into the secular music world, her heart was always in the church, as her dad was a Baptist minister. “Amazing Grace” (1973) was her best-selling album, and the best-selling gospel album of all time, according to Rolling Stone. Author Cheryl Wills profiles Franklin and two dozen other gospel singers in the book, “Isn’t Her Grace Amazing! The Women Who Changed Gospel Music.”

“When she did this album in the early 70s, ‘Amazing Grace,’ this was her way of telling her old gospel base as well as her new R&B base, ‘Let me remind you who I really am. I'm that little girl from my father's mega church in Detroit, and the church has never left me,’” says Wills. “And both sides, the church side and the club side, love this album. And of course, it stands the test of time. … It sounds as fresh as ever, even at 50 years.” 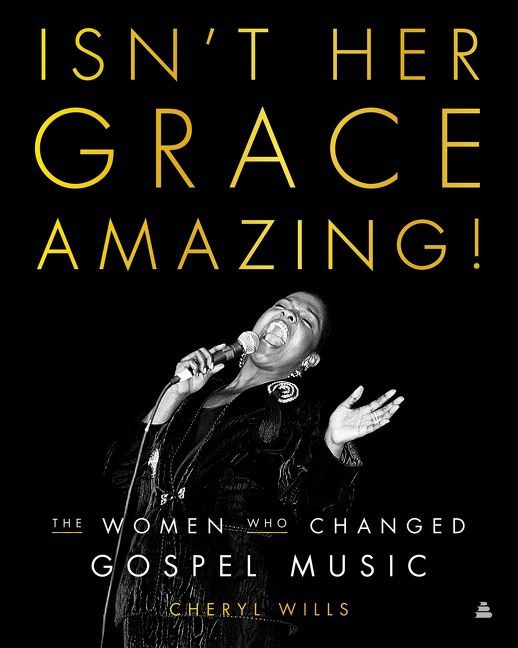 In “Isn’t Her Grace Amazing! The Women Who Changed Gospel Music,” author Cheryl Wills outlines the evolution of gospel music. “Every music form has to evolve, from hip-hop to the blues. It has to keep changing, almost like pottery. You keep molding it and you have to keep changing as it grows, and new hands get on the pottery on the clay. And it just molds into something different to change with the generations.” Credit: Amistad.

Wills emphasizes that when researching all these women, she realized that each of them made sacrifices to have a career in the spotlight and a life on the road.

“It was not easy for Black women. Not only did they have to deal with Jim Crow, which was horrific, a lot of these women couldn't walk in the front doors of hotels and venues. … They also had to deal with sexism because gospel music was a man's game.” 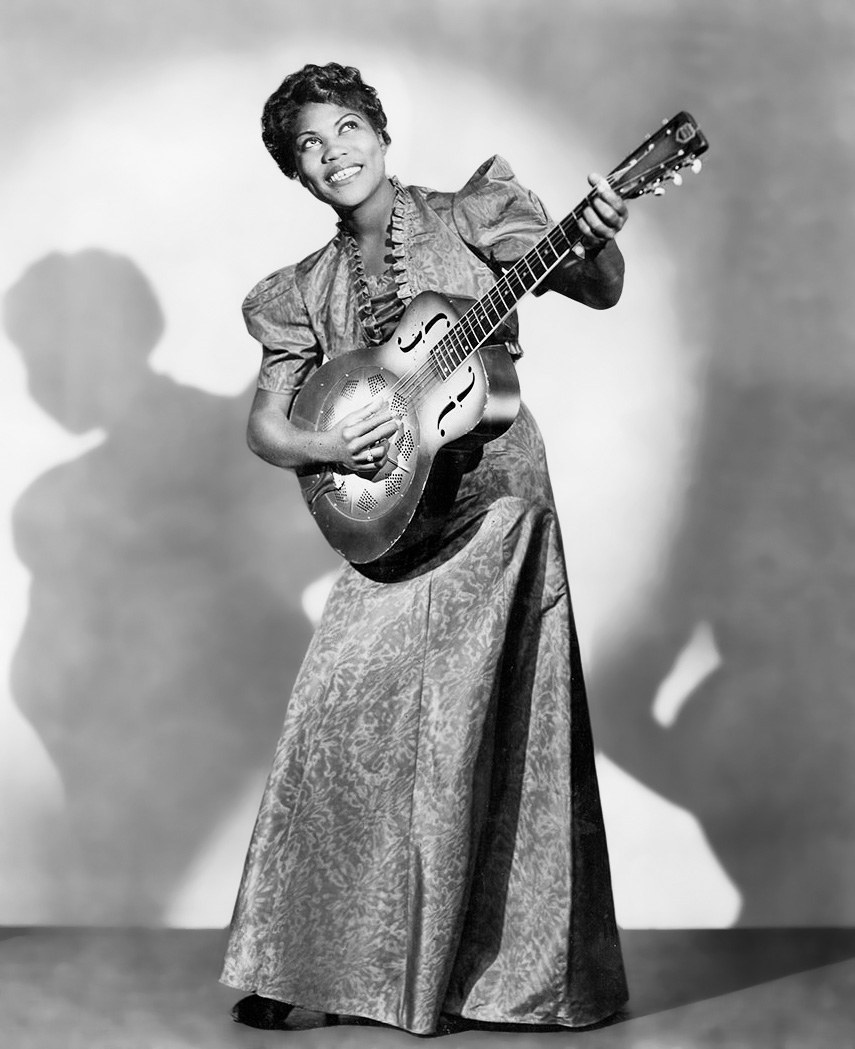 “She grabbed what was generally known as a man's instrument, taught herself to play, [and] created her own riffs and ribbons. And she did it her way,” says Cheryl Wills about Sister Rosetta Tharpe. Credit: Wikimedia Commons.

One woman in particular, Sister Rosetta Tharpe, was a queer guitar player. “She grabbed what was generally known as a man's instrument, taught herself to play, [and] created her own riffs and ribbons. And she did it her way,” says Wills.

Tharpe was inducted into the Rock and Roll Hall of Fame in 2018, but Wills says she wished it happened before her death in 1973. “That's the part that really cuts because when she died in 1973, her legacy largely died with her. And slowly but surely, she's being reintroduced to a whole new generation that she never even met.”

As for Wills herself, she grew up in a musical family. Two of her grandparents are preachers, and her grandmother Opal Wills was a gospel singer.

“It's amazing that I sat on the piano stool with my grandmother, listened to her sing, sang in the little faith choir as a little girl in my grandparents’ church, and can't sing a note. … I was surrounded by all of this music. My grandfather on the guitar. My grandmother on the piano. My father played the guitar. Everyone sang. Everyone was in a group. And I cannot hold a note,” she admits. 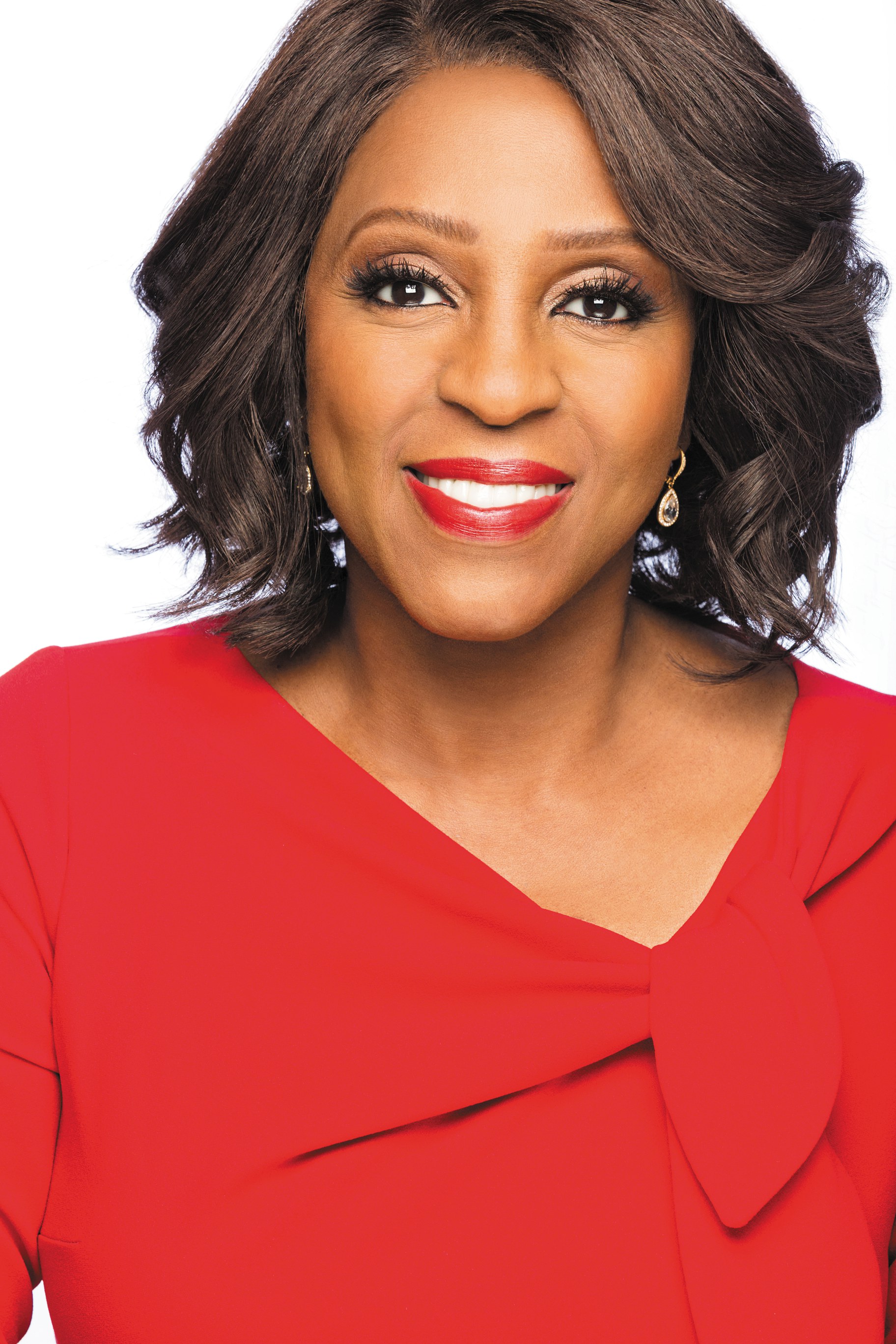 Author Cheryl Wills says gospel music has been the soundtrack to her life. “I'm not new to this. I'm true to this. I grew up the granddaughter of not one, but two preachers. My grandmother Opal Wills, who I dedicate this book to, was a phenomenal gospel singer,” she tells KCRW. Photo by Robb Sapp.

Read an excerpt from “Isn’t Her Grace Amazing! The Women Who Changed Gospel Music" by Cheryl Wills