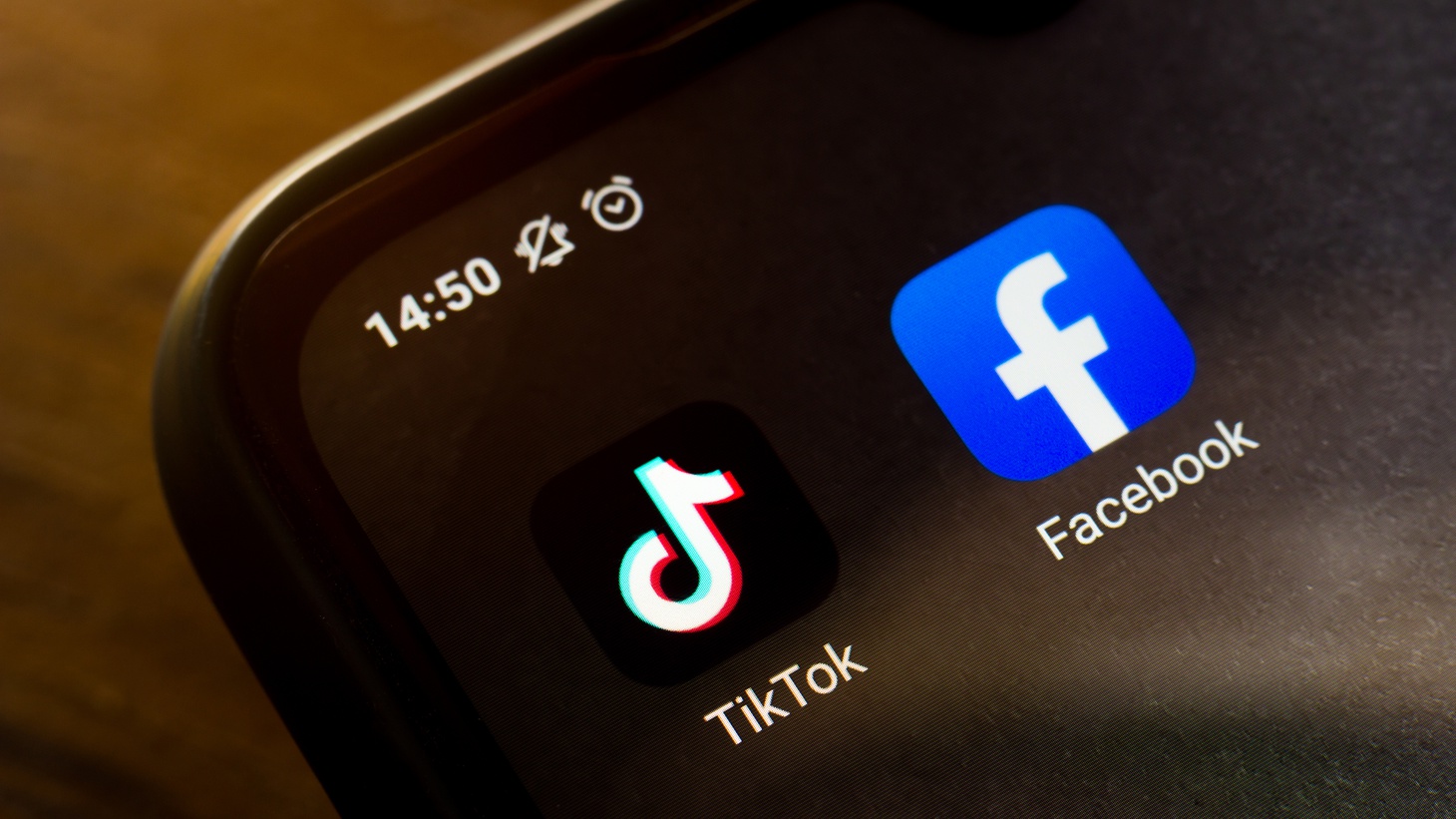 Meta, which owns Facebook, is a big rival to TikTok. It hired a GOP consulting firm called Targeted Victory to help spread negative stories about TikTok. Photo by Shutterstock.

News broke in September 2021 about a growing challenge on TikTok that encourages violence in schools. That story may have been part of a smear campaign orchestrated by TikTok’s major competitor, Facebook’s parent company Meta, according to a new Washington Post report. Meta hired a Republican consulting firm, Targeted Victory, to try to convince Americans that TikTok was uniquely harmful to children, the Post says.