'Soft Power:' Rise of China and flipping the yellowface trope 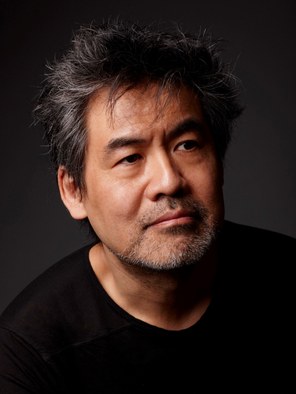 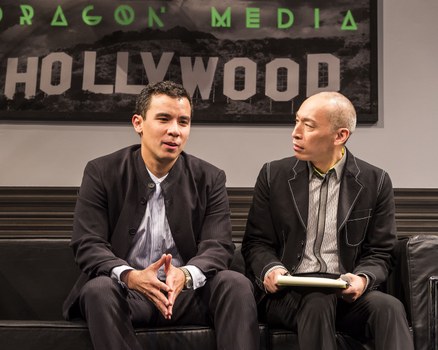 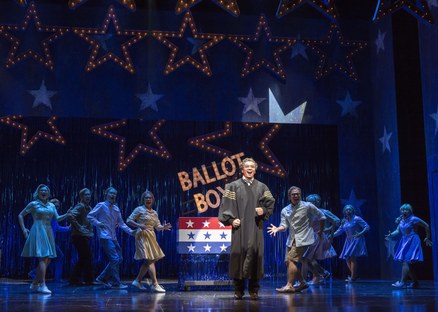 The ensemble singing about the U.S. election system.
Photo by Craig Schwartz.

What to expect from the North Korea-U.S. summit

President Trump says he’ll meet with North Korean Leader Kim Jong-un on June 12 in Singapore. The announcement comes after three Korean-American men were released from a...

'Soft Power:' Rise of China and flipping the yellowface trope

Infectious diseases like gonorrhea and hepatitis A are at epidemic levels. Syphilis and chlamydia are at record highs. These diseases are roaring back for several reasons,...

Jean-Michel Basquiat’s painting of a skull sold for $110 million last year. That sale put Basquiat on the same level as Pablo Picasso and Andy Warhol.