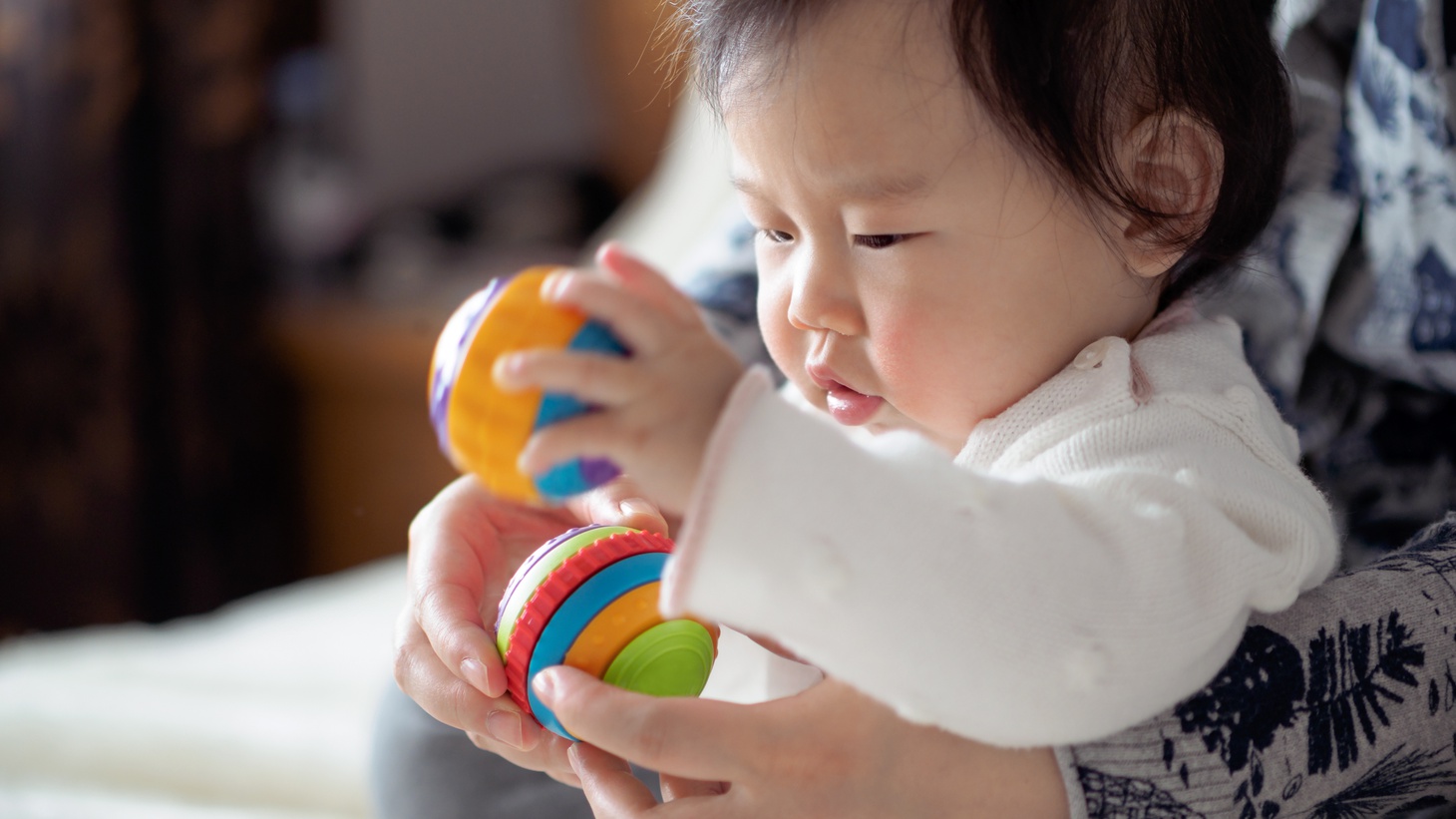 Researchers looked at 1,000 babies whose parents live below the poverty line in four different metropolitan areas in the US. They gave some parents $333 per month — and other parents $20/month — during their child’s first year of life with no rules on how to spend it. After one year, researchers found higher brain activity in the kids whose parents got more money. Photo by Shutterstock.

When poor families receive no-strings-attached cash, that’s linked to more development in their babies’ brains, according to a new study called “Baby’s First Years.” Researchers looked at 1,000 babies whose parents live below the poverty line, and gave some parents $333 per month during their child’s first year of life with no rules on how to spend it. Another group of parents got $20 per month. After one year, researchers found higher brain activity in the kids whose parents got more money.

The families were from New York, Twin Cities, Omaha and New Orleans. The four different metropolitan areas allowed for diversity in terms of race and ethnicity, cost of living, and the generosity of state benefits. That’s according to Greg Duncan, one of the lead researchers and a distinguished professor at the School of Education at UC Irvine.

The researchers used electroencephalography (EEG) to measure electrical activity in the infants’ brains. “You put a cap with electrodes on the baby's head. … The babies would sit in the mother's lap for up to five minutes. And we would record this electrical activity in different areas of the brain. … You further divide the information that you get into high-frequency power, electrical power, and low-frequency power. And the findings really focus on the high-frequency electrical power in the brains. And that's been associated in a number of studies with higher cognitive functioning several years later in childhood.”

Duncan explains that a steady source of higher income might reduce anxiety, depression, and chances of eviction or inability to pay utility bills.

“It's also quite reasonable that buying books with the money is going to improve the kids as well. You might also be able to finance spending more time with your kids, reading to them or telling stories to them, and so forth,” he adds. “So all those things are being measured, and we'll be able to report on those things pretty soon.”

When the kids turn 4 years old, the researchers will do EEG and other cognitive tests on them. “That will be more revealing, I think, of what the longer run effects of a more persistent, high cash [vs.] low cash difference in payments would be.”