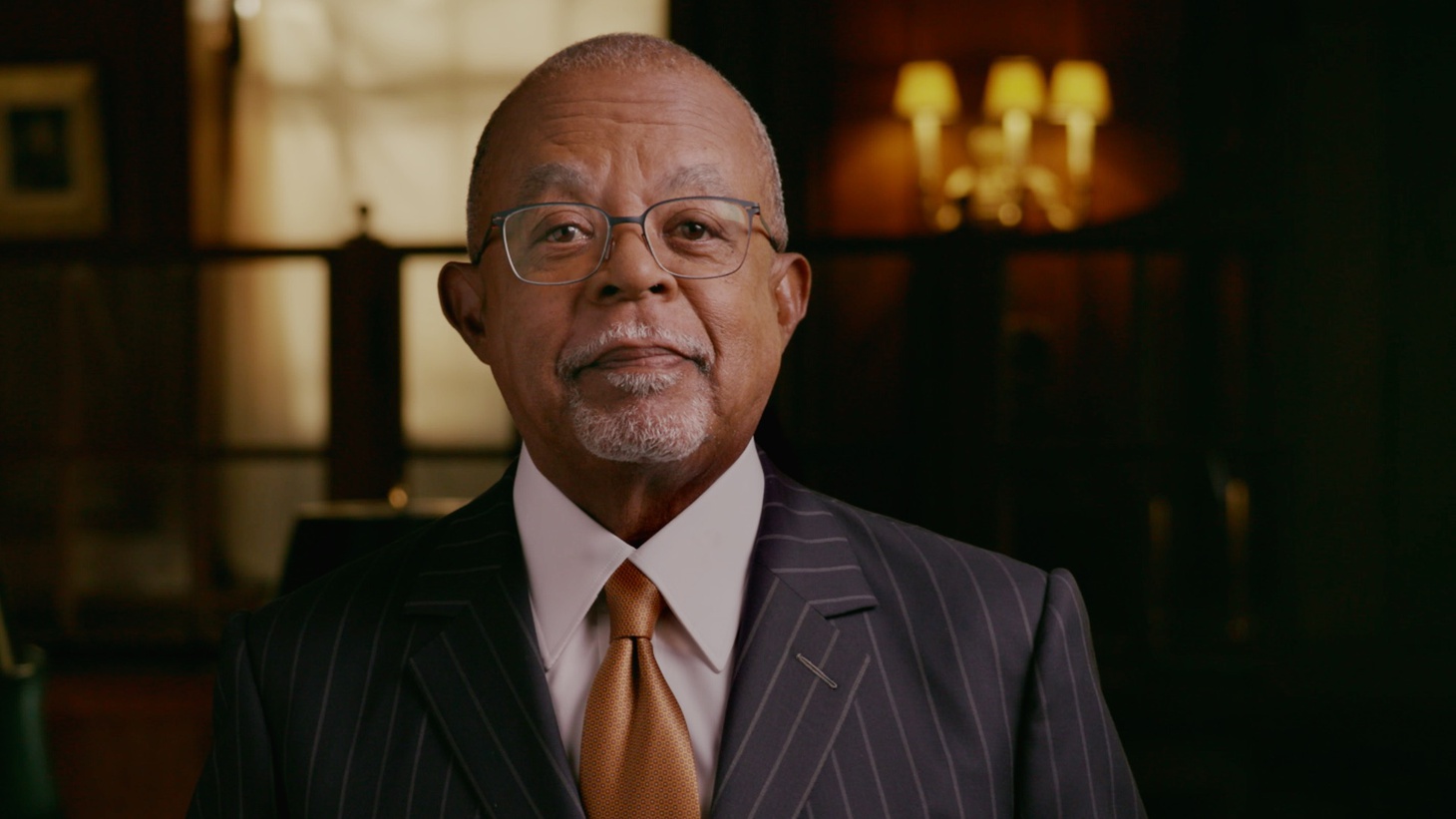 “People who are happy don't really emigrate from Ireland to New York City, right? When you look at the reasons for migration, why do people go into exile? Because of poverty … religious persecution … economic discrimination,” says Henry Louis Gates Jr. about the often-secret lineages of families. Photo courtesy of PBS.

The filmmaker tells KCRW that his interest in genealogy traces back to his childhood, when his grandfather — who looked white — died. He then was shown a photo of his great-great-great grandmother — the earliest Gates member his family knew about. He learned she had five children with a white man of Irish descent. Gates Jr. ended up interviewing his parents to learn as much as possible about his roots.

In 2000, Gates Jr. did a DNA test revealing that his genes could be traced back to England. He also learned that his DNA percentages break down to 50% Sub-Saharan African and 50% European.

He adds, “It turns out that my mitochondrial DNA is not from Nubian. It is from England. I like 35% of all Black men descend not from a Black man, but from a white man because of rape and cajoled sexuality under slavery. So the DNA evidence lined up with the family story that Jane Gates’ paramour was of Irish descent.”

Gates Jr. says that he used to think only African Americans didn’t know much about their ancestry. But through the course of “Finding Your Roots,” he’s learned that many families have kept their lineage a secret because of pain they’ve endured.

“People who are happy don't really emigrate from Ireland to New York City, right? When you look at the reasons for migration, why do people go into exile? Because of poverty … religious persecution … economic discrimination. All these people didn't just leave Ireland and come to America because they were looking for the land of milk and honey. They were being starved to death. … There's a lot of pain in the past.”