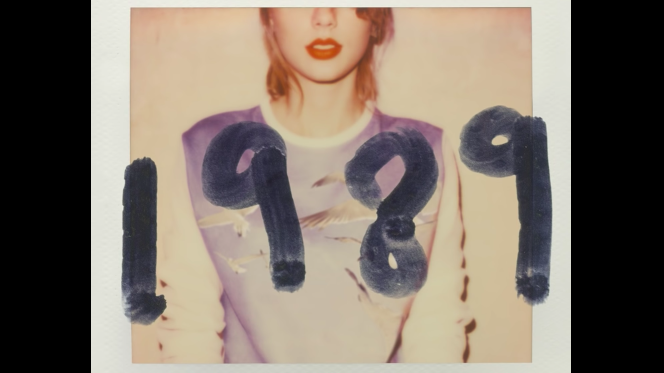 “She … has been writing songs since she was a teen girl, but people found it really hard to accept that a teen girl can write so coherently and brilliantly about her experience,” says Rolling Stone staff writer Brittany Spanos about the criticism Taylor Swift has endured. Credit: YouTube.

“She doesn’t write her own songs,” musician Damon Albarn said about Taylor Swift in a Los Angeles Times interview published Sunday. Known best as the frontman for the 90s rock group Blur and a member of the electronic art-hop band Gorillaz, his comment sparked near-immediate backlash from Swift and her fans. She took to Twitter, telling her almost 90-million followers that Albarn’s claims were “completely false” and “SO damaging.”

Her closest collaborators, including her Grammy Award-winning producers Jack Antonoff and Aaron Dessner, quickly came to her defense, heralding her songwriting abilities. Albarn quickly issued an apology on Twitter. The 53-year-old added his conversation with the Times about songwriting had been reduced to clickbait.

Swift does, in fact, write her own songs, says Rolling Stone staff writer Brittany Spanos. Over the years, she’s credited as the sole songwriter for many of her tracks, including from the albums “Fearless” and “Speak Now,” which was nominated for Best Country Album at the Grammys.

Like many artists, Swift often collaborates with producers and other musicians, says Spanos.

“Every writer is very, very different. Some writers can have a fully-formed song in a minute. Some writers just need that person to break down how a line will work in comparison with one another. And I think Taylor is a mix of all those things,” she explains.

As an example of creative collaboration, Spanos references a scene from a Netflix documentary on Swift called “Miss Americana,” which depicts how she works through the bridge of her song “Getaway Car” with Antonoff.

Spanos says Swift has received a lot of criticism ever since she was a teenage star.

“She … has been writing songs since she was a teen girl, but people found it really hard to accept that a teen girl can write so coherently and brilliantly about her experience. … I think there's this idea that you cannot possibly be this brilliant at that young of an age.”

She adds, “I think it's really hard for people to take teens, especially teen girls, very seriously. … Because Taylor has continued to have the career she's had, [she’s] continued to see people insult her for that because she made it very far, very early with her songs.”