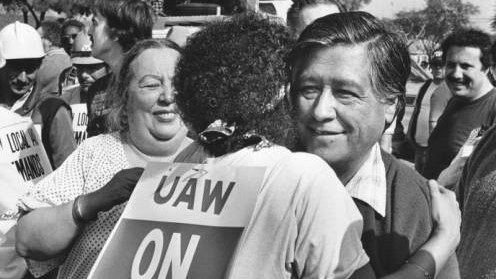 Cesar Chavez is a venerated figure in California history, often spoken of in the same sentence as MLK or Gandhi. His birthday is a state holiday. The organization he led — the United Farm Workers — was a political juggernaut in the 1970s, when Governor Jerry Brown signed legislation allowing collective bargaining for farmworkers. But the UFW has always struggled for members, and only a fraction of American farmworkers are actually unionized. Lately, the UFW has struggled to get the same attention from state lawmakers too.