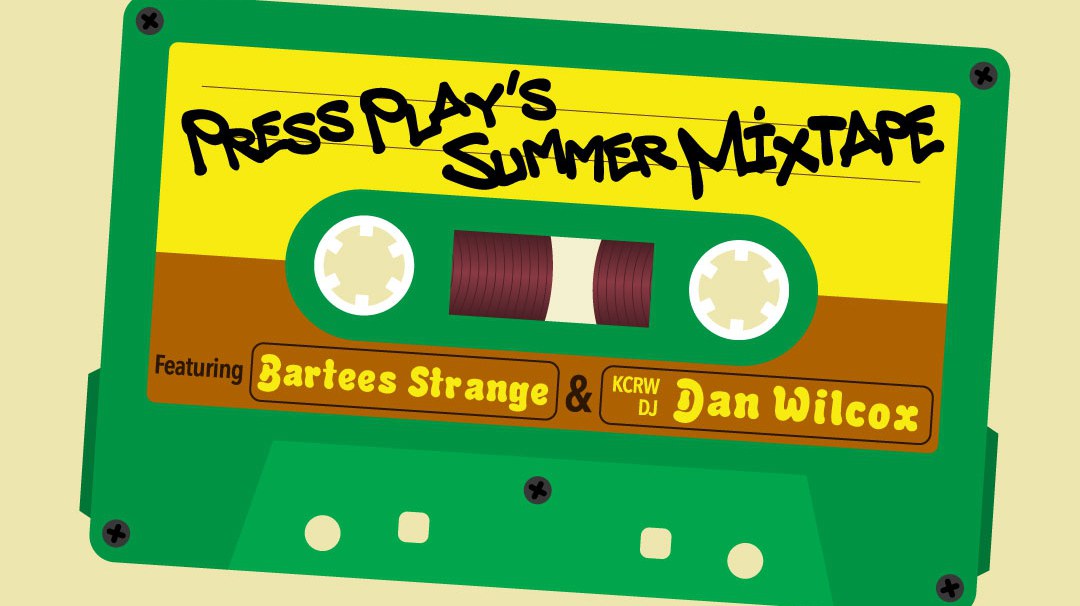 DJ Dan Wilcox is spotlighting Automatic, Zenizen, Plato III, Cola, and Say She She on KCRW this summer. Credit: KCRW

Follow all of the music from this week’s Summer Mixtape series on our Spotify playlist:

He also says of indie rock musician Bartees Strange, who spoke with Press Play earlier in today’s show: “You have to appreciate how ambitious he is as an artist and this new record that he's just released. It's rare when you have an artist who covers so many different genres on one record. You've got some songs that are straight ahead indie rocks, some hip-hop, some real deep heavy soul records. But it's all presented with this very clear, singular vision.”

Before Bartees Strange became a musician, he worked on labor and climate movements. His new album, “Farm to Table,” focuses on the personal journey that shapes his...