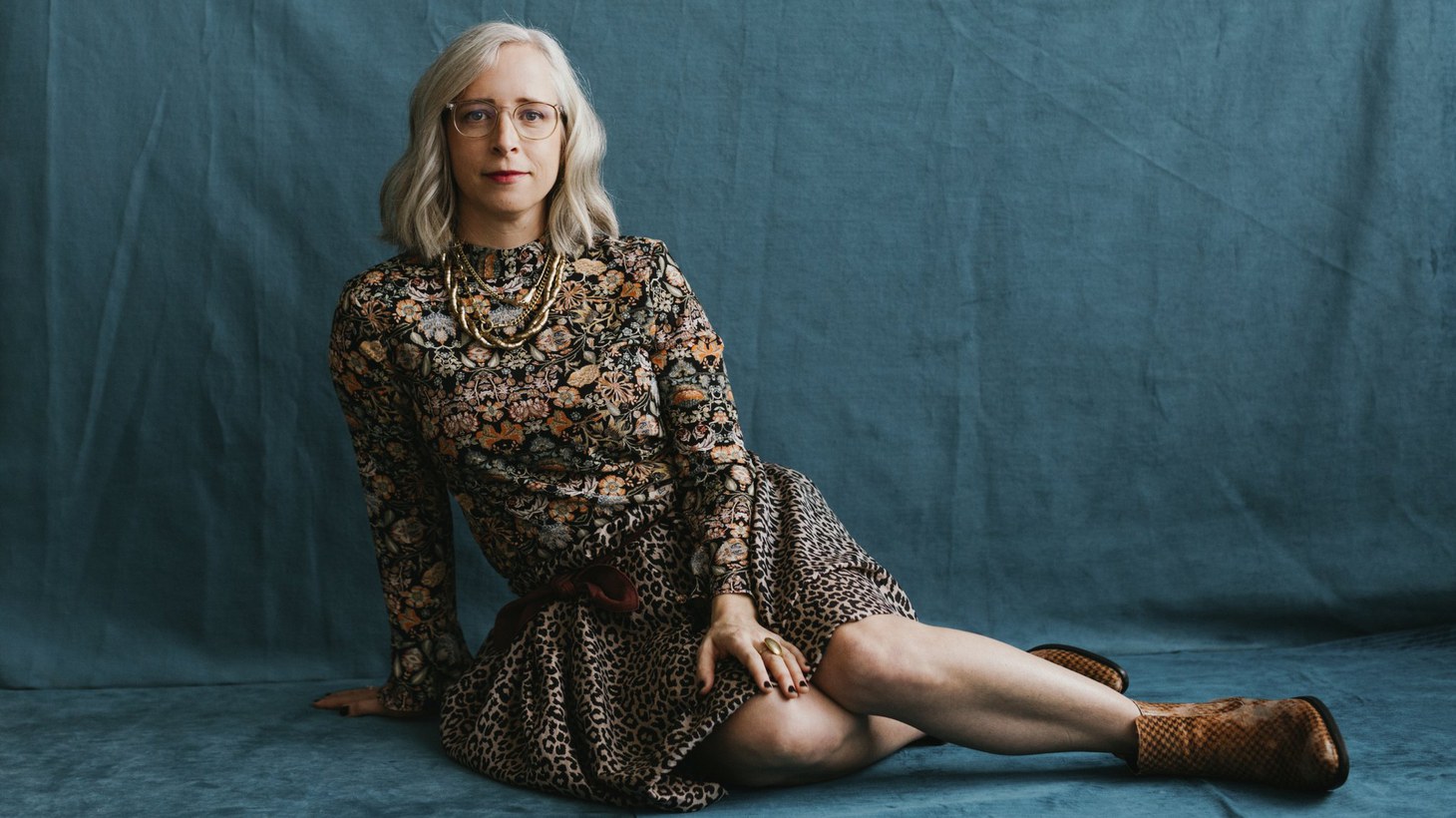 Indie-folk singer Laura Veirs has recorded a dozen albums over her two-decade career in music. She’s toured with the Decembrists and collaborated with Sufjan Stevens. In 2016, she teamed up with Neko Case and K.D. Lang for a joint project – and album – called “Case/Lang/Veirs.”

In late 2019, Veirs divorced her husband and long-time music producer. They were married for nearly 20 years.

As the pandemic hit, she had to figure out her new solo career and how to navigate life as a single mom to two boys who were ages 7 and 10 at the time. Veirs says she wondered if she’d ever make music again, or if she could make an album on her own.

But she did. Her new album is “Found Light.”

After having her artistry so interlinked with her ex-husband's aesthetic and approach to making records, she says that she’s now enjoying a new career phase, and is excited to work with different collaborators.

“I think when you're in a partnership with your creative collaborator, it can get to a place where you're just comfortable. I'm not comfortable now, but after this much time thinking about it, and working on my music, and collaborating with new people, I'm enjoying that place of discomfort and seeing things with fresh eyes,” she says.

The song “Eucalyptus” focuses on falling branches that are heavy enough to crush a house, and now they’re descending upon a human.

“I was running by a eucalyptus tree, and I was thinking about [leaves falling]. And it just was a nice metaphor for what I felt I had been going through at that time,” she says.

But now she strives to be direct in her storytelling and not cloaking words in poetry or metaphor.

Veirs says she wanted to be honest about her heartbreak and herself on this record, and she hopes others might find solace in her music.

“This is a divorce with kids, and it happens all the time. Other people will be able to relate to it. So I hope that they could get something out of this,” she says.

Though the album dives into heartbreak, Veirs says she also wanted to explore different kinds of love. Thus, “T and O” is a love song for her kids.

“That's something I was exploring more on this album — not just romantic love, but love of children, love of community, friends, and my family, and so many people who helped me through this really dark, hard time,” she says.