R&B artist Maxwell was afraid of fame. Then he went for it anyway 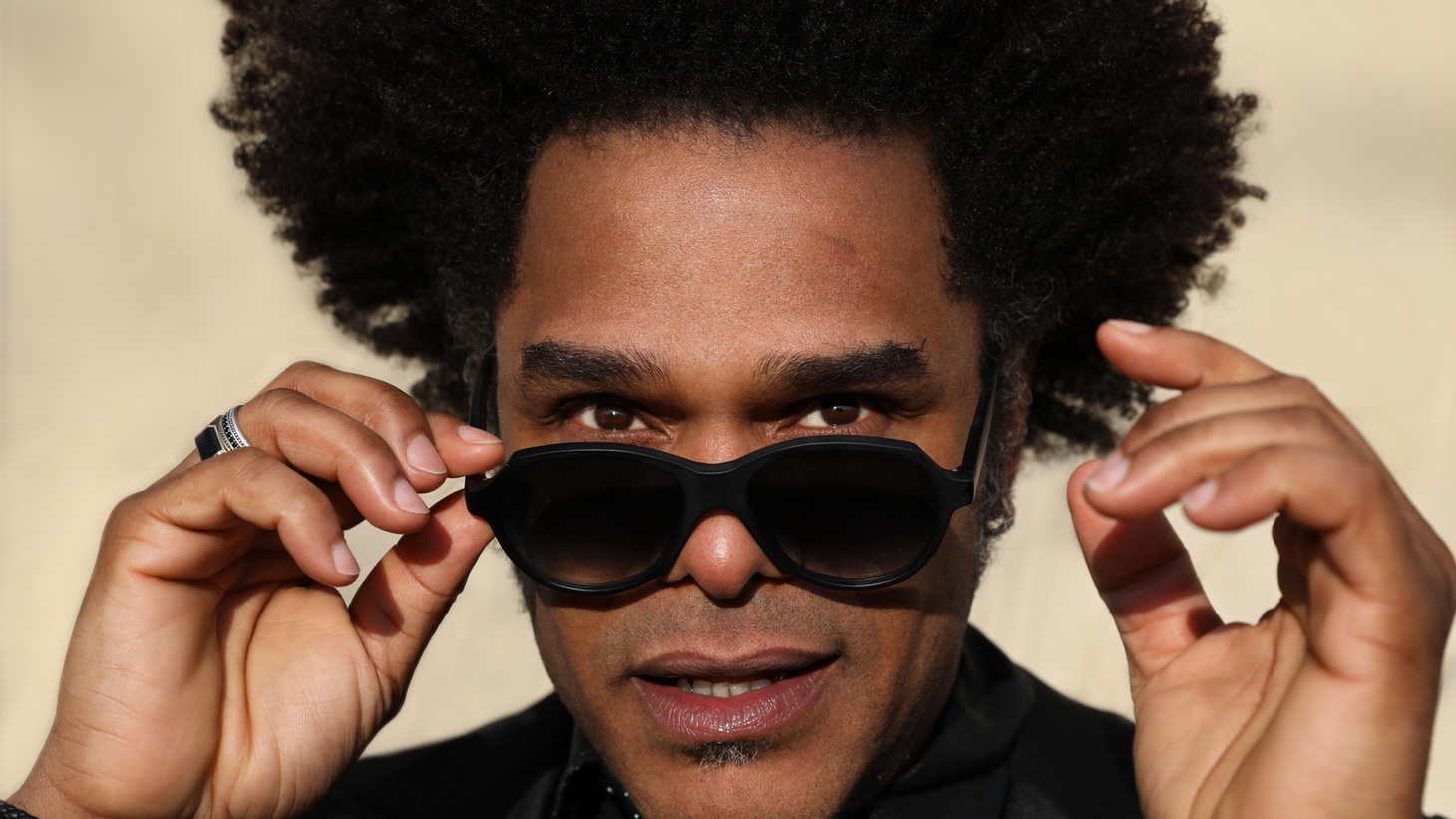 R&B singer Maxwell fell in love with music at age 13. “I just started buying instruments and I was very busy with art. I had no concept of the politics of the time. Later on, I would understand what that would mean, and what I would need to do to affect change in some way,” he says. Photo by Saad Amer.

In the summer of 1996, R&B singer Maxwell hit the Billboard charts with his second single “Ascension” from his debut album “Maxwell’s Urban Hang Suite.” He quickly became known for mellow smooth grooves. Along with artists like D’Angelo and Erykah Badu, his music was part of a new style of R&B called neo-soul.

It’s been a quarter century since Maxwell released his debut album. Since then, he’s earned three Grammy wins and 13 nominations.

He just finished a leg of “The Night Tour,” which has been taking him across the country after COVID restrictions. And he recently shared the stage with Joe and Anthony Hamilton, who work with The Black Promoters Collective just like he does. Maxwell says the collective is made up of promoters who create businesses that reinvest money into local communities where he performs.

“Everywhere I went, I got to donate money to local communities in interesting ways. … That was the most important part for me, especially [touring] after COVID and seeing how many people were in need,” he says.

Raised by a village in New York

Maxwell grew up in East New York with his Haitian mother after his father died when he was young. He says he was raised by a strong “village” of people.

In the 1990s, Maxwell lived in one of the most dangerous neighborhoods in New York.

“We pretty much stayed inside the house all the time. … It was the era of crack, it was just nuts. I had no concept of it because we were very religious. … So I just kept to myself and read books, drew, did my homework, and just kept my nose down,” he says.

At 13, Maxwell discovered his love for music. He took a job at Pizza Hut to pay for his new, expensive hobby.

“I just started buying instruments and I was very busy with art. I had no concept of the politics of the time. Later on, I would understand what that would mean, and what I would need to do to affect change in some way,” he says.

Though Maxwell had a passion for music, he was never sure he’d make it big. He started as a songwriter and tried to stay behind the scenes. Then Columbia Records thought he should be an artist.

“At first I was frightened about that because of being in the public eye, and just watching how fame can destroy you, and the public scrutiny. … But when you get an opportunity like that, it's an opportunity of a lifetime,” he says.

“What I've always known for myself is that your life is yours. And you should go for it because it's your life,” he says.

Maxwell released the single “Off” in November, which hit No. 1 on Billboard's Urban Adult Contemporary chart.

“It’s always an amazing thing to know that you're evolving, that you're able to strike a chord, and not just not for the sake of it being a No. 1 … and keep doing it the way you do it,” he says.

Maxwell is going back on tour in late this month, and he says he’s spending a lot of time making new music.

“[Making music] is a never-ending struggle, but it's a beautiful struggle to keep going and trying,” he says.

Maxwell will perform on August 11 at the Pacific Amphitheatre in Costa Mesa, CA. 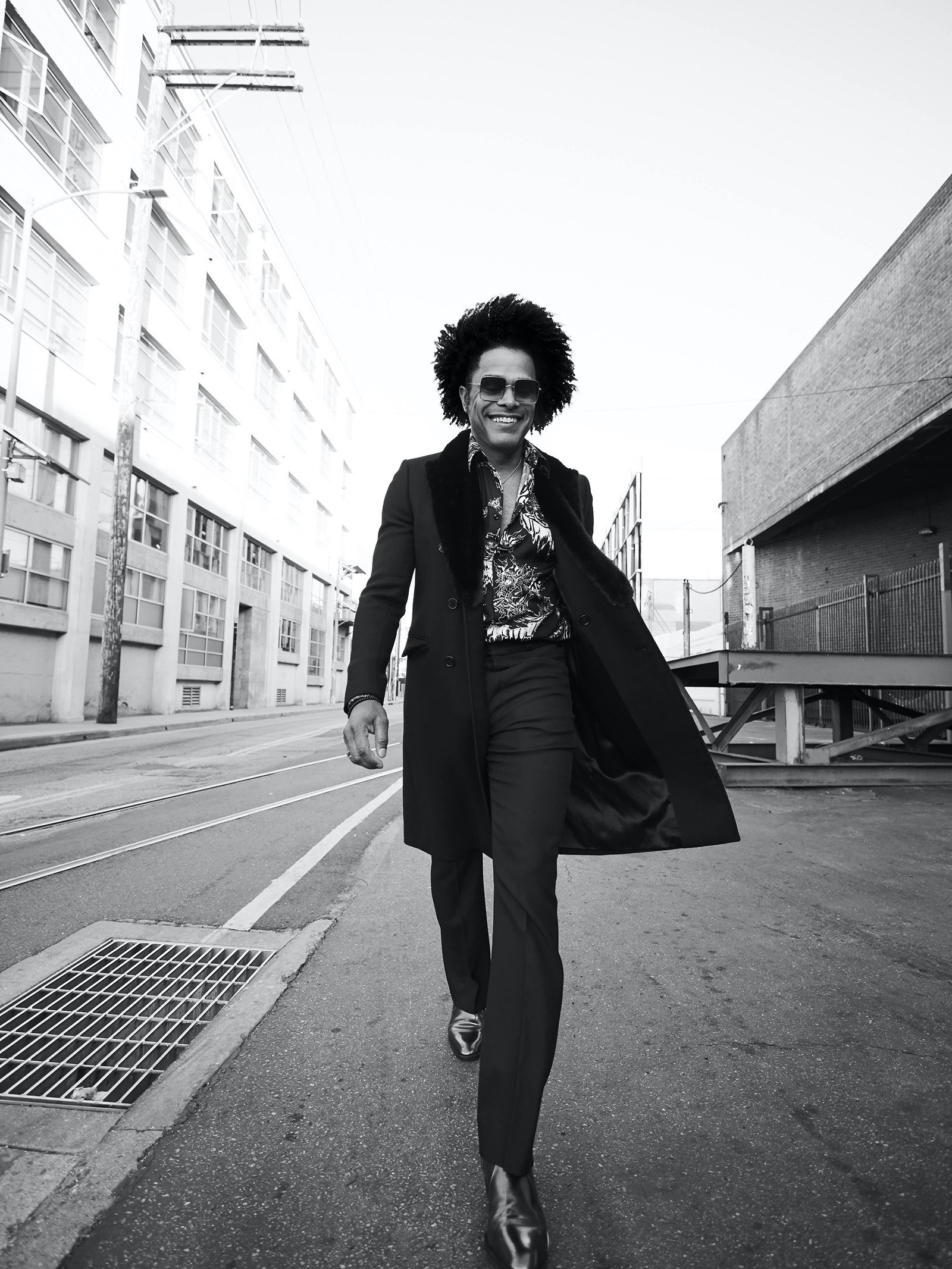 “[Making music] is a never-ending struggle, but it's a beautiful struggle to keep going and trying,” Maxwell says. Photo by Cliff Watts.

R&B artist Maxwell was afraid of fame. Then he went for it anyway

R&B artist Maxwell has earned three Grammy wins and 13 nominations. Now he’s performing new and old hits, including “Off,” as he travels the country for “The Night Tour.”